No, Mt. Gox ISN'T Dumping 140,000 BTC on the Market This Week — So Why Did Crypto Twitter Say So?
Índice
Why Does This Matter?
Bitcoin

In early July, the man responsible for overseeing these payouts had suggested that they could commence "from approximately the end of August," but it's taking longer than planned. 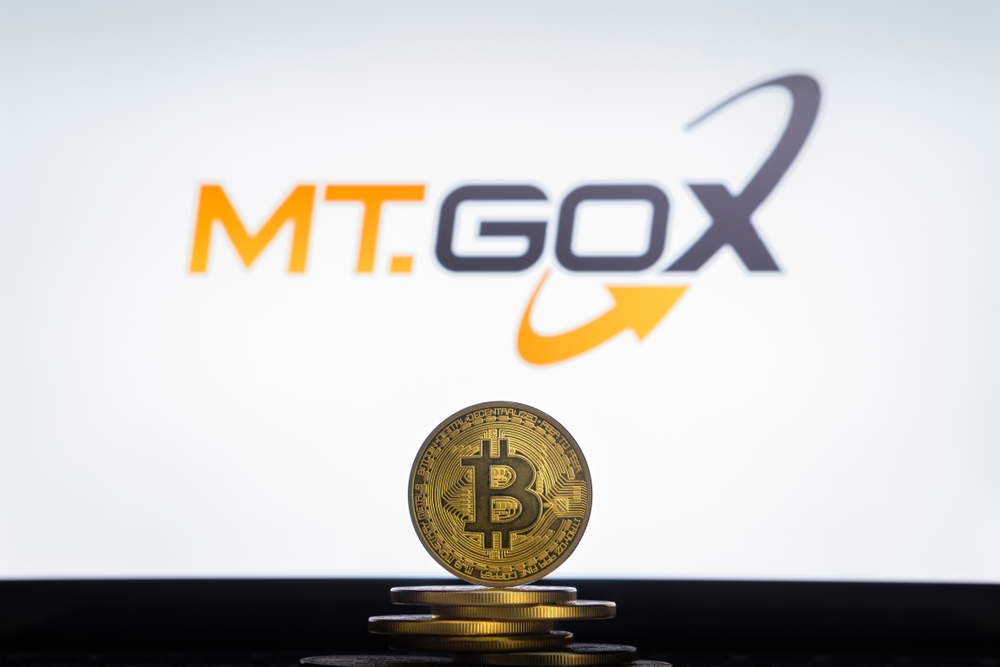 After taking a beating because of the Federal Reserve on Friday, Bitcoin's price fell further over the weekend after rumors started spreading that Mt. Gox was about to start distributing 140,000 BTC to creditors.

The notorious exchange collapsed in 2014 after 850,000 BTC was stolen in an audacious hack — and now, trustees are preparing to make a partial repayment to customers who saw their crypto savings wiped out as a result.

In early July, the man responsible for overseeing these payouts had suggested that they could commence "from approximately the end of August" — and this might have been responsible for the rampant speculation on Crypto Twitter.

But Eric Wall, who is one of those expecting compensation from Mt. Gox, has dismissed the reports as misinformation, tweeting:

"PSA: Mt. Gox is NOT distributing any coins this week, or the next week, or the week after that. Source: I'm a Mt. Gox creditor. The repayment system is not live yet."

He later added that claimants aren't even able to state where they would like their Bitcoin and Bitcoin Cash to be sent — indicating the repayment process could be more protracted than initially thought.

What's more, Wall stressed that 140,000 BTC isn't going to be dumped on the market in one go — and explained that payouts are going to be made in tranches.

A number of high-profile Twitter accounts have now hurriedly deleted their panicked posts, which may have contributed to Bitcoin plunging below $19,600 — the worst price in over a month.

You may be wondering why the Mt. Gox payouts would even have an impact on Bitcoin's price.

This relates to fears that some of those who have been locked out of their crypto for eight years may decide to dump their Bitcoin as soon as they get their hands on it.

While the BTC being distributed is a tiny fraction of what was stolen, the value of this cryptocurrency has risen substantially since 2014.

At current market rates, the 140,000 BTC is valued at approximately $2.8 billion — and it is possible that selloffs could contribute to downward price pressure.

However, the negative market sentiment does make something of a big assumption: That all of those who are receiving Bitcoin will actually want to sell it. Given early adopters were among the victims, some may be determined to continue HODLing. Wall is one of them, and he wrote:

"I'm not selling. Why? IDK, prices don't seem very attractive to sell at right now. I'd rather be buying here than selling."

It's the latest painful reminder to take everything you read on Crypto Twitter with a very liberal pinch of salt.

Crypto News
Judge Asked to Tighten SBF's Bail Conditions After He Messages Potential Trial Witnesses on Signal
Sam Bankman-Fried reached out to the current general counsel of FTX US with a proposal to "vet things with each other" — raising alarm bells with prosecutors.
Por Connor Sephton
16 hours ago
3m
Crypto News
Law Firm Overseeing FTX Bankruptcy Could Make Hundreds of Millions of Dollars
Sullivan & Cromwell has more than 150 people working on the case — and 30 of them charge over $2,000 per hour. Associates are paid a minimum of $810 per hour.
Por Connor Sephton
16 hours ago
1m
Crypto News
Man Jailed After Stealing $2.5M of IOTA from Over 100 Investors
Wybo Wiersma, a Dutchman living in the United Kingdom, had established a website called iotaseed.io, which apparently allowed people to generate a secure seed phrase.
Por Connor Sephton
16 hours ago
1m
See all articles