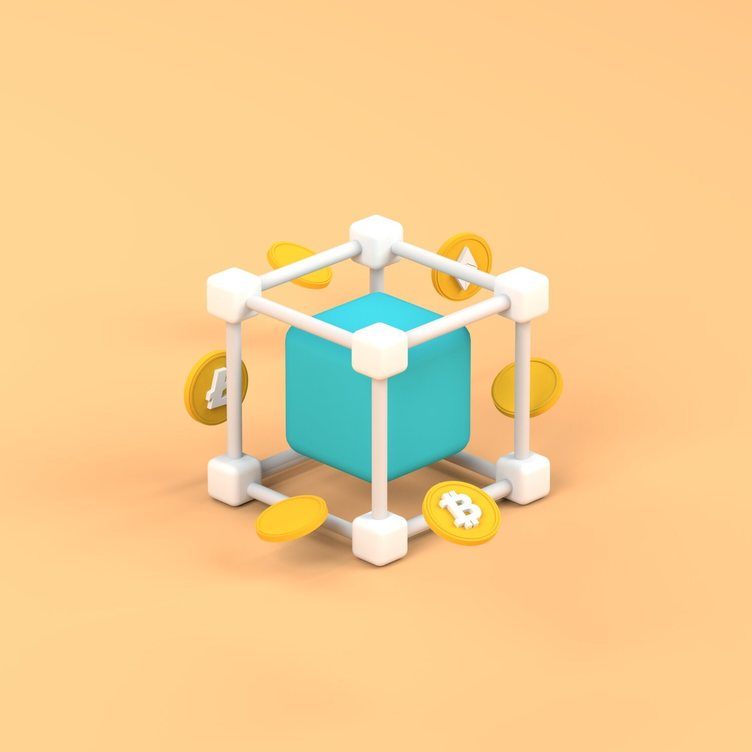 Crypto markets corrected significantly over the weekend, with most cryptoassets dropping double digits. While many assets have recovered, key indicators suggest that market conditions may have adjusted following the recent price action.

The past few weeks have seen high amounts of speculative activity in crypto markets. This, mixed with high leverage, can be a recipe for sharp corrections. With derivatives markets dominating trading volume, excessive speculation can often result in high liquidations and therefore volatility.

Futures traders on Binance take on high leverage positions: 60% of traders use 20x or higher, while 21% use 125x leverage, as per an official tweet in December 2019. Needless to say, this is highly risky. Combined with the recent wave of speculative activity, liquidations quickly spiked as prices dropped on Sunday, with the closing of long positions exacerbating the crash.

The result was over $9 billion worth of liquidations within 24 hours across the major derivatives exchanges.

With the market dropping double-digit percentages and liquidating billions, this may have spooked over-leveraged players.

Perpetual swaps use so-called funding rates to incentivize derivatives contracts’ price to be artificially pegged to spot prices. In short, when perpetuals’ prices are above spot, long holders pay short holders the funding rate, creating downward pressure to restore the peg between the two.

Funding rates have become one of the most tracked metrics by savvy crypto investors as they can be very telling about market positioning. Following the recent correction, funding rates across the largest perpetual swaps dropped to zero after being positive for the majority of the last 30 days.

What this means is that derivatives traders went from being long significantly more than spot prices to a neutral stance. This reflects the market adjusting to a more cautious and risk-off positioning, at least for Bitcoin.

The poster boy for meme tokens, Dogecoin has surpassed some of the wildest expectations. More than just Elon Musk, now the Dallas Mavericks and Slim Jim have moved to endorse the cryptocurrency. This, along with countless memes, propelled Dogecoin to go from $0.0055 to over $0.40 in 2021, or a 72x return year-to-date.

The excessive amount of speculation can also be noticed on-chain. The number of addresses holding DOGE for under a month reached a new high in April.

The graph above shows that over a half a million addresses got DOGE within the past 30 days. While this certainly is a massive number by any means, the number of people who have bought DOGE in April is expected to be even higher considering that entities like Robinhood manage multiple users funds within a select number of wallets.

Dogecoin has crashed 35% since its recent high. While these indicators may not guarantee that a high was recorded, it does shed light on the worryingly high amount of speculation taking place. With billions of dollars worth of liquidations, the market appears to be shifting to a more cautious stance as evidenced by the neutral funding rates. Ultimately, it is very difficult to time the top with speculative waves such as the ones seen with meme tokens recently, but it is important to keep in mind associated risks in circumstances like these.

Trading Analysis
Technical Analysis: MANA, APE, SAND, RACA, VRA, AXS and GALA Price Prediction (April – W3)
As the metaverse and NFT hype is still in motion, it is better to observe the possible price movements of some market-cap giants in this category for the next bull run! Read more!
Por Scarpa
5 months ago
4m
Trading Analysis
Technical Analysis: Chainlink (LINK) Price Prediction for 2022
This week, CoinMarketCap Alexandria breaks down the possible price movement of Chainlink (LINK) with some key levels to keep an eye on! Read more to find the important entry points.
Por Scarpa
8 months ago
4m
Trading Analysis
Bitcoin Price Analysis: The Upcoming Bull Run Will Be Wilder Than the Previous One
History doesn't repeat itself, but if often rhymes. An in-depth analysis on Bitcoin's price to prevent you from panic selling.
Por Phoenix_Ash3s
1 year ago
9m
See all articles