Randall Crater was the founder of My Big Coin, which was offered to the public from 2014 and 2017. 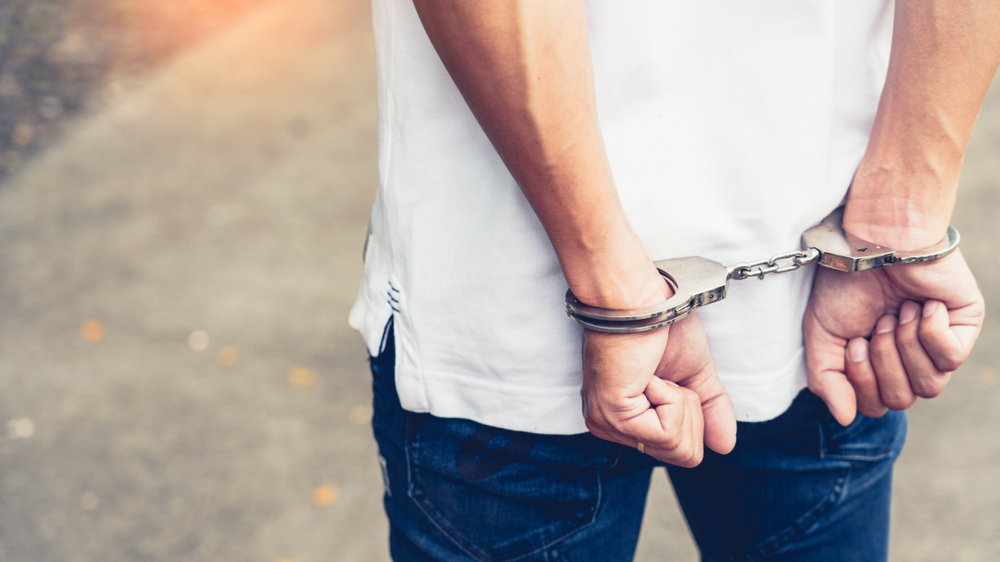 A man has been convicted over a scheme to defraud investors by marketing and selling a "fraudulent" cryptocurrency.

Randall Crater was the founder of My Big Coin, which was offered to the public from 2014 and 2017.

Prosecutors said he had inaccurately suggested this asset was backed by $300 million in gold, oil and other commodities.

His company had also claimed to have partnerships with Mastercard — and this was promoted through social media, emails and texts.

But all of this was a lie, and according to the U.S. Justice Department, Crater misappropriated $6 million of investor funds — spending hundreds of thousands of dollars on antiques, art and jewelry.

Crater has now been convicted of four counts of wire fraud, with each count carrying up to 20 years in prison. He also faces three counts of money laundering, and faces up to 10 years behind bars for each of these counts.