Payments software services and solutions unicorn Stripe recently opened four crypto-related job positions, as they look to support Bitcoin and crypto payments. This is not their first time. 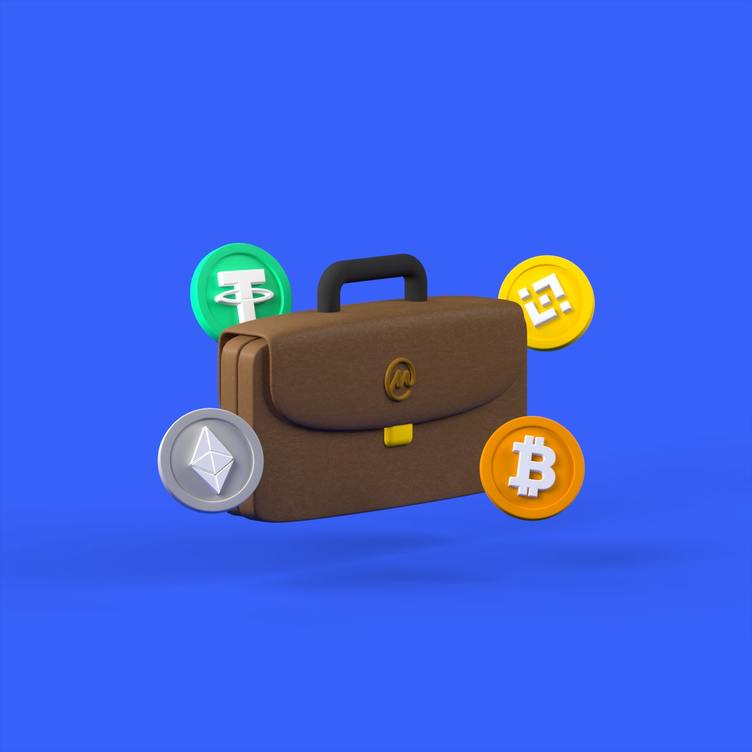 Irish-American digital payments giant Stripe has recently announced they opened four positions for crypto staff engineers, sparking speculation that the company might be open to starting cryptocurrency payments again.
The job announcement mentions that ‘crypto’ is a brand new team within the organization. The engineering professionals are supposed to "design and build core components that are needed to support crypto use cases." The team will be led by Guillaume Poncin, the former Head of the engineering team at Stripe.

Although the details of the resumed support are still unclear, the news should not come as a surprise after other major fintech companies like PayPal and Jack Dorsey’s Square have already allowed Bitcoin and other cryptocurrency payments in the last couple of years.

Stripe Used to Support Bitcoin Payments and Other Cryptocurrencies

Stripe was one of the first companies that offered bitcoin as payment back in 2014 and supported the Stellar foundation around the same time, thus contributing to the growth of the cryptocurrency ecosystem for years.
In January 2018, the company had announced that it was going to stop supporting Bitcoin payments due to a considerable decline in its customers’ acceptance of the cryptocurrency.

Regardless of the decision, the company’s leadership never questioned the value of Bitcoin as the underlying technology for international payments and a store of value. However, the decreasing employment of cryptocurrency as a means of exchange had pushed the resolution to end Bitcoin support.

Even back then, Stripe’s founders had already recognized the enormous potential of the Bitcoin network and cryptocurrencies in providing a solution to transport value across regional borders. They had anticipated the need for system gateways that could allow people to transparently and easily access the network while always thinking in terms of their regular currency.

Introduction of the Bitcoin Lightning Network and Strike

Jack Maller has successfully built a similar system with Strike, his global payments solution for the internet. Marketplaces use Strike’s API (Application Programming Interface) to enable payments between buyers and sellers or fans and creators. Strike converts fiat payments back and forth via Bitcoin Lightning Network, with the customer being unaware that the system even uses Bitcoin.
The Lightning Network has made enormous progress in the last couple of years. However, in 2018, when Stripe stopped supporting Bitcoin payments, it was still very much in beta mode, and nobody was putting their business at risk over a second-layer solution that could not provide enough stability and reliability at the time. On the other hand, the Bitcoin base layer produced long transaction settlement times, and network fees were roughly as expensive as bank wires.

Three years on, since dropping Bitcoin support, Stripe’s two founding brothers Patrick and John Collison, confirmed they are still massive believers in the technology, as John recently announced during a Bloomberg TV interview.
He confirmed they’re still "extraordinarily enthusiastic Bitcoin fans," and how crypto could help solve cross-border payment issues, with some of the world’s communities still being too underserved. Indeed, only 22% of the global e-commerce happens across borders, while it should be much higher. Despite decades of active internet operations, it’s still somewhat challenging to have a meaningful financial cross-border interaction.

Bullish on Crypto for Cross-border Payments

Crypto could lead in the right direction for solving that, especially in digitally left-behind regions like the African continent. The company bought Nigerian startup Paystack last year, with the expectation to accelerate online commerce in the African nation to start with. Crypto as the underlying solution for facilitating cross-border payments is already enjoying the support of many multinational companies and governments.
El Salvador adopted Bitcoin as a legal tender alongside the USD to facilitate remittances from Salvadorans who reside abroad, mainly in the USA. In 2020, El Salvador received nearly $6 billion in remittances, which accounted for about 23% of its gross domestic product. It’s not hard to estimate that Stripe will try to secure a segment of the global cross-border payment market, especially if the crypto ecosystem can guarantee a more reliable and stable system than what we currently have.
Only a few days ago, John Collison tweeted that Stripe and crypto have grown up at the same time and that they have always kept an eye on Bitcoin and the most recent crypto developments like L2, other chains, stablecoins and DeFi. The comment appeared like a confirmation that something was brewing in Stripe headquarters, and probably we will see the unfolding of the story soon.

Earlier this year, an internet blackout took thousands of websites offline, including some financial services. Among the affected brands were payments platform Stripe, with some PayPal users also reporting problems. Threats of actual outages could also be one of the motives that might have pushed Stripe’s leadership to reconsider a re-adoption of Bitcoin’s technological infrastructure, which instead provides very high reliability.

Indeed, it is believed that Bitcoin has a current functioning uptime of 99.985%, thus rivaling major global companies like Google and Amazon. Facebook, Instagram and Whatsapp have all recently experienced hours of outages that have prompted many to point out that the Bitcoin network never faces downtimes. The last time Bitcoin experienced a cutoff was in 2013, and even that event was not considered an apparent downtime.

Stripe's Push Into the Crypto Space With More Partnerships

The recent partnership with Japan’s largest manga publisher Shueisha additionally sealed Stripe’s connection with blockchain and crypto-related projects. The Japanese publishing firm has lately launched the Shueisha Manga-Art Heritage (SMAH) project to sell its artists’ pieces as high art to fans worldwide. Their gallery-grade prints are blockchain certified for their provenance and authenticity and will be available for sale through Stripe payment processing services.

Regardless of the main reason for Stripe’s renewed involvement with Bitcoin and cryptocurrencies, the multi-billion dollar company will certainly want to be at the forefront of the technological innovation that will facilitate international payments.

Crypto News
New York City is Getting Its Own Cryptocurrency
CityCoins says it's planning to expand to the Big Apple after a successful rollout in Miami... but how does it work?
Por Connor Sephton
9 months ago
2m
Crypto News
CoinMarketCap News, July 26: Coinbase Rejects SEC Allegations as Investigation Launched
Also today, an investigation has been launched into South Korea's so-called "Kimchi premium."
Por Connor Sephton
2 weeks ago
4m
Crypto News
Both Sides Claim Victory in Verdict over 1.1M BTC
The case centered on Craig Wright, an Australian entrepreneur who has long claimed that he is Satoshi Nakamoto, the pseudonymous inventor of Bitcoin.
Por Connor Sephton
8 months ago
3m
See all articles