Coinbase denied the risk of bankruptcy after its stock plunged to new lows. 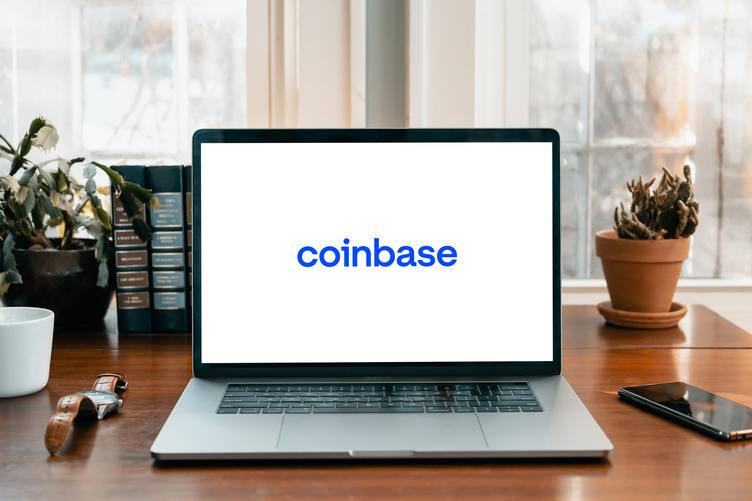 With crypto markets in turmoil, Coinbase CEO Brian Armstrong came forward with a statement saying funds at Coinbase are safe.

This follows the company's Q1 report, where Coinbase recorded a loss of $430 million and a drop in users from 11.4 million to 9.2 million.

Alert users on Crypto Twitter correctly pointed out that the company disclosure said user funds would be treated as "unsecured creditors" in case of bankruptcy. This would mean that users would be held liable to bail out Coinbase. Not your keys, not your coins, as crypto users tend to say.

Brian Armstrong reacted to the speculation with a Twitter thread that read:

According to Armstrong, there is no risk of bankruptcy at Coinbase and while customer funds may be declared company funds by a court, this is "highly unlikely" and the terms and conditions would be updated. Armstrong also pointed to the company's self-custodial wallet that allows users to store their crypto outside of Coinbase's wallets.

Investors, however, continue to be less than impressed with Coinbase. The COIN stock is down 78% from its all-time high, following a similar path that most of its tokenized competitors are going down.

While Armstrong said Coinbase is "well suited to operate" in these tough conditions, it remains to be seen whether markets will display the same sort of confidence.