Fed Chairman Jerome Powell is now navigating a tricky tightrope as he attempts to curb inflation without triggering a recession. 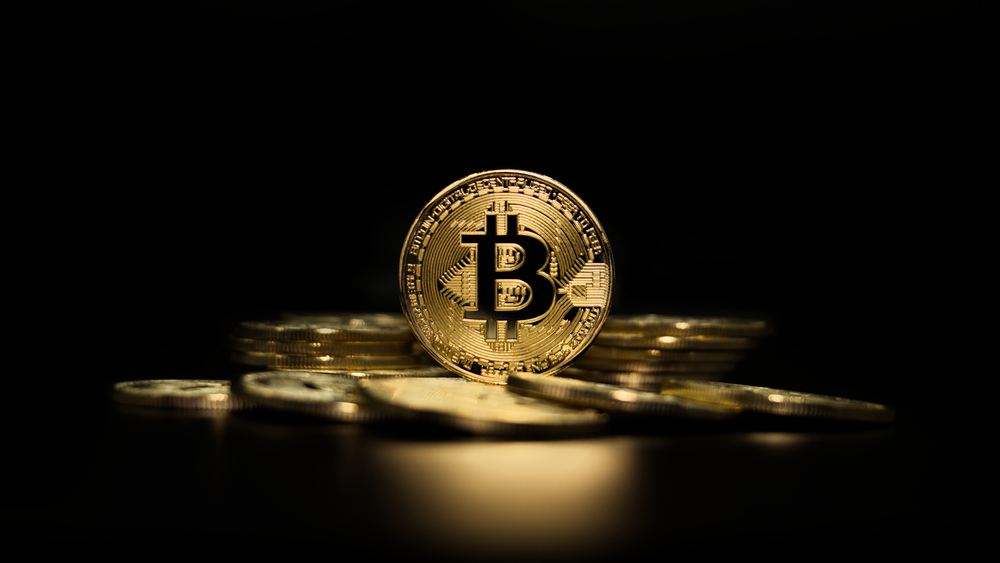 The Federal Reserve is increasing its main interest rate by three-quarters of a percentage point — the biggest increase that's been seen since 1994.

As rampant inflation shows no sign of subsiding, the U.S. central bank also warned that it "anticipates ongoing increases" will be appropriate later in the year.

Until recently, the Fed had been expected to settle for a half-a-percentage point increase — identical to the one that was enforced in May.

But last week's confirmation that the U.S. Consumer Price Index had surged to 8.6% in May — a figure that took the markets by surprise — made it clear that more aggressive quantitative tightening was needed.

Although the interest rate hike could help cool inflation, which is contributing to the cost-of-living crisis, it'll also make borrowing more expensive — and have an impact on everything from credit card payments to mortgages.

Fed Chairman Jerome Powell is now navigating a tricky tightrope as he attempts to curb inflation without triggering a recession.

Bitcoin remained above the psychologically significant threshold of $20,000 when the announcement was made — and brutal sell-offs earlier on Wednesday were linked to nerves over what the Fed would announce.

Explaining why inflation remains elevated, rather than "transitory" as Chairman Powell had previously described, the Fed said:

"The invasion of Ukraine by Russia is causing tremendous human and economic hardship. The invasion and related events are creating additional upward pressure on inflation and are weighing on global economic activity. In addition, COVID-related lockdowns in China are likely to exacerbate supply chain disruptions."

To bring current levels of inflation into context, the Fed usually has a target of 2% — and the central bank said it is "strongly committed" to delivering a return back to this level.

Crypto News
Crypto Selloffs Haven't Hit Wider Economy, IMF Admits
Similar sentiments have been made by the Bank of England, but economists have stressed that there is still a threat this could happen in future.
Por Connor Sephton
2 months ago
2m
Crypto News
'Mind Not Made Up' on Digital Dollar, Yellen Says
In remarks that could frustrate those who want a U.S. central bank digital currency to be created with urgency, the Treasury Secretary says she is undecided on whether to create a CBDC.
Por Connor Sephton
10 months ago
2m
Crypto News
BlockFi Files for Spot Bitcoin ETF As Ruling Looms
While having approved several futures-based Bitcoin ETFs, the SEC's first ruling on a physically backed Bitcoin ETF is due on Sunday — and likely to be "no."
Por Leo Jakobson
10 months ago
2m
See all articles