Ethereum Launches First Mainnet Shadow Fork
Índice
What Is The Merge and Why Does It Matter?
Ethereum

Ethereum came a step closer towards "The Merge" after its successful shadow fork launch. 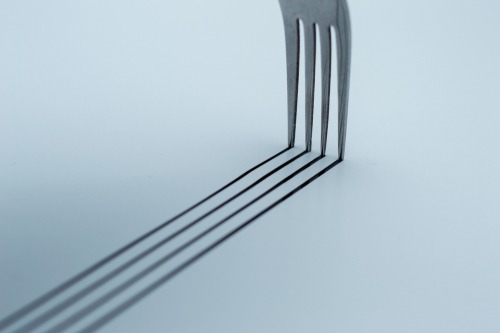 Ethereum's "Merge" has been hanging like a sword of Damocles over the network's future for years. While the general consensus is that it will usher into a new era for Ethereum, repeated delays have eroded the network's market dominance vis-à-vis other L1s.

As a way to "stress test [...] assumptions around syncing and state growth," Ethereum launched its shadow fork on April 11. While normies may be overwhelmed with the technical details of what Ethereum developers are working on, the community was excited about the impact of the event:

The shadow fork was eventually successfully implemented, ticking off another milestone on the way to "The Merge."

What Is The Merge and Why Does It Matter?

Ethereum currently runs as a proof-of-work blockchain, but that is set to change with The Merge. This will see the transition of Ethereum from proof-of-work to proof-of-stake, something that Ethereum has been building towards for years. And over the years, the prospect of Ethereum's transition has generated a lot of excitement (and disappointment) in the community.

However, the anticipation of The Merge finally happening in 2022 has led the Ethereum community and traders to speculate that higher prices are on the horizon.

Coincidentally, Ethereum has rallied from lows of 0.064 against BTC to 0.075 at the time of writing. It seems as if the market is expecting The Merge to finally happen and Ether to outperform BTC as a result.

While the Ethereum Foundation has put no precise date on when this will be, market participants are targeting Q3 as a realistic timeline. According to the prediction site Polymarket, The Merge has a chance of happening before September 1, with a probability of 59%.

Still, a 41% chance of it not happening would continue Ethereum's problems with launching The Merge. Previously targeted to be implemented much earlier, execution has proven to be more difficult than developers expected. With the anticipation in the market building and traders positioning themselves accordingly, whether or not The Merge actually takes place in 2022 will decisively impact Ethereum's long-term future.