Estimates in recent weeks have suggested that the value of its crypto has dwindled by $40 million — a figure likely exacerbated by the recent acceleration in selloffs. 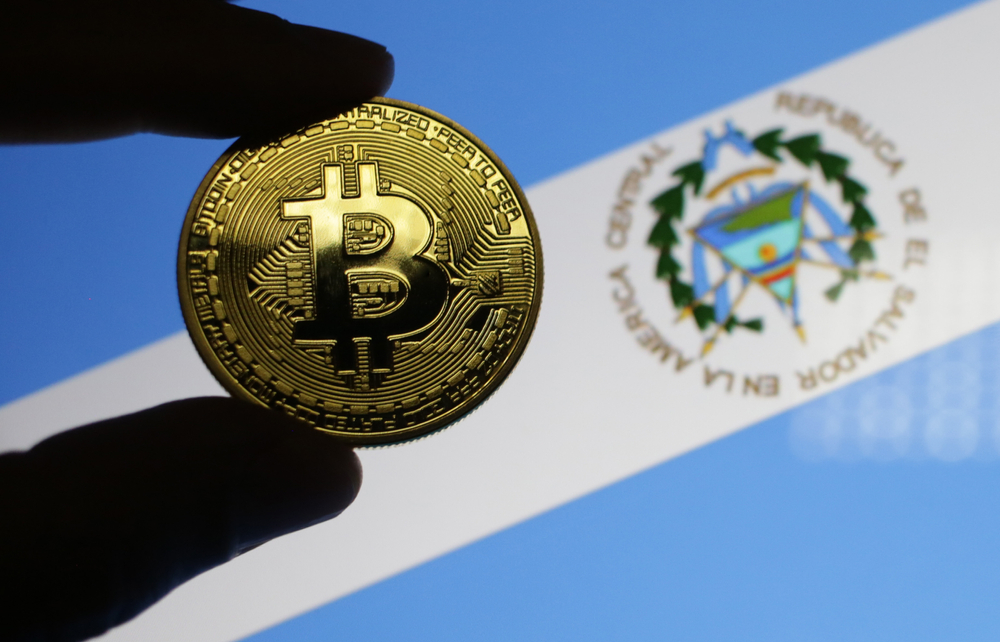 El Salvador is seeking to put a brave face on its controversial decision to adopt Bitcoin as legal tender… with the country's crypto investment now severely in the red.

Estimates in recent weeks have suggested that the value of this crypto has dwindled by $40 million — a figure likely exacerbated by the recent acceleration in selloffs.

According to Reuters, Zelaya said $40 million "does not even represent 0.5% of our national general budget," adding:

"When they tell me that the fiscal risk for El Salvador because of Bitcoin is really high, the only thing I can do is smile. The fiscal risk is extremely minimal."

Bukele has faced criticism from some Bitcoin skeptics for choosing to "buy the dip" repeatedly in recent months considering that one in four Salvadorans lives below the poverty line.

Zelaya has stressed that any talk of losses is hypothetical because the country hasn't offloaded any of its Bitcoin — describing analysis of this nature as "superficial" and "ignorant."