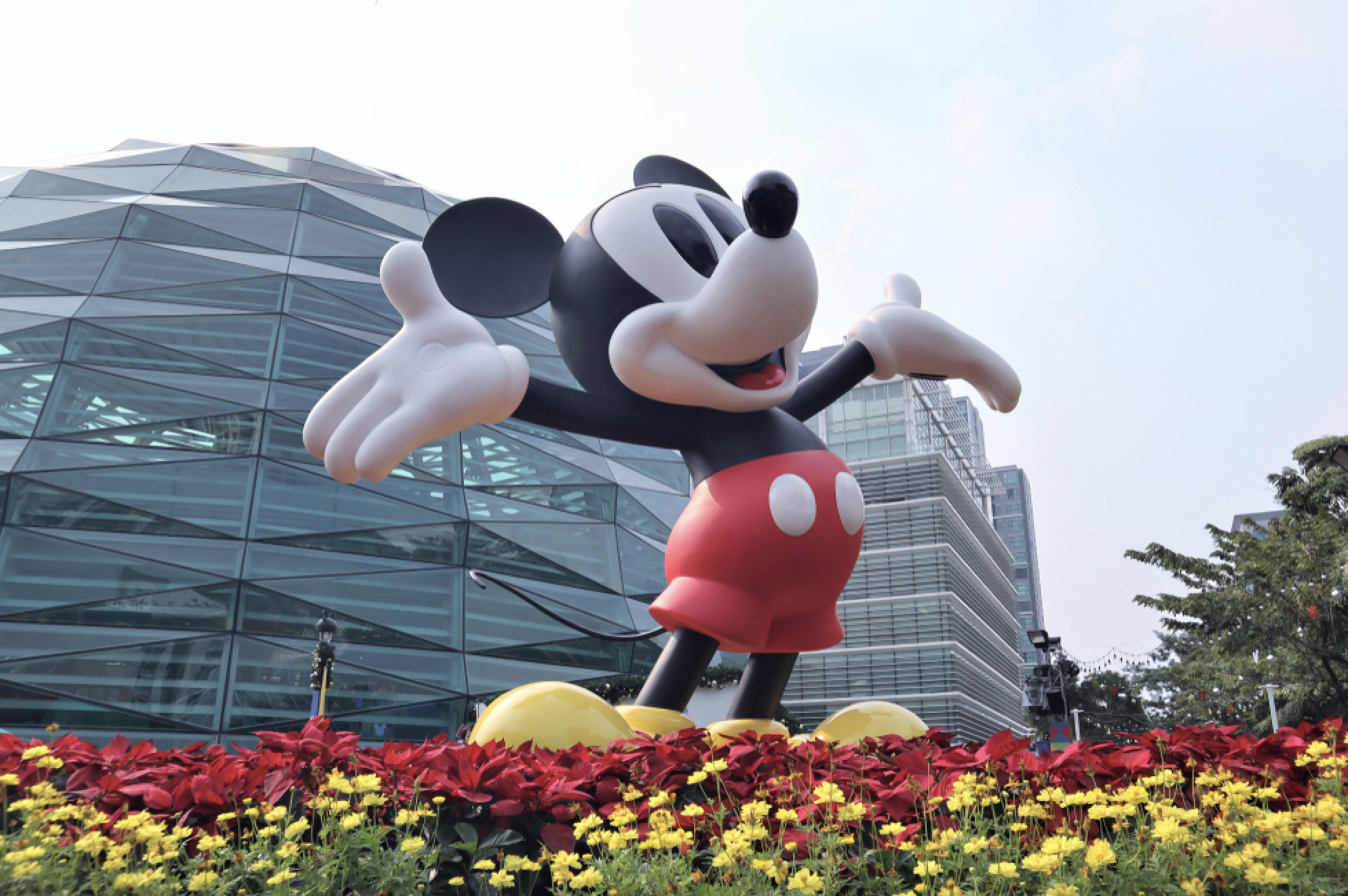 Disney is suiting up as it prepares to delve into the world of Web3 — and has launched a job listing for an experienced corporate attorney who is familiar with emerging technologies "including NFTs, blockchain, metaverse and decentralized finance."

Successful applicants would be tasked with providing "full product life cycle legal advice and support for global NFT products" — and ensuring they're compliant with regulations. Other responsibilities would include vetting potential partners such as blockchains and marketplaces.

This attorney would also have to provide regular legal advice on "NFT and cryptocurrency-related matters and issues" — especially concerning securities laws, which has been a sore point when it comes to the promotion and sale of digital art.

Prior experience in the NFT, cryptocurrency and Web3 space is described as highly desirable — and indicating that Disney plans to expedite its ambitions, candidates are warned that new projects tend to be rolled out "on an accelerated and aggressive timeline."

Disney's CEO Bob Chapek is championing a concept called "next-gen storytelling" — and he believes that the metaverse could play a starring role in this. If executed right, it could deliver immersive experiences in a consumer's home. Data from theme park visits, as well as what consumers are streaming on Disney+, are being used as it hones its strategy.

The company has also dipped its toe into the world of NFTs before — releasing a limited collection to coincide with Disney+ Day last year.

In collaboration with VeVe, it released "Disney Golden Moments" — featuring "some of the most beloved characters and icons" from franchises featured on the streaming service.

Many consumers are yet to be convinced about NFTs and the metaverse — primarily because of high technical barriers to entry, and a lack of usability among certain platforms. Others have been critical of the speculative nature of this space, with some collectibles selling for eye-watering sums of money. The environmental impact of Proof-of-Work blockchains has been another concern — a criticism dampened somewhat by Ethereum's move to Proof-of-Stake.

It makes business sense for Disney to explore this space because of its vast back catalog of TV shows and films. What's more, being an early adopter could ensure that the company is better positioned to ward off counterfeit NFT collections that utilize its intellectual property without permission.

While exact details of Disney's NFT and metaverse ambitions remain unclear at this stage, this job listing is significant — and its arrival in Web3 could be a watershed moment for adoption.

Crypto News
Coinbase CEO 'Hearing Rumors' That Staking Could Be Banned in U.S.
Brian Armstrong sent out a Twitter thread on Feb. 8 warning that the Securities and Exchange Commission wants to ban retail consumers from staking cryptocurrencies.
Por Leo Jakobson
1 hour ago
2m
NFTs
Hermès Wins MetaBirkin NFT Trademark Case, Setting a Precedent for Creators
The luxury fashion brand was awarded $133,000 in a closely watched case that will have a lasting impact on how artists and brands will interact in the metaverse.
Por Leo Jakobson
1 hour ago
4m
Crypto News
FTX to Subpoena SBF and Parents, Other Insiders
The bankrupt exchange's management asked for the ruling after saying information about the finances of Sam Bankman-Fried and other former top FTX executives has not been provided.
Por Leo Jakobson
1 hour ago
3m
See all articles