Specialists traced the crypto transaction using blockchain analytics, using the same techniques that had been deployed after the attack targeting the U.S. Colonial Pipeline. 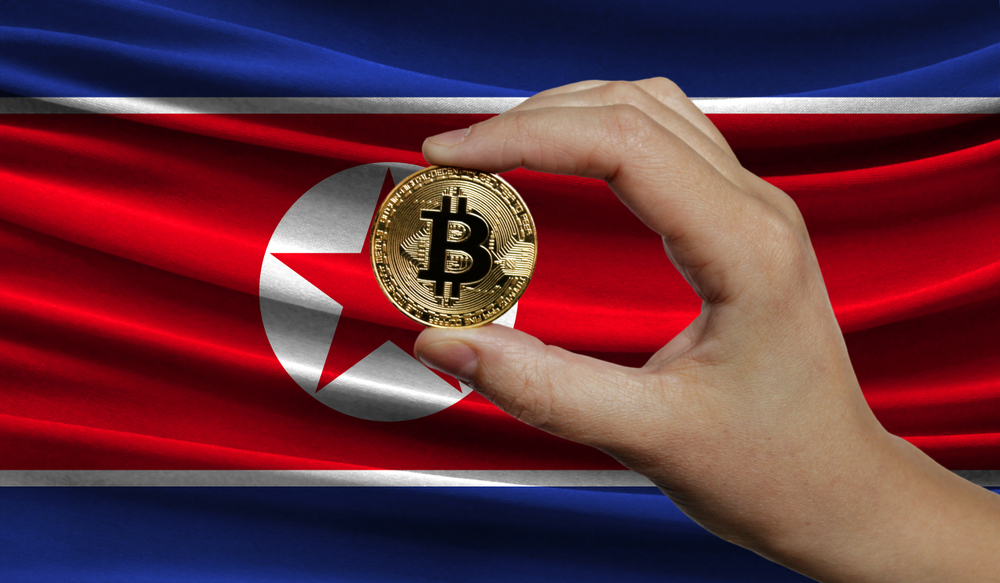 U.S. detectives have managed to recover over $500,000 in crypto that was paid to North Korean hackers following ransomware attacks.

The FBI and Justice Department sprang to action after a medical center in Kansas was attacked, with state-sponsored cyber criminals encrypting hospital servers that were used to store critical data and operate key equipment.

Specialists traced the crypto transaction using blockchain analytics, using the same techniques that had been deployed after the attack targeting the U.S. Colonial Pipeline.

A medical facility in Colorado that had fallen victim to ransomware, not to mention potential overseas victims, were also identified.

North Korea has been accused of orchestrating a number of ransomware attacks against medical facilities — and it's believed that the cryptocurrencies raised are subsequently used to fund the isolated state's nuclear weapons program.

Pyongyang has also been linked to a number of social engineering incidents targeting companies within the crypto space, including the record-breaking Ronin hack back in March.

Taking on the Hackers

Monaco is urging companies in the private sector to get in touch with the FBI if they end up falling victim to an attack and paying a crypto ransom. She explained:

"We can take action; we can follow the money and get it back; we can help prevent the next attack, the next victim; and we can hold cybercriminals accountable."

And university students are also being urged to "join the ranks" and use their skills to take on cybercriminals. Monaco said:

"You are exactly what we need to address the cyber threats of today and tomorrow. At the Justice Department, we will continue to work aggressively and relentlessly to keep our country safe from all threats, both online and off, and we need your help."