A study suggests that token front-running may have been a persistent problem at Coinbase, as its stock nosedives on SEC investigations. 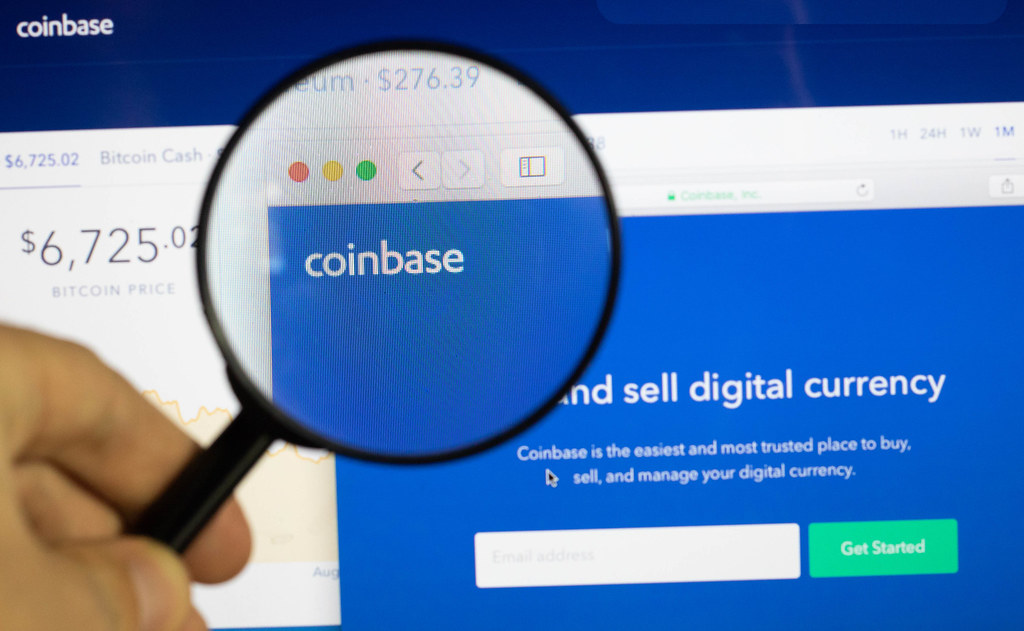 Bad news has been more frequent than good for Coinbase in the last few months, and that pattern did not change on Wednesday.

First, CoinDesk reported about an academic study that suggests between 10% and 25% of token listings at Coinbase may have been subject to insider trading. The study looked at a timeframe between September 2018 and May 2022. It estimated that at least $1.5 million in profits were generated for the four wallets alleged to have engaged in front-running token launches.
Insider trading is, of course, illegal, but that did not stop former OpenSea and Coinbase employees from allegedly engaging in it. Ishan Wahi, the suspect of the insider trading case at Coinbase, is being charged for having tipped off his brother about token launches on at least 14 occasions. The court case is still pending.

However, according to the study, the extent of insider trading at Coinbase was not reduced to a single instance. Instead, it shows a "significant price run-up(s) before official listing announcements." At least four wallets are suspected to be involved in suspicious trading behavior. The study is yet to be peer-reviewed.

A Coinbase spokesperson responded in a statement to CoinDesk:

“Coinbase takes allegations of front-running incredibly seriously and we work hard to ensure all market participants have access to the same information. As part of this effort, we have taken steps to minimize the possibility of technical signals during asset testing and integration steps. We have zero tolerance for illicit behavior and monitor for it, conducting investigations where appropriate.”

But that was not the only piece of bad news for Coinbase. Its stock continued lower after a federal investigation regarding the possible sale of unregistered securities was announced. The shares dropped 5.5% on Wednesday.

That comes in addition to the poor Q2 results announced on Tuesday, where Coinbase revealed that revenue dropped 59% to $802.6 million, plummeting from the $2 billion it recorded in the year-ago period.

Still, JPMorgan analyst Kenneth Worthington thinks Coinbase's fortunes may reverse soon with the upcoming Ethereum Merge. In a note, he told clients that Coinbase can generate an incremental annual staking revenue of $650 million from the Merge, with ETH at $2,000 and a 5% yield.

Coinbase's market share in ETH is 15%, compared to 7% in the overall crypto market.

Crypto News
Judge Asked to Tighten SBF's Bail Conditions After He Messages Potential Trial Witnesses on Signal
Sam Bankman-Fried reached out to the current general counsel of FTX US with a proposal to "vet things with each other" — raising alarm bells with prosecutors.
Por Connor Sephton
16 hours ago
3m
Crypto News
Law Firm Overseeing FTX Bankruptcy Could Make Hundreds of Millions of Dollars
Sullivan & Cromwell has more than 150 people working on the case — and 30 of them charge over $2,000 per hour. Associates are paid a minimum of $810 per hour.
Por Connor Sephton
16 hours ago
1m
Crypto News
Man Jailed After Stealing $2.5M of IOTA from Over 100 Investors
Wybo Wiersma, a Dutchman living in the United Kingdom, had established a website called iotaseed.io, which apparently allowed people to generate a secure seed phrase.
Por Connor Sephton
16 hours ago
1m
See all articles