BREAKING: Bitcoin Loses $20,000, and is Now Trading Below Its 2017 All-Time High
Índice
What Happens Now?
Bitcoin

Given the gloomy economic backdrop, with interest rates rising and inflation out of control, things could get worse. 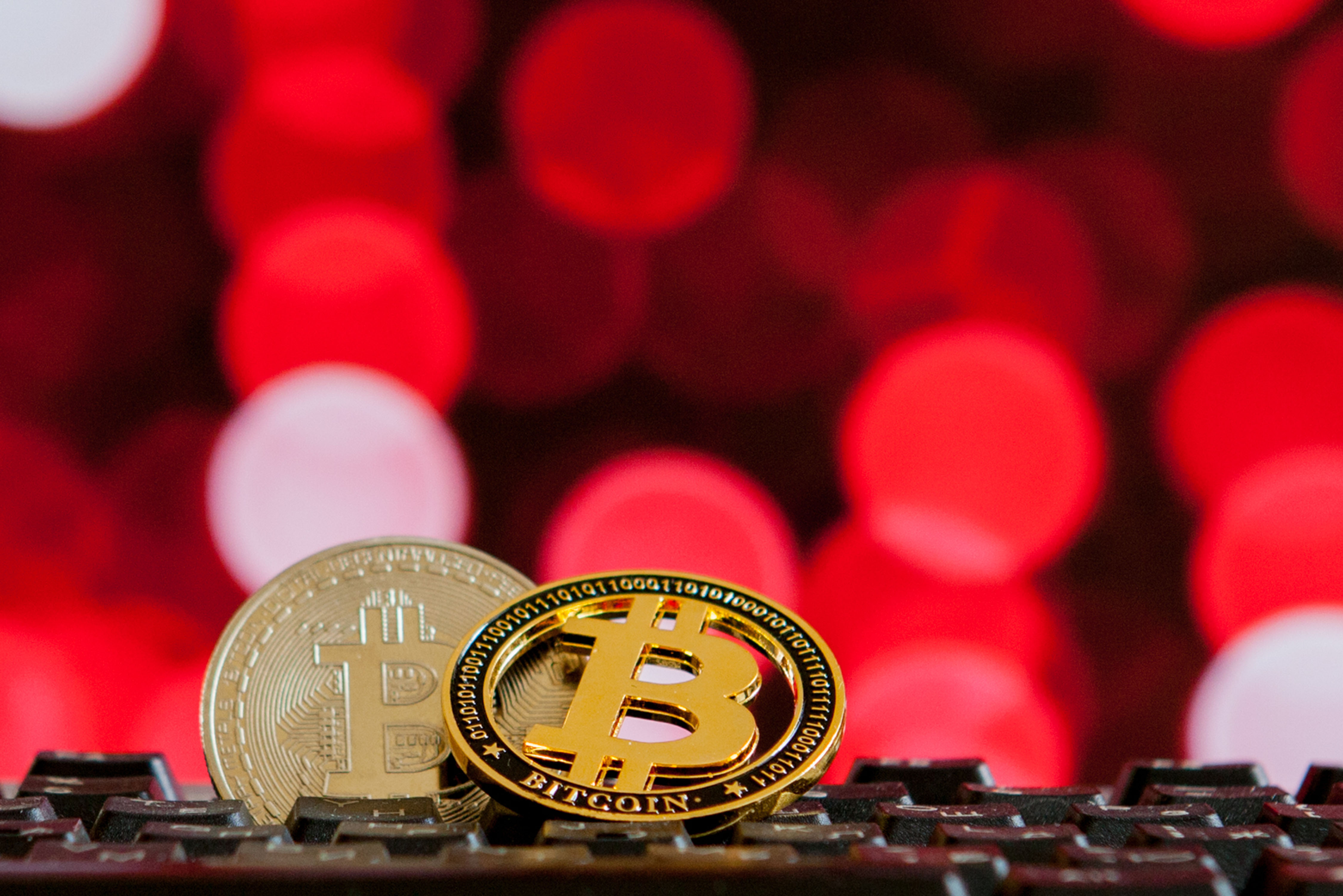 Bitcoin fell off a cliff on Saturday morning — finally succumbing and falling below the psychologically significant level of $20,000.

This means BTC is officially below the all-time high of $20,089 that was set back in December 2017 — and it'll fuel fears of further sell-offs.

Thin trading volumes on the weekend may be to blame for the dramatic plunge, especially considering that the stock market isn't open on a Saturday.

As of 10am London time, BTC has fallen by 9.7% over 24 hours, with ETH plunging by a similar amount.

And all of this drama has taken the total market cap of all cryptocurrencies to just $841 billion.

CoinMarketCap's head of research Alice Liu recently explained that BTC could go one of two ways after plunging below $20,000.

A growing number of crypto investors may decide to realize their losses and exit their positions, while others might regard it as an opportunity to buy the dip.

Arthur Hayes, the former CEO of Bitmex, recently set out his predictions for what a dip below this threshold would mean:

"If these levels break, $20,000 BTC and $1,000 ETH, we can expect massive sell pressure in the spot markets as dealers hedge themselves. We can also expect that there will be some OTC dealers that will be unable to hedge properly and might go belly up."

The grim milestone on Saturday also sets some unpleasant precedents for Bitcoiners — not least because, until now, BTC had never bottomed below its previous all-time high. As @PostyXBT wrote:

"Historic events can guide you to an extent, but they can't guarantee everything."

Given the gloomy economic backdrop, with interest rates rising and inflation out of control, there's also a danger that BTC could end up falling by more than 80% from the all-time high set in November 2021.

Crypto News
CMC Daily, Nov. 8: Bitcoin on Brink of Record Highs
Plus... the millionaire who thinks Ether could flippen Bitcoin next year, an update on SHIBA INU's supply, and New York City's mayor says crypto should be taught in schools.
Por Connor Sephton
8 months ago
3m
Crypto News
Bitcoin Up 5% After Fed Raises Interest Rates By Half a Percentage Point... But Why?
Bitcoin's rise on Wednesday can likely be attributed to strength on Wall Street. The tech-heavy Nasdaq closed trading up 3.2%, with the S&P 500 showing comparable gains.
Por Connor Sephton
3 months ago
2m
Crypto News
Podcast: The Bitfinex Hack... Rapped Up (Sorry)
Connor and Molly Jane also discuss the firestorm surrounding Brantly Millegan. The Ethereum Name Service executive has lost his job after tweets he had written back in 2016 emerged.
Por Connor Sephton
5 months ago
2m
See all articles