Bitcoin Will Never Hit $69,000 Again Because of The Merge, Researcher Claims
Bitcoin

Bitcoin Will Never Hit $69,000 Again Because of The Merge, Researcher Claims 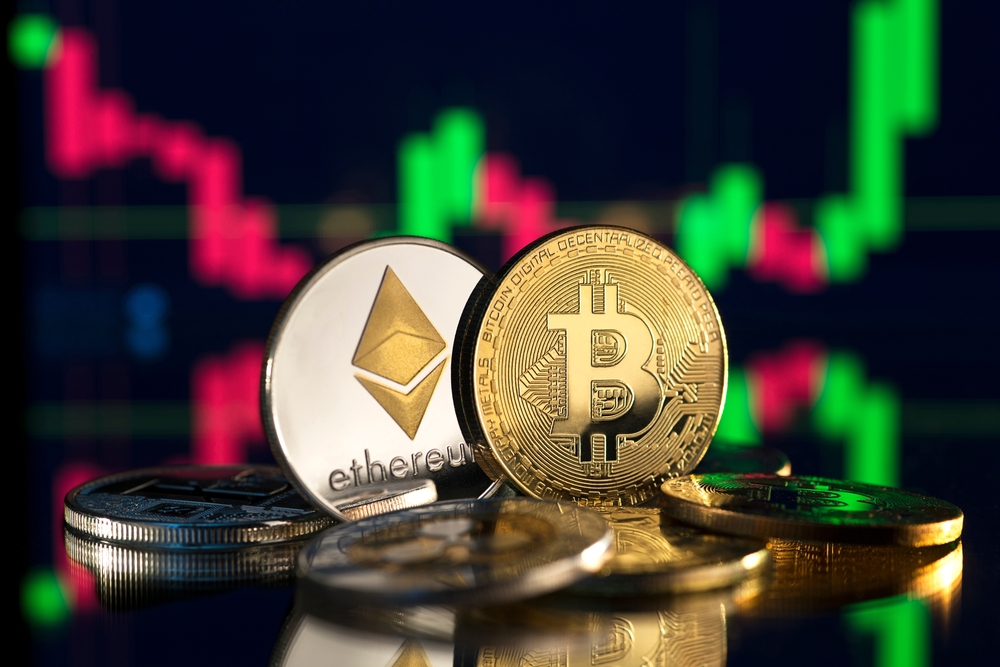 Bitcoin will never hit $69,000 again — and the world's biggest cryptocurrency could end up being "regulated away," a researcher has warned.

Speaking to CoinDesk, Kyle McDonald predicted that The Merge — Ethereum's imminent switch from a Proof-of-Work to a Proof-of-Stake blockchain — will be a game-changing moment for the crypto industry.

Estimates from the Ethereum Foundation have previously suggested that PoS will use 99.95% less energy — and if this technology works as well as promised, McDonald thinks investors and regulators will realize PoW was never necessary.

During the interview, he urged investors to sell Bitcoin now — and a lack of "coordination" means this network will be stuck with PoW indefinitely. McDonald added:

"When you're moving from a system that is about generating as many random numbers as fast as possible with 10 million [graphic processing units] across the world, to a system that's running on a few thousand computers that are pretty low energy, it's going to make a huge difference."

McDonald did concede that The Merge could have ramifications for NFT collectors — especially if miners succeed in their efforts to create an Ethereum hard fork that continues to use PoW.

This could result in the creation of duplicate NFTs — meaning that, for example, a Bored Ape could exist across two blockchains. In such a scenario, McDonald warned that the value of blue-chip collectibles could end up being diluted.

As reported by CoinMarketCap Alexandria, OpenSea has announced that it's supporting The Merge, and will only recognize non-fungible tokens that are based on Ethereum's shiny, new Proof-of-Stake chain.

The world's biggest NFT marketplace says it is preparing for a smooth transition, adding:

As you might expect, McDonald's interview didn't go down well on social media — with some questioning his perspective. Dogecoin's co-founder Billy Markus said:

"Investors and regulators have no idea what Proof-of-Work or Proof-of-Stake is."

Tune into the CoinMarketRecap podcast on Thursday for a special show about The Merge — find us wherever you get your podcasts.