Arcane Research examined how the world's biggest cryptocurrency has fared in the year to date — segregating returns on three key timezones. 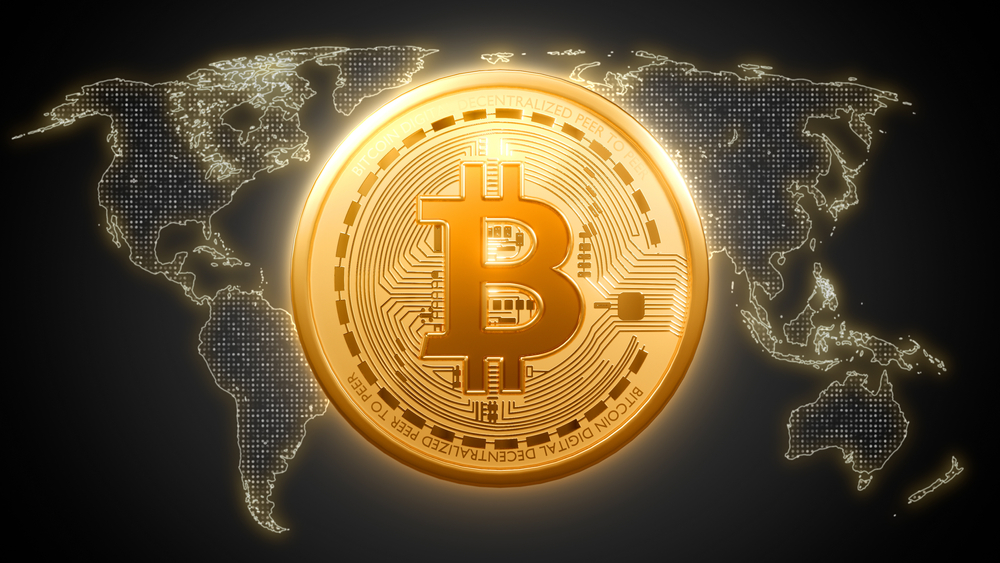 Arcane Research examined how the world's biggest cryptocurrency has fared in the year to date — segregating returns on three key timezones.

So far in 2022, Bitcoin has suffered a net loss of 41.74% during Asian trading hours — "with the most substantial downside being experienced during the 3AC collapse in June."

Over the same period, Bitcoin has fallen by 25% during U.S. market hours as a close correlation to the Nasdaq endures. Arcane's analysts added:

"The U.S. market hours seems to be the most significant contributor to BTC’s direction. Overall, the most erratic price movements have occurred during U.S market hours."

Contrast this with Bitcoin's direction during Europe's trading day. Over the past eight months, cumulative returns sit at a net loss of just 1.36% — relatively flat overall.

"The flat returns during European hours could be caused by the significant importance of U.S. markets on BTC lately, with European markets being open while Americans sleep."

Overall, Bitcoin's performance when Asia is in business has been "consistently negative throughout the year" — with few examples of upside. The report adds:

"Only 42 of the 240 trading days this year have seen BTC returns during the Asian session surpass 1%, while European and American hours have seen 57 and 56 days of gains surpassing 1% this year."

While what's happened in the past doesn't offer guarantees about what lies ahead in the future, Arcane's research could provide crucial intelligence on the best times to buy and sell.