It's alleged the blockchain company has ties to a law firm that "sues half the companies in the industry" — harming their performance while enhancing Avalanche's. 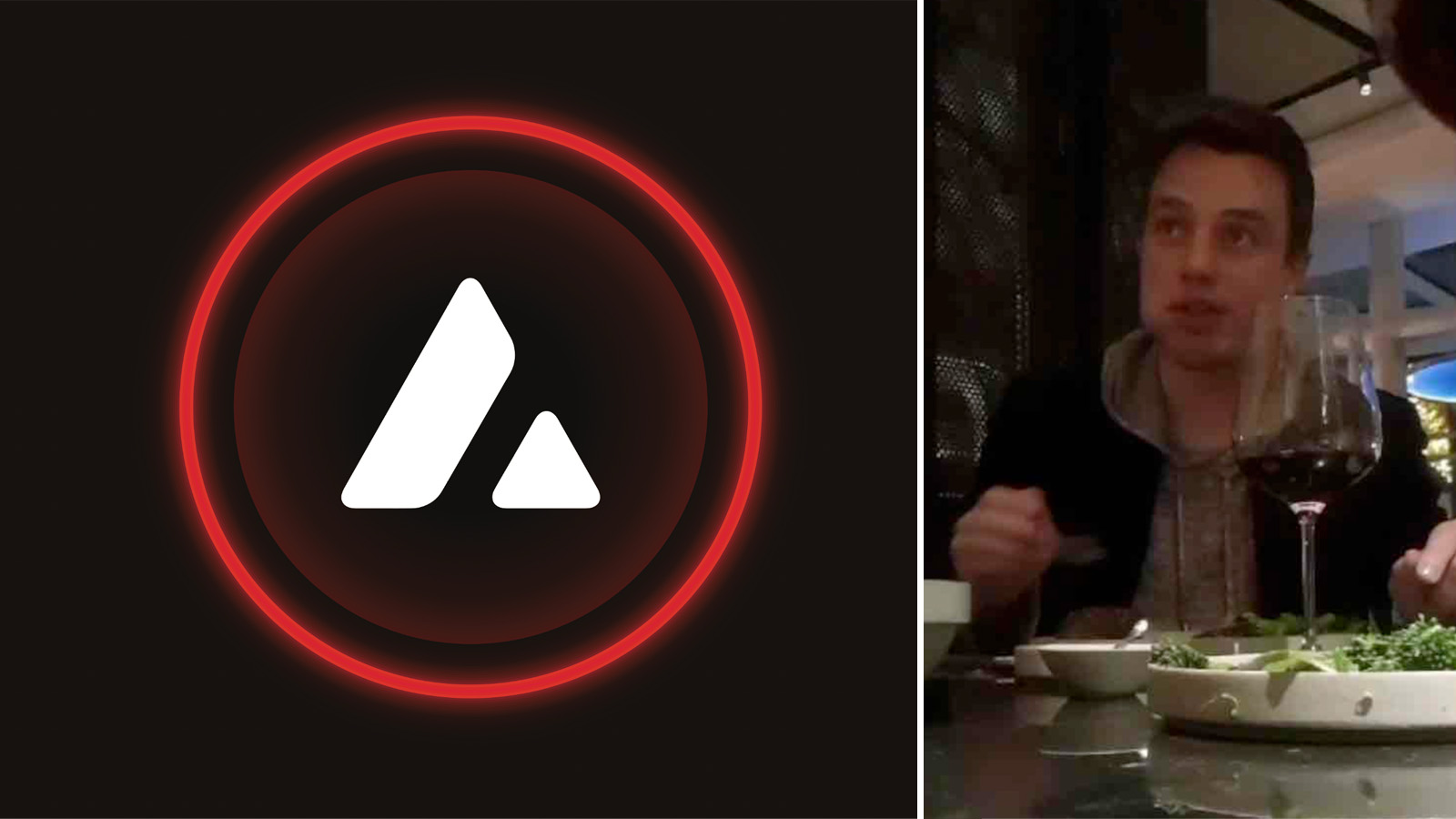 The company that develops the Avalanche blockchain has been accused of "attacking" rivals and "conning" the SEC with the help of a law firm.

According to Crypto Leaks, Ava Labs and Roche Freedman are involved in "an extraordinary secret pact that harms the crypto industry."

It's alleged that the blockchain business gave the law firm "a massive quantity" of stock — as well as AVAX tokens now worth hundreds of millions of dollars — to attack rival projects that may compete with Avalanche in some way.

In covert recordings, Roche Freedman's founding partner Kyle Roche says that he "sues half the companies in the industry" — and doing so means his law firm can demand access to confidential information including data and internal emails during the discovery process.

Roche goes on to claim that he's now one of the "top 10" crypto experts worldwide, adding:

"I know where this market is going… I've seen the insides of every crypto company."

Crypto Leaks goes on to claim that class action lawsuits are a preferred method of Roche Freedman.

A typical case could include allegations that the plaintiffs lost money trading a particular cryptocurrency, and alleging that the digital asset in question is an illegal security.

The in-depth report claims that Ava Labs has "secretly weaponized the legal system" — and even weak cases end up "harming their targets."

In addition, the class action lawsuits are also worded to make rivals look like they are "guilty of regulatory transgressions" — reportedly drawing attention from the likes of the U.S. Securities and Exchange Commission, while luring regulators away from Ava Labs. It adds:

"In the United States, class action legal filings are 'protected speech.' This allows Roche Freedman to make damaging claims about other projects that are in reality completely false, without risk of being sued for defamation (or 'libel.')"

Crypto Leaks adds that the purpose is to damage the reputation of rivals "or surround their brands in FUD."

"Roche Freedman can spend a few million dollars litigating against an Ava Labs competitor, and lose the case, and still come out on top, if their actions harm or suppress a blockchain that competes with Avalanche."

Other covertly recorded videos at a restaurant show Roche suggesting that judges and juries don't understand blockchain technology, and this can be advantageous to his law firm. He adds:

"The jury just listens to the story. The fact that 10 idiots control the flow of all the money that happens in American class actions, every case, that is what makes the practice of law."

Emin Gün Sirer, the founder and CEO of Ava Labs, has dismissed the article in its entirety, saying:

"How could anyone believe something so ridiculous as the conspiracy theory nonsense on Crypto Leaks? We would never engage in the unlawful, unethical and just plain wrong behavior claimed in these self-serving videos and inflammatory article. Our tech and team speak for themselves."

What doesn't help matters is that Sirer himself has written tweets about some of Roche Freedman's lawsuits against rivals in the past — not to mention the fact that the lawyer has been extensively recorded on camera.

Roche is yet to respond publicly to the allegations.