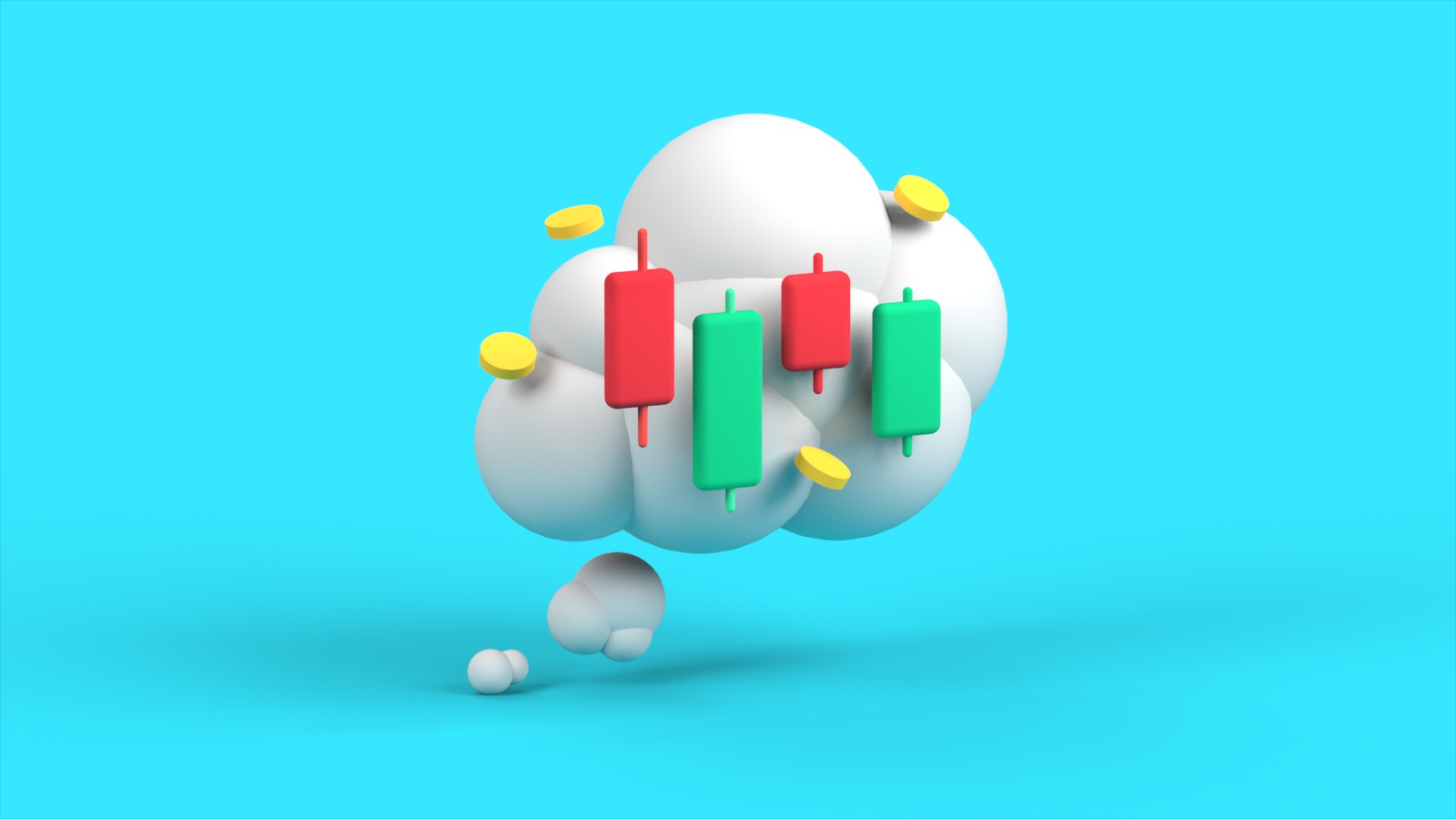 Ethereum co-founder Vitalik Buterin is on the front of this week's TIME magazine after an interview where he revealed that he is worried for the crypto industry's future.

Andrew R. Chow's article is well-researched, and largely based on an interview performed with the multimillionaire during the ETHDenver conference back in February.

Here are 10 things we learned.

1. Crypto Has a 'Dystopian Potential'

Buterin is described as having "pride and dread" when he reflects on what the crypto industry has become over the past few years — and despite the excitement surrounding Ethereum's blockchain, concerns linger over its impact on the environment… and the "mind-boggling scams" that have emerged. During the interview, some of his main worries centered on the sky-high transaction fees that continue to overshadow the network… and whether "overeager investors" could be hurt by ETH's volatility. He said:

"Crypto itself has a lot of dystopian potential if implemented wrong … The peril is you have these $3 million monkeys and it becomes a different kind of gambling … there definitely are lots of people that are just buying yachts and Lambos."

2. There's More to Ethereum than Money

Exactly two years ago, 1 ETH was trading at $114 — and fast forward to today, it has surged in value to $2,792. The world's second-largest cryptocurrency has also regularly outperformed Bitcoin on yearly timeframes. But Buterin fears that there's too much focus on money… and Ethereum's potential "is at risk of being overtaken by greed." Touting fairer voting systems and universal basic income as just some of the ways that the network could make a difference, he told TIME:

"If we don't exercise our voice, the only things that get built are the things that are immediately profitable. And those are often far from what’s actually the best for the world."

Because decentralization is a sacrosanct principle for Buterin, he told the magazine that he is using soft power to reach as many Ethereum users as possible — writing blog posts, conducting research, and (TIME notes wryly) "speaking at conferences where many attendees just want to bask in the glow of their newfound riches."

But in a sign that the legendary programmer feels like his message isn't getting through, he admitted:

"I've been yelling a lot, and sometimes that yelling does feel like howling into the wind."

Buterin adds that he promised to himself that he would "try to be more risk-taking and less neutral" in 2022, adding:

"I would rather Ethereum offend some people than turn into something that stands for nothing."

4. The Ukraine Crisis Has Shown the Good in Crypto

While Buterin laments the greed that has seeped into the crypto space — concerns that have also been shared by the co-founders of Dogecoin in the past — he says that the recent, concerning developments in Ukraine have served as a powerful reminder to investors:

"The goal of crypto is not to play games with million-dollar pictures of monkeys, it's to do things that accomplish meaningful effects in the real world."

Tens of millions of dollars have now been raised to support Ukraine — with funds directly going to civilians and the armed forces. The invasion is personal for Buterin, as the article notes, because of his Russian and Ukrainian ancestry.

5. Ethereum Could Have Turned Out Very Differently

The in-depth interview with TIME also touched on the turbulent early days of Ethereum — and while Buterin wanted to build a decentralized platform where people could build everything, some of his co-founders were determined to use the technology to build crypto's answer to Google… harvesting customer data to sell targeted ads.

Buterin reveals he "upset" some of the more entrepreneurial co-founders by negotiating down the amount of ETH that they would receive, adding:

"The biggest divide was definitely that a lot of these people cared about making money. For me, that was totally not my goal."

Charles Hoskinson — who went on to found Cardano — is mentioned in the article. He's described as someone who appointed himself as the CEO of Ethereum in the early days… but was later ousted from the project as Buterin moved to create a nonprofit called the Ethereum Foundation.

Based on an interview that Hoskinson gave to TIME for this piece, it's clear that there's no love lost between the pair. He said:

"In the dichotomy between centralization and anarchy, Ethereum seems to be going toward anarchy. We think there's a middle ground to create some sort of blockchain-based governance system."

But others leapt to his defense, with Reddit co-founder Alexis Ohanian drawing parallels between Buterin and Tim Berners-Lee, the man who invented the World Wide Web:

"He's very thoughtful and unassuming, and he’s giving the world some of the most powerful Legos it's ever seen."

The dizzying fees that are charged for using the Ethereum blockchain have grabbed headlines for many months now — with some crypto enthusiasts complaining that the network is now unaffordable for everyday transactions.

Buterin has some sympathy with this, and his main concern is that this could undermine the development of exciting use cases for the network:

"With fees being the way they are today it really gets to the point where the financial derivatives and the gambley stuff start pricing out some of the cool stuff."

8. Not Enough Done on Gender Parity

The beginning of the TIME article notes how Ethereum has "made a handful of white men unfathomably rich" — and during the interview, Buterin marks a frank admission that more needs to be done to achieve gender parity and racial diversity in the space. On the issue of the crypto sector being dominated by men, he acknowledged:

"It hasn't been among the things I’ve put a lot of intellectual effort into."

Ethereum has been a hotbed for a number of crypto crazes over the past seven years. There was the initial coin offering boom of 2017, the rise of decentralized finance protocols in 2020, and the explosion of NFTs in 2021. Now, decentralized autonomous organizations are getting their time in the spotlight… years after The DAO nearly killed off the project once and for all.

One of Buterin's biggest concerns with DAOs concerns coin voting, which means those who own a governance token can have a say in the future direction of a project. And in some cases, those with the biggest bags end up having a louder voice and a greater influence. The programmer likened this to a "new version of plutocracy" in the article that will embolden venture capitalists to "make self-interested decisions with little resistance." He added:

"It's become a de facto standard, which is a dystopia I’ve been seeing unfolding over the last few years."

Ethereum is currently in the middle of migrating its blockchain from a Proof-of-Work consensus mechanism, like the one used by Bitcoin, to Proof-of-Stake. As well as hugely increasing the network's capacity, it's hoped that this will radically reduce its impact on the environment. There has been growing exasperation at how long this process is taking — and it seems Buterin is equally impatient:

"If we don't have sharding fast enough, then people might just start migrating to more centralized solutions. And if after all that stuff happens and it still centralizes, then yes, there’s a much stronger argument that there’s a big problem."

A number of analysts have also warned that Ethereum is in danger of losing market share to rival blockchains unless the merge happens soon.