By Connor Sephton
1m
2 months ago

"We'll continue to evaluate this space carefully, and we will consider moving forward at the appropriate time when we have more clarity on the overall opportunity," Tinder's parent firm says. 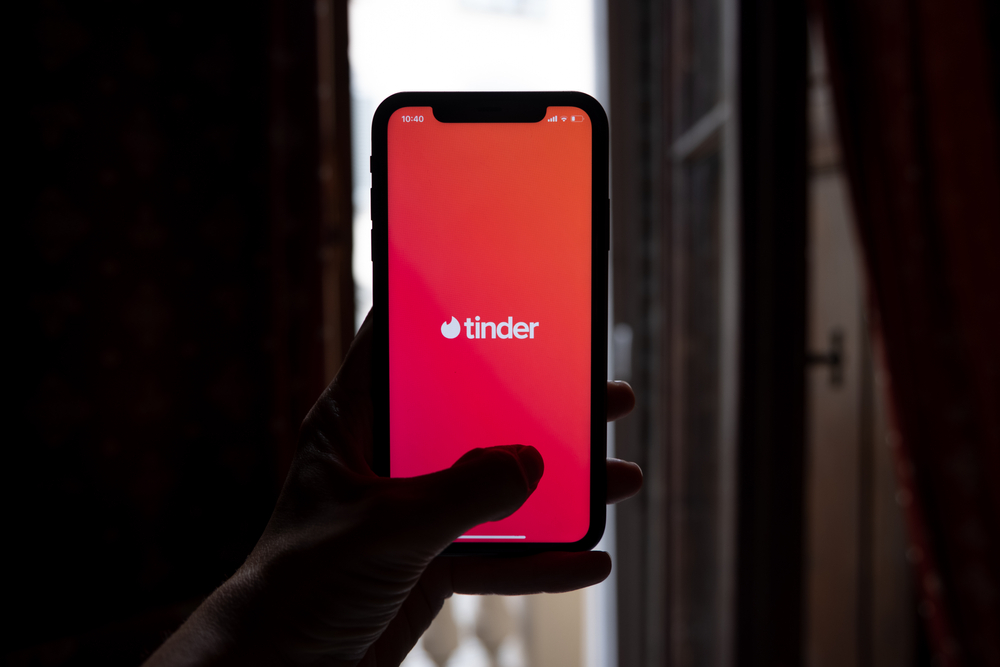 Tinder has announced that it's swiping left on the metaverse.

In a new update, the dating app's parent company said it is halting investment in virtual worlds.

"I believe a metaverse dating experience is important to capture the next generation of users."

However, he said there's uncertainty about what will or won't work — meaning it doesn't make sense to splash too much cash for now.

"We'll continue to evaluate this space carefully, and we will consider moving forward at the appropriate time when we have more clarity on the overall opportunity and feel we have a service that is well-positioned to succeed."

This echoes what Vitalik Buterin was saying earlier this week, when he warned corporate attempts to create a metaverse will fail.

He specifically singled out Meta and Mark Zuckerberg, and stressed it's simply too early to tell what people want yet.

The bad news doesn't end here, as Tinder Coins are also being rejected following "mixed results" in testing. The in-app currency was designed to allow singletons to buy extras such as Boosts and Super Likes.

An update from Match Group also revealed that Renate Nyborg is stepping down as Tinder's CEO after less than a year in the job.

Crypto News
'Sloppy and Mismanaged': Former Employee Rips Into Celsius Network
"I think someone would have to be frankly insane to trust Celsius with their assets at this point," former compliance director Timothy Cradle says.
By Connor Sephton
2 months ago
2m
Crypto News
CoinMarketCap News, July 14: Three Big Threats for Bitcoin on the Horizon
Also today, Celsius Network has filed for bankruptcy — one month after the crypto lender suddenly suspended withdrawals.
By Connor Sephton
2 months ago
3m
Crypto News
Crypto News, Dec. 15: Elon Goes DOGE, Again
Plus, Coinbase lets you see your NFTs, the weather moves to the blockchain and senators hold some crypto.
By CoinMarketCap
9 months ago
3m
See all articles