By Ansh Rathod
3m
2 months ago

After last week’s analysis, Bitcoin has fallen by over 15%. Let’s see what coins have stood strong. 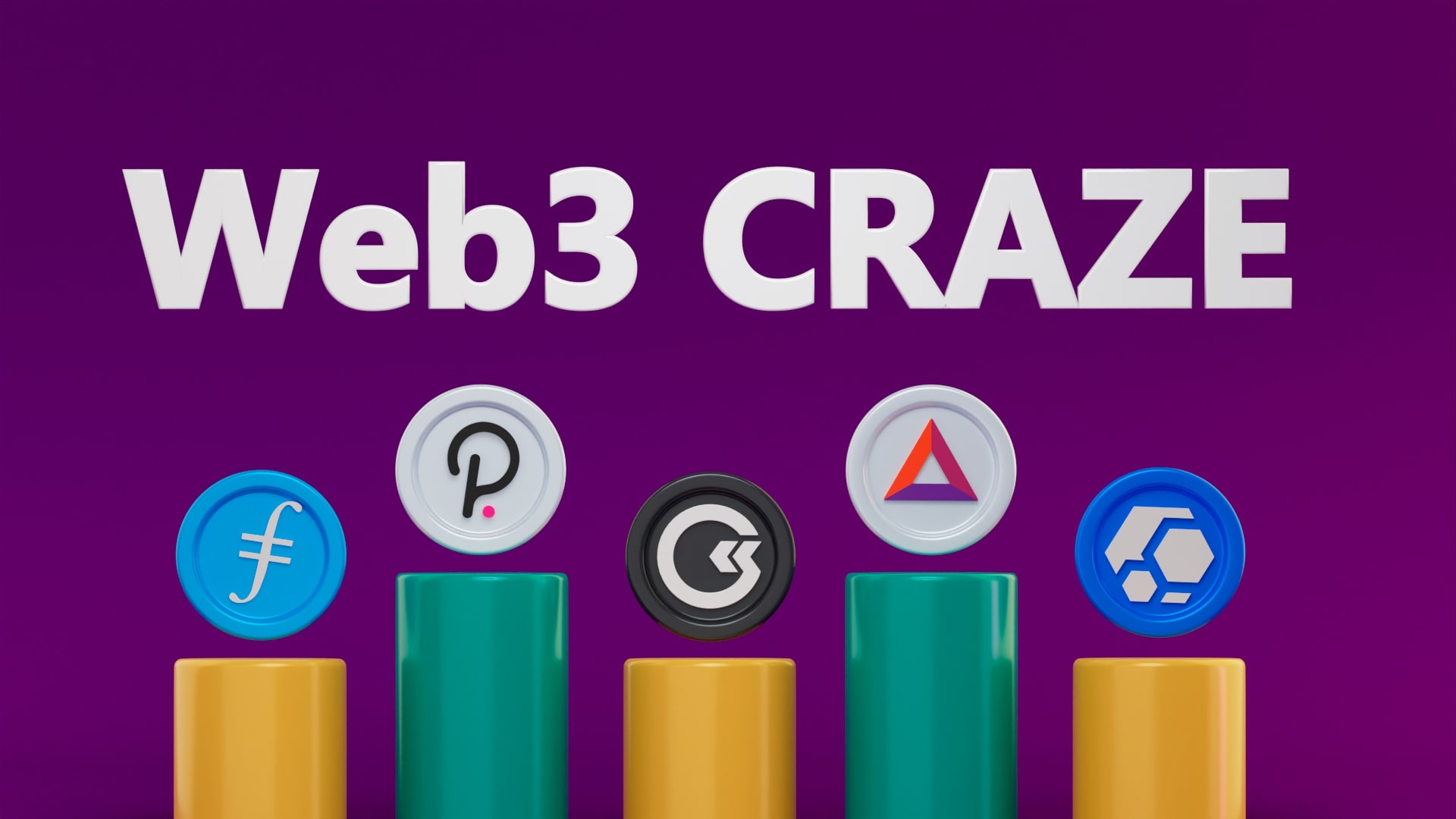 Bitcoin has once again not been able to sustain a breakout, which is signaling that the bears are still in control. Traders were expecting a strong move last week after Bitcoin broke out of a resisting trendline at $21,000; however, the buying volumes did not support the breakout. This resulted in the price falling back below $20,000 which is currently acting as a strong supply zone. In this week’s analysis, we will have a look to see which coins are trading at crucial support zones which could be broken soon!

Traders should be very cautious this week as LINK is approaching a supporting trendline which is the last standing support. A break from this level can lead to a rapid drop towards the all-time low at $5.31

It is not looking like a reversal will be seen from the support as LINK has tried breaking the trendline multiple times last week. This has made the trendline weak, which is why it can break the next time it is tested by LINK.

HIVE has now lost all the gains after it surged by over 50% earlier in June; this trend could unfortunately continue for this week as well. After breaking the Fibonacci 0.618 level last week, HIVE has continued the strong downtrend and is showing no signs of slowing down. It is now looking like the downfall will not slow down until HIVE nears the demand zone at $0.34.

Traders should be cautious and must wait for a clear reversal near the support at $0.34 before executing any fresh buys.

Check out our guide to the death cross and golden cross.

In last week’s analysis, we had advised traders to refrain from buying DOT as it was trading right above a crucial demand zone at $6.6. DOT has broken down from the demand zone with high selling volumes which indicates that the price will drop further below.

Traders can expect DOT to start moving towards the next support at $6 if a bounce back above the demand zone is not seen in the next few days. DOT has formed a bearish structure, which is why it would be best for traders to stay away from DOT until it can flip the resistance at $6.6.

BAT holders can’t seem to catch a break after the supply zone at $0.44 can be seen rejecting the price once again in the chart of BAT. Last week, BAT tried taking out the long-standing supply zone; however, the bears once again prevented the price from breaking out.

BAT is on the verge of breaking the demand zone at $0.35. Any long trades should only be executed once BAT clears the resistance at $0.44 as it is continuously facing strong rejections every time it tries breaking out.

FLUX has been trading in a sideways trend for a month now and it is showing no signs of any volume buildup. This shows that it could take a couple of weeks before any significant moves are seen.

FLUX has been relatively weaker the past few weeks, as it is not able to sustain any up moves — this is what was seen last week as well after FLUX fell by over 15% after cutting short a rally.

Until a breakout is seen, it is looking like the sideways trend will continue this week.

Remember that this is all based on the subjective views of the writer. As always, DYOR!
This article contains links to third-party websites or other content for information purposes only (“Third-Party Sites”). The Third-Party Sites are not under the control of CoinMarketCap, and CoinMarketCap is not responsible for the content of any Third-Party Site, including without limitation any link contained in a Third-Party Site, or any changes or updates to a Third-Party Site. CoinMarketCap is providing these links to you only as a convenience, and the inclusion of any link does not imply endorsement, approval or recommendation by CoinMarketCap of the site or any association with its operators. This article is intended to be used and must be used for informational purposes only. It is important to do your own research and analysis before making any material decisions related to any of the products or services described. This article is not intended as, and shall not be construed as, financial advice. The views and opinions expressed in this article are the author’s [company’s] own and do not necessarily reflect those of CoinMarketCap. CoinMarketCap is not responsible for the success or authenticity of any project, we aim to act as a neutral informational resource for end-users.
1 person liked this article

Trading
Short Liquidations Are on the Rise As Bitcoin Rallies
Liquidations in longs reached a high at the start of December last year as Bitcoin prices tumbled, but the tide appears to be shifting. Will the momentum last or will it be a dead cat bounce?
By Daniel Phillips
7 months ago
2m
Trading Analysis
Technical Analysis: Waves (WAVES) Price Prediction
The trend is your friend - let's check out if you should fill your bags with WAVES!
By Young Crypto Wolf
6 months ago
4m
Trading Analysis
Technical Analysis: LINK, HIVE, DOT, BAT and FLUX Price Prediction (Aug - W1)
Bitcoin has finally broken out of the stringent resistance at $22,500. Is this the beginning of a new bull run? Let's check how Web3 tokens are performing!
By Ansh Rathod
2 months ago
3m
See all articles