Robinhood to Pay $9.9M to Users Suing over Repeated Outages

While the outages primarily affected those trading stocks, the settlement could create a precedent when it comes to platforms making payouts to compensate for outages. 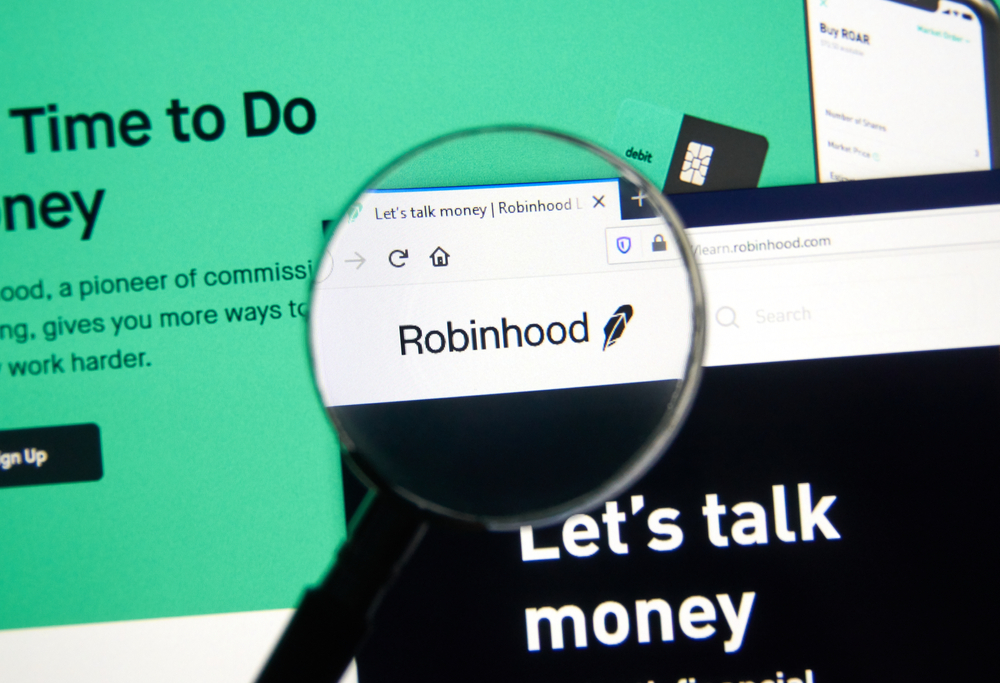 Robinhood is going to pay $9.9 million to a group of users who are suing over repeated outages.

About 150,000 users had alleged they were affected by the disruption back in 2020, during a pronounced bout of volatility on the stock market.

Their estimates suggested that the technical difficulties had caused them to lose more than $20 million.

But during this time, it's claimed millions of users were unable to access Robinhood's systems and capitalize on the market movements.

A similar incident happened a week later — coinciding with key developments at the very start of the coronavirus pandemic.

While the outages primarily affected those trading stocks, the settlement could create a precedent when it comes to platforms making payouts to compensate for outages.

A number of crypto exchanges have come under criticism for buckling under pressure during times of extreme volatility — leaving investors unable to buy and sell assets when prices are exploding or plummeting.

Although the settlement is substantially less than the alleged losses that were accrued, it will help both parties avoid a court case that could be both expensive and time consuming.

In a statement, Robinhood Markets said:

"We have significantly invested in our technology and infrastructure since March 2020 — when the platform outages at issue in this matter occurred — including steps to address the root causes, reduce the risk of future outages, and increase the resiliency of systems."

This isn't the first time that Robinhood has had to pay out over this incident. Last summer, the company was fined almost $70 million because of how customers were locked out of their accounts — in what was the highest penalty ever levied by the Financial Industry Regulatory Authority.

An investigation revealed that Robinhood Crypto's AML program was "inadequately staffed" and its transaction monitoring system had "significant deficiencies."

Meanwhile, the company also confirmed that it was cutting 23% of its workforce because of a lethal cocktail of a deteriorating macro environment, red-hot inflation and the crypto market crash.

Breaking the news to staff, Robinhood CEO Vlad Tenev admitted that a 9% reduction in headcount earlier in the year had not gone far enough.

Tenev added that Robinhood had been staffed on the assumption that "heightened retail engagement" seen during 2021, driven by everything from meme stocks to the crypto bull run, would continue into this year.

Crypto News
Ex-Celsius Network Employee Takes Embattled Crypto Lender to Court
The lawsuit accuses Celsius of leveraging deposits from customers to "manipulate cryptoasset markets" — and further putting funds at risk by failing to introduce "basic accounting controls."
By Connor Sephton
2 months ago
2m
Crypto News
Crypto.com to Sponsor Aston Martin's F1 Team — Will NFTs Follow?
Figures suggest that an average of 87.4 million people tuned in for each F1 race during 2020.
By Decentralized Dog
1 year ago
2m
Crypto News
Ethereum Reveals Date for Long-Awaited Merge — and Offers $1M Bug Bounty if Critical Flaws Found
This means that the historic switch from a Proof-of-Work to a Proof-of-Stake blockchain could take place a few days earlier than previously advertised.
By Connor Sephton
1 month ago
1m
See all articles