Revealed: The Next Country to Roll Out a Central Bank Digital Currency Nationwide
Table of Contents
A Growing Trend
Crypto News

Revealed: The Next Country to Roll Out a Central Bank Digital Currency Nationwide

By Connor Sephton
3m
2 months ago

It's hoped the CBDC will be especially beneficial to those who don't have a bank account — with a lack of funds or ID often proving a hurdle for those who want access to financial services. 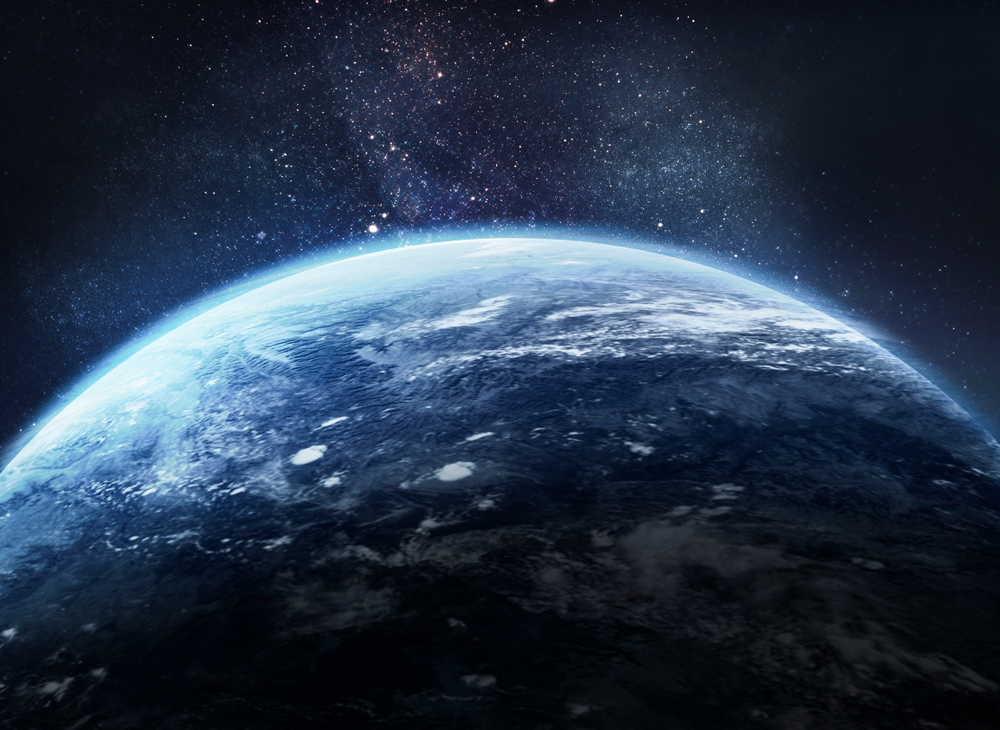 Jamaica has revealed it's becoming the next country to roll out a central bank digital currency nationwide.

The Bank of Jamaica has been given the green light to start issuing the CBDC as legal tender following a vote in the country's Senate.

Known as Jam-Dex (not to be confused with decentralized exchanges,) the digital asset's arrival follows a successful trial held late last year.

It's hoped the CBDC will be especially beneficial to those who don't have a bank account in Jamaica — with a lack of funds or identification often proving a hurdle for those who want access to financial services.

Senator Johnson Smith has stressed that "no bank account will be required" in order to hold this CBDC, explaining:

"You will get a CBDC wallet issued by banks or authorized payment service providers with simpler, customer-friendly processes for easy access. It is also anticipated that the CBDC will lower the cost associated with providing a national means of payment and provide an alternative to the issuance of banknotes."

In many countries, the use of banknotes fell substantially as a result of the coronavirus pandemic — with some retailers opting to stop accepting them in order to prevent transmission of COVID-19.

And politicians are also optimistic that merchants will feel the benefit as well, not least because cash handling fees will now be out of the equation.

The Bank of Jamaica has previously explained that it "quietly" began exploring the potential of central bank digital currencies back in May 2020 — but stressed that this digital asset shouldn't be conflated with crypto.

It also stressed that there are no plans to eliminate banknotes or coins, with digital and paper money co-existing. This helps address fears that the arrival of CBDCs could isolate those who don't have access to smartphones.

Another potential downside, by the BoJ's admission, lies in how this CBDC won't earn interest when it's sitting in an account.

According to the latest figures from the Atlantic Council, 105 countries — representing an astounding 95% of global GDP — are now exploring a CBDC.

Some nations are at a more advanced stage than others. China is now putting the finishing touches to the digital yuan, while Nigeria — Africa's largest economy — launched its CBDC back in October 2021.

And warning that major economies are continuing to drag their heels, the Atlantic Council says:

"Of the G7 economies, the U.S. and U.K. are the furthest behind on CBDC development. The European Central Bank has signaled it will aim to deliver a digital euro by the middle of the decade."

As you might expect, CBDCs are viewed suspiciously in crypto circles — with Bitcoiners in particular preferring to focus on encouraging countries to adopt BTC as legal tender instead. Two nations have done so at present: El Salvador and the Central African Republic.

Critics, such as the Mexican billionaire Ricardo Salinas, fear that CBDCs could undermine privacy because they don't deliver the same level of anonymity as banknotes — opening the door to consumers being snooped on. During the Bitcoin 2022 conference in Miami, he declared they could be "worse than the dollar" and added:

"I like cigars. No, no. CBDCs would not be good for a cigar. Partying after 2am? Forbidden. No money after 2am.  They think it's a bad idea? They close your capacity to spend your money. They'll be tracking 100% of your spending — what you spent, and how you spent it."

And during CoinMarketCap's The Capital conference, held in the metaverse, MicroStrategy CEO Michael Saylor went one further — arguing there isn't interest in a CBDC "anywhere in the Western world." He said: