Mark Zuckerberg's Metaverse Dream Will Fail, Ethereum's Vitalik Buterin Predicts
Table of Contents
The Other Side of the Argument
Crypto News

"The 'metaverse' is going to happen but I don't think any of the existing corporate attempts to intentionally create the metaverse are going anywhere." 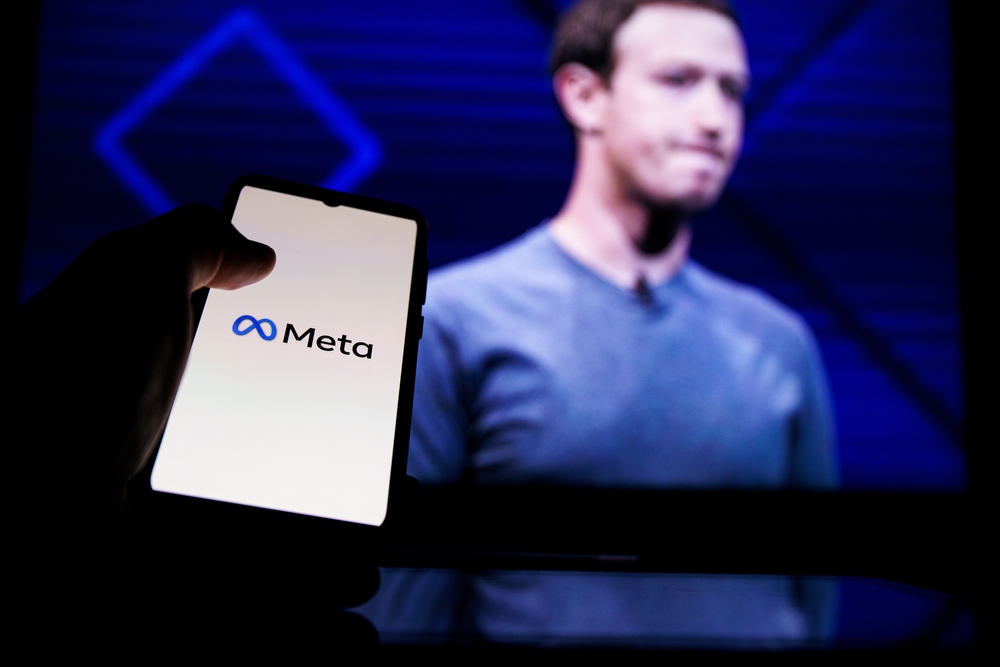 Mark Zuckerberg will fail in his attempt to dominate the metaverse, Ethereum's co-founder Vitalik Buterin has predicted.

The Facebook founder is betting big on virtual worlds — with the tech giant even changing its name to Meta last year to signal its intent.

But the company's fallen on hard times, with revenues falling short of expectations in the second quarter, and its fledgling metaverse division racking up a $2.8 billion loss.

Competing visions for what the metaverse should look like are already emerging, with Meta going head to head with blockchain-based rivals such as Decentraland and The Sandbox. In a tweet over the weekend, Buterin explained:

"The 'metaverse' is going to happen but I don't think any of the existing corporate attempts to intentionally create the metaverse are going anywhere."

Expanding on what he meant, Buterin added that he wasn't alluding to a sort-of VHS v Betamax battle, or a HD DVD v Blu-ray fight, where competing formats would battle for the hearts and minds of consumers.

"My critique is deeper than 'Metaverse Wikipedia will beat Metaverse Encyclopedia Britannica.' It's that we don't really know the definition of 'the metaverse' yet, it's far too early to know what people actually want. So anything Facebook creates now will misfire."

The Other Side of the Argument

To follow his thinking, this could mean that he believes other entrants in the metaverse may be doomed to fail — with a prolonged period of experimentation required to overcome early technological hurdles and deliver something that the masses will use.

However, Buterin's argument fails to take into account the fact that Meta — which owns big brands including Facebook, Instagram and WhatsApp — already has billions of users. What's more, it also has billions of dollars to invest into making the metaverse a reality, with deep pockets that few scrappy upstarts can match.

When it comes to onboarding new users to a metaverse, it'll undoubtedly be easier to attract people already using a social network, rather than try to encourage them to sign up to a whole new platform.

In any case, there's little doubt that Meta has much bigger fish to fry right now. On Facebook especially, its user base is aging — with younger consumers much preferring to get their fix on TikTok rather than post statuses alongside their moms, dads, aunts and uncles.

And while Instagram has won plaudits for diving into the world of NFTs — not least because this could bring crypto collectibles to the masses — it has come under criticism for attempting to emulate TikTok's features.

The photo-sharing app was recently forced to make a humiliating U-turn after facing a backlash from users — influencers and celebrities among them. While the pivot to video was described as an experiment, exasperated Instagrammers said this betrayed the platform's purpose as being a home for high-quality images.

We're increasingly seeing a fragmentation when it comes to social media. TikTok's for viral videos, Instagram for pictures, Facebook for family updates, Twitter for news. Now facing a crisis for confidence, Meta will be hoping it can prove Vitalik Buterin wrong — and become the destination for virtual reality, future-proofing its business model in the process.

Crypto News
Mastercard Bringing Crypto Payments to Asia-Pacific
A trio of Thailand and Australia-based digital asset firms will issue cards that let consumers spend their crypto at the cash register.
By Leo Jakobson
10 months ago
2m
Crypto News
NASCAR Driver to Get His Sponsorship Money in Crypto
"Started mining Bitcoin in my basement, now we're here," Landon Cassill tweeted.
By Connor Sephton
1 year ago
1m
Crypto News
Toilet Paper NFTs Launch for Crypto Investors Who Are Feeling Flush
The Charmin pieces are raising money for charity, and bids have already exceeded $2,000.
By Decentralized Dog
1 year ago
2m
See all articles