Man Who Threw Away Hard Drive with 8,000 BTC Worth $185M Wants Robot Dogs to Find It
Table of Contents
Why Won't Newport Help?
Crypto News

Man Who Threw Away Hard Drive with 8,000 BTC Worth $185M Wants Robot Dogs to Find It

Despite the fact he's willing to split the loot with the council running the landfill, it's refusing to budge — and based on what one spokesperson said, it seems it wants him to stop trying. 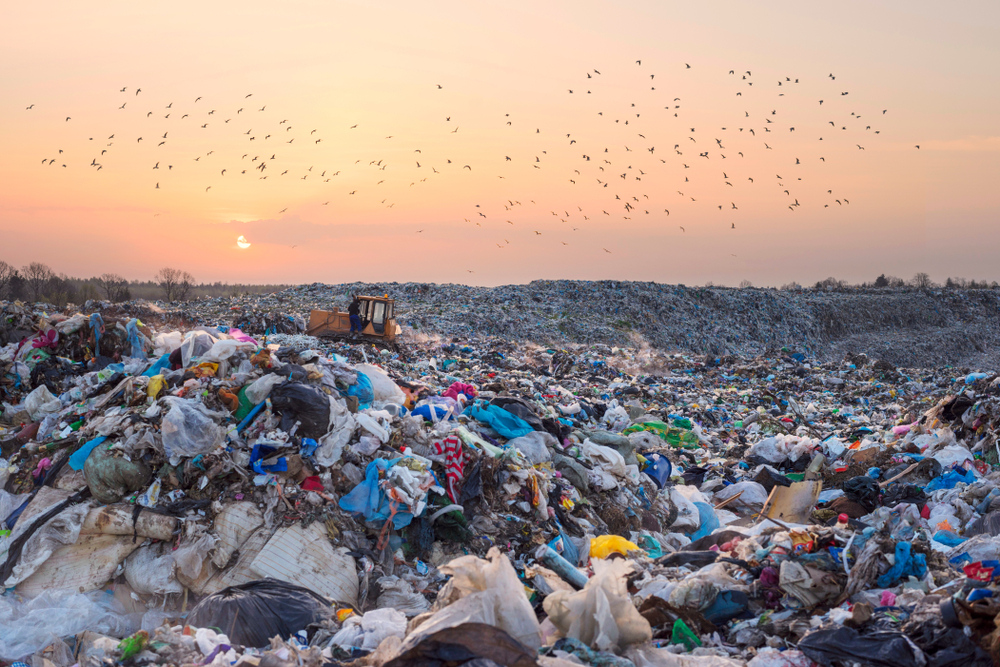 A man who accidentally threw away a hard drive containing 8,000 BTC has unveiled his latest plan to get the crypto back: Robot dogs.

James Howells has had a torrid time of it since his exceptionally costly error back in 2013 — not least because the stash would be worth a whopping $185 million at the time of writing.

The Welshman's convinced that the exceedingly valuable disk ended up at a landfill site in Newport, but despite multiple pleas, local officials have refused to help him retrieve it.

According to Business Insider, his cunning proposal would involve acquiring two robot dogs from Boston Dynamics — one called Satoshi, and the other called Hal.

They cost about $75,000 each, and they'd be tasked with scouring the site using integrated CCTV cameras, as well as scanning the ground for the coveted prize.

Overall, it's estimated that Howells' idea would cost an eye-watering $11 million, and he's secured funding from venture capitalists to bring the proposal to life.

Yet despite the fact he's willing to split the loot with Newport Council, it's refusing to budge — and based on what one spokesperson said, it seems it wants him to stop trying.

Warning that there is no single idea that would convince the council to change its mind, the official added:

"His proposals pose significant ecological risk, which we cannot accept and indeed are prevented from considering by the terms of our permit."

Howells' story ends up making its way into the press every couple of years — and each time, the crypto enthusiast has come up with another radical idea to regain his fortune.

But back in 2021, Newport Council said the cost of digging up the landfill, and dealing with the waste, could end up reaching millions of pounds — with no guarantee that the hard drive would be found, let alone work.

There are also fears that the excavation would have a "huge environmental impact on the surrounding area."

Howells disputes the notion that the hard drive would never be found, and claims he's been given a serial number that would direct excavators to the precise location where it resides.

Estimates have long suggested that about four million Bitcoin has been lost forever — primarily because early adopters are no longer able to access their wallets.

Last year, one man revealed that he's forgotten the password to a hard drive that contains 7,000 BTC — currently worth over $162 million.

Cryptographers have been unable to help Stefan Thomas retrieve this life-changing sum of money — and at the time, he had just two guesses left before his private keys would be encrypted forever.

Crypto News
Revealed: Nine Coins on Coinbase That SEC Believes Are Securities
There has been long-running debate as to whether some cryptocurrencies should actually be treated as securities.
By Connor Sephton
2 months ago
2m
Crypto News
OpenSea Trading Volumes Smash Records
January's total figure is likely to go much, much higher — not least because there's still two weeks to go before the month is over.
By Connor Sephton
8 months ago
1m
Crypto News
Arthur Hayes Dodges Prison After BitMEX Scandal, But Faces Six Months of House Arrest
Hayes previously admitted that BitMEX, a crypto trading platform, had operated with poor anti-money laundering checks in place.
By Connor Sephton
4 months ago
2m
See all articles