Planning the attack on an ex-colleague, Ilg wrote: "[They] should be given a significant beating that is obvious. It should injure both hands significantly or break the hands." 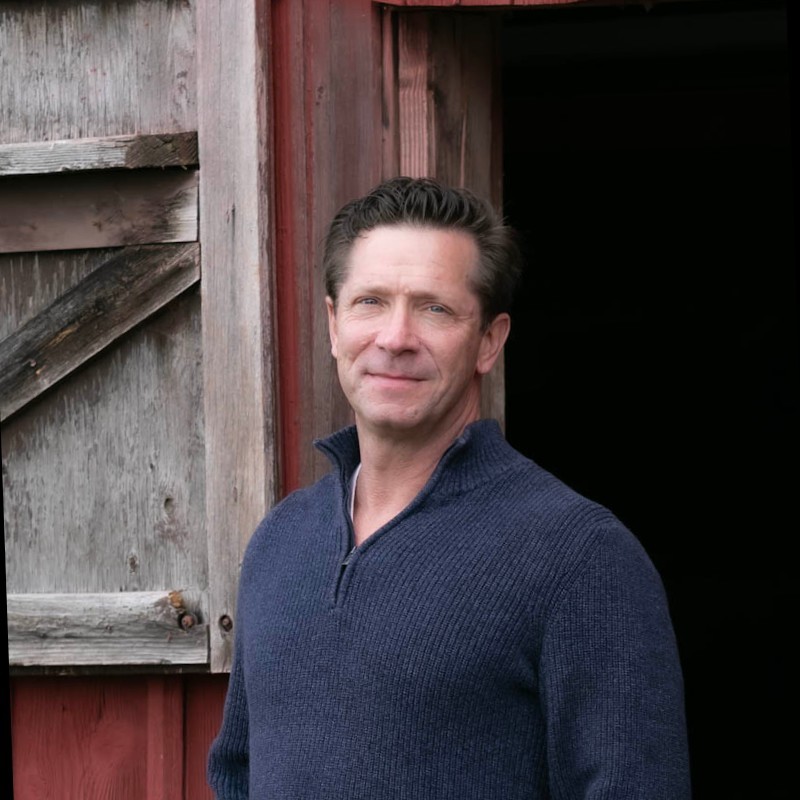 A man has admitted that he plotted to hire multiple hitmen on the dark web — paying out tens of thousands of dollars in Bitcoin.

Ronald Ilg is facing up to eight years in prison following a plea deal — and it's alleged he wanted to harm one of his ex-colleagues, and have his estranged wife kidnapped.

He relied on the username Scar215 to conceal his identity, and used the password Mufassa$$.

Records show that he sent more than $60,000 worth of Bitcoin in an attempt to arrange the attacks.

The neonatologist — who treated newborn children — had this instruction when it came to another doctor:

"[They] should be given a significant beating that is obvious. It should injure both hands significantly or break the hands."

Ilg paid $2,000 in Bitcoin to the supposed hitmen, alongside the victim's picture and address — and demanded evidence that the attack had taken place.

He later plotted to have hitmen kidnap his wife and inject her with heroin so she would drop divorce proceedings.

U.S. Attorney Vanessa Waldref says more people could have ended up being harmed if these first two attacks were successful, adding:

"This case demonstrates how violent offenders exploit cyberspace and cryptocurrency to further their criminal agendas."

The FBI added that Ilg's case should set an example for would-be criminals "who mistakenly believe they are anonymous online."

Ilg is 55 years old, and he will be sentenced in November.

Crypto News
ETH Hits New All-Time High Above $3,500... But Rally is at the Expense of Bitcoin
While ETH has risen by 5% in the past 24 hours, BTC is down 5.5%.
By Connor Sephton
1 year ago
1m
Crypto News
Voyager Digital Announces Crypto Debit Card Offering 9% Rewards
The Voyager Debit Mastercard will be based on the stablecoin USD Coin.
By Leo Jakobson
10 months ago
2m
Crypto News
Tether is Launching a Brand-New Stablecoin
A number of stablecoins have been nibbling away at Tether's market share of late — most noticeably USDC, which is issued by Circle.
By Connor Sephton
3 months ago
2m
See all articles