By Connor Sephton
1m
1 month ago

"The hacker kept on sending the funds to Binance in different ways, thinking we can't catch it," CZ tweets. 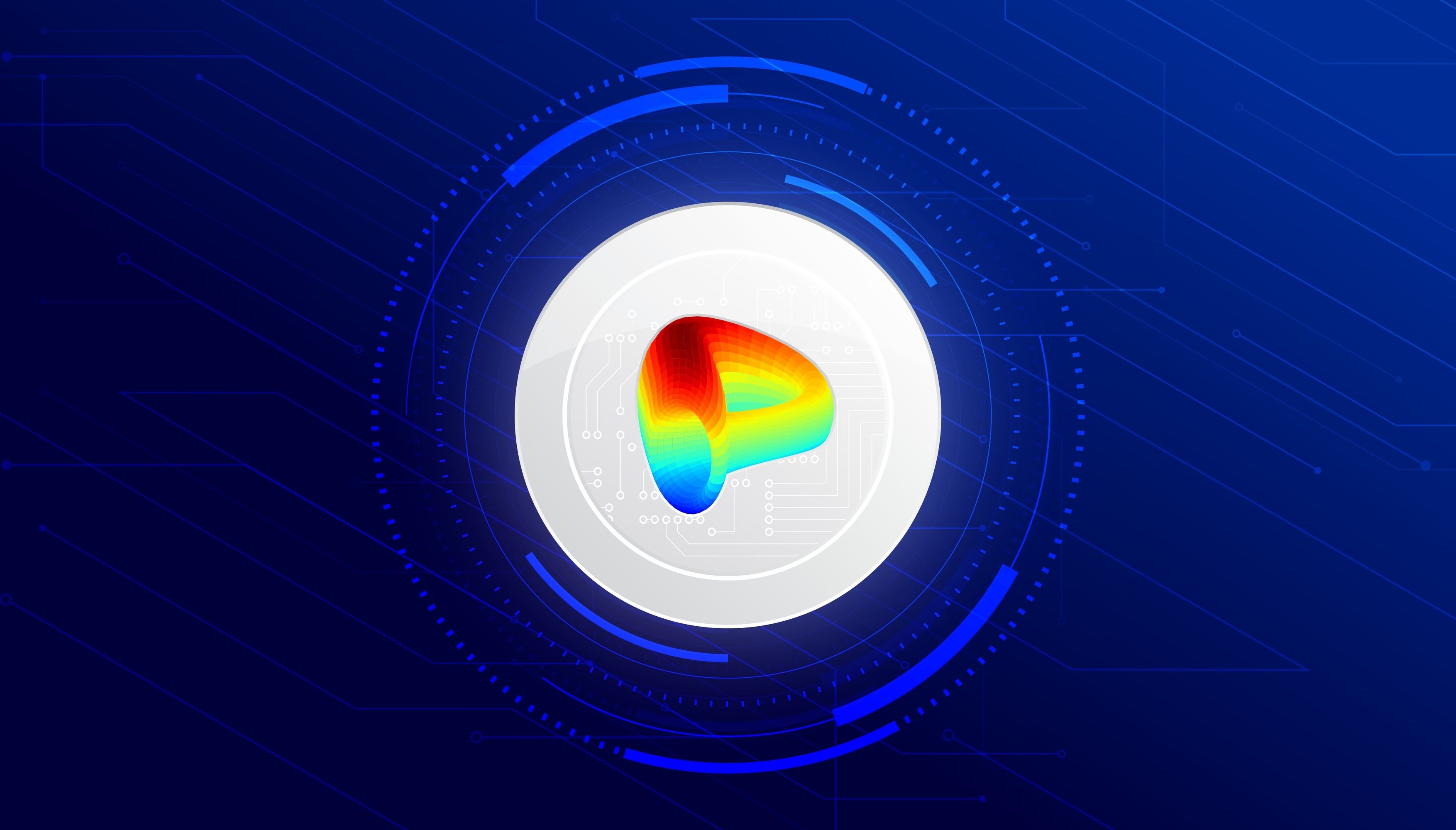 Binance has managed to recover $450,000 of the funds stolen in the Curve Finance hack.

The exchange's CEO, Changpeng Zhao, says this represents about 83% of what was taken in the attack earlier this week.

He added that the company is now working with law enforcement to ensure the funds are returned to users. On Twitter, CZ wrote:

"The hacker kept on sending the funds to Binance in different ways, thinking we can't catch it."

On Tuesday, CZ explained that a hacker had put a malicious contract on Curve Finance's homepage — and when it was approved by unsuspecting victims, their wallets would be drained.

At the time, estimates suggested that a total of $570,000 had been stolen as a result of the incident.

It appears the hacker had managed to change the domain name system entry for Curve Finance, directing visitors to a fake version of the website.

The DeFi platform has suggested that it may start switching to Ethereum Name Service instead to prevent such an attack from happening again.

Binance is the parent company of CoinMarketCap.

Crypto News
Binance Expands KYC Requirements to Include Government-Issued ID
The world’s largest cryptocurrency exchange has toughened its Know-Your-Customer ID requirements as it ‘pivots’ towards more aggressive compliance policies.
By Leo Jakobson
1 year ago
2m
Crypto News
Crypto Mortgages with $0 Deposits to Launch in U.S.
Milo says customers will be able to pledge their Bitcoin to snap up property — unlocking low interest mortgages that last for 30 years.
By Connor Sephton
8 months ago
2m
DeFi
What Is Anchor Protocol (ANC)? Features, Tokenomics and Price Prediction
CoinMarketCap takes a deep dive into Anchor Protocol (ANC), a platform on Terra blockchain that offers low-volatile yields to users who deposit UST — Terra stablecoins.
By Hassan Shafiq
7 months ago
6m
See all articles