Your Telegram Username Could Be Worth a Small Fortune Soon

Usernames are becoming increasingly monetized in the world of Web3, with Ethereum Name Service experiencing insatiable demand for human-readable domains that double up as crypto addresses. 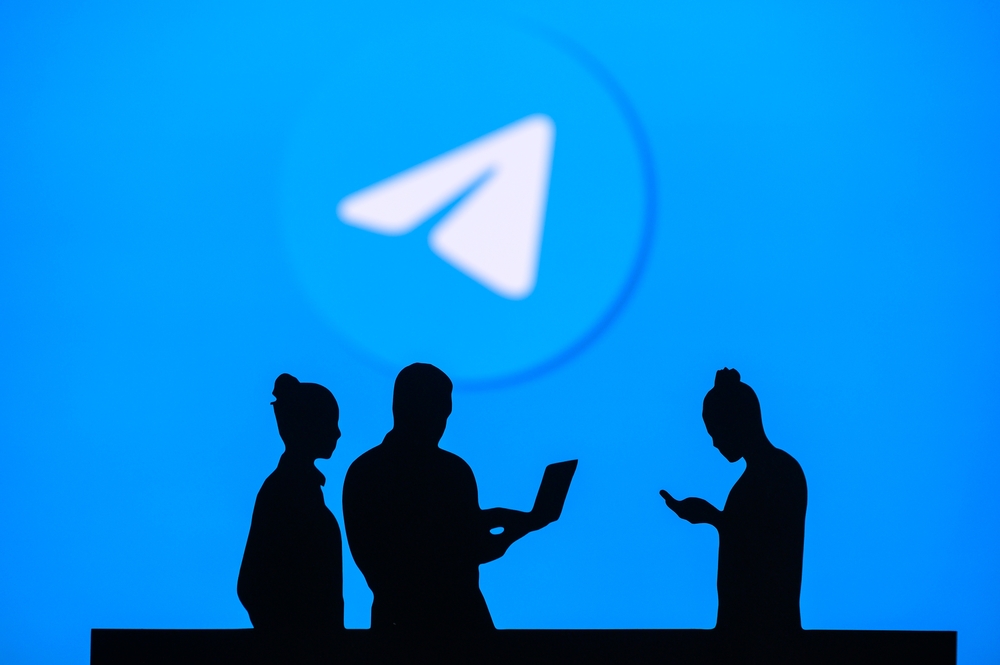 Telegram may start selling off exclusive usernames as NFTs.

The messaging app is especially popular within crypto circles — and the move could unlock a new revenue stream for the platform.

Writing on his official channel, Telegram's founder Pavel Durov said "catchy" handles for usernames, groups and channels could be auctioned off.

Examples include @storm and @royal — and all four-letter usernames might go under the hammer too.

It could mean that long-time Telegram users could be sitting on a gold mine — and they would benefit from a platform where their accounts can be transferred to interested parties "in protected deals."

Usernames are becoming increasingly monetized in the world of Web3, with Ethereum Name Service experiencing insatiable demand for its human-readable domains that double up as crypto addresses.

Durov said his inspiration for this idea comes from The Open Network — known as TON for short — which Telegram used to be affiliated with.

This platform sold off a number of exclusive wallet names, with wallet.ton commanding about $260,000, and casino.ton fetching $244,000. He added:

"If TON has been able to achieve these results, imagine how successful Telegram with its 700 million users could be."

Durov went on to suggest that TON's blockchain could be used as the foundation for selling usernames on Telegram, and wrapped up by saying:

"Let's see if we can add a little bit of Web 3.0 to Telegram in the coming weeks."

Ethereum Name Service recently revealed that more than two million names have now been created through its platform — with demand accelerating as the long-awaited merge approaches. Last week, it tweeted:

If you're scratching your head and wondering why Web3 usernames are so appealing, one big advantage lies in how they can be registered anonymously — and used to log into a plethora of decentralized applications.

But inevitably, the astronomical prices being paid for these usernames could fuel fears that a brand-new bubble is forming in the industry — and it could leave personalized addresses out of reach for many normal consumers.

Research by CoinMarketCap shows uncommon ENS domains can often cost 0.049 ETH for 15 years — including a 0.003 ETH gas fee — which would be worth about $79.56 at current market rates. Agreeing to a longer term upfront prevents the need to pay gas fees every year when the domain is renewed.

Yet as demand for these names increases, competition will inevitably arise. Data from @ENSSales shows dws.eth sold for 1 ETH — and even xxanaxx.eth was purchased for 3 ETH.

Crypto News
Feds Investigating Whether SBF Trades Cause Terra/LUNA Stablecoin Crash: NY Times
The Justice Department is said to be looking into whether Alameda Research unleashed trades designed to drive down the price of LUNA, accidentally causing the market to collapse.
Oleh Connor Sephton
5 hours ago
2m
Crypto News
Judge Tosses Lawsuit Accusing Kardashian of Helping Pump and Dump EthereumMax
A federal judge ruled that plaintiffs suing celebrity promoters of EMAX, which had lost 99.8% of its value, had not proven they saw and were influenced by the promotions.
Oleh Connor Sephton
5 hours ago
2m
Crypto News
Senate Banking Chair Tells SBF: Appear Next Wednesday, or We Will Subpoena You
Unlike his House counterpart, Sen. Sherrod Brown, Chairman of the Senate Banking Committee had no compunctions about threatening the founder of FTX, and no interest in cajoling him.
Oleh Connor Sephton
5 hours ago
2m
See all articles