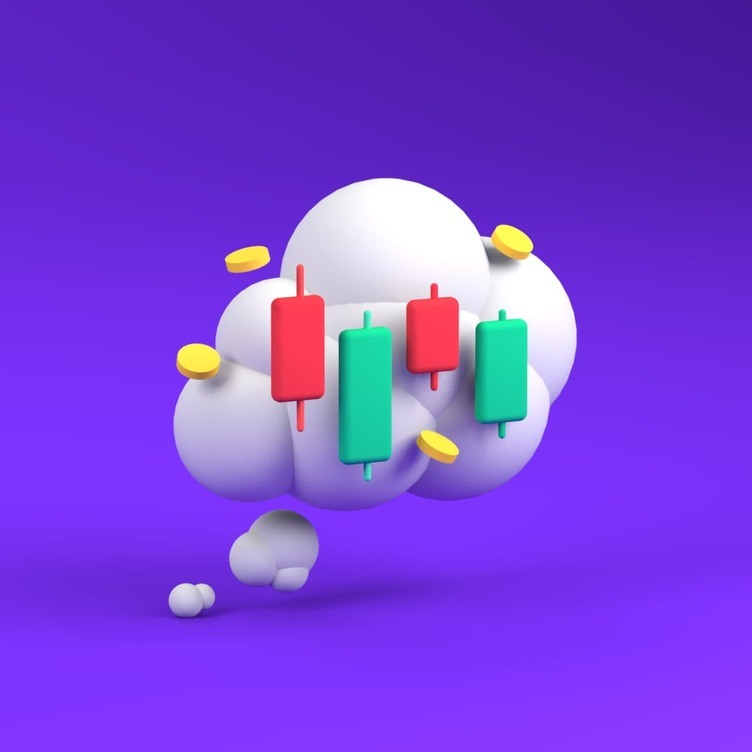 The move comes as competing groups of U.S. senators seek to amend taxation measures included in the Administration’s $1 trillion infrastructure bill, which as written adds an estimated $28 billion in revenue from the cryptocurrency industry.

At question in the competing proposals is an exemption that would effectively give developers and miners on proof-of-work blockchains a tax advantage over proof-of-stake validators. Much of the decentralized finance (DeFi) industry uses PoS.

Many in the cryptocurrency industry have called the bill’s requirements “unworkable,” as they would include “non-custodial” DeFi brokers like decentralized exchanges (DEX) and peer-to-peer lending markets.

As these are pseudonymous and permissionless, well known crypto attorney Jake Chervinsky tweeted on July 30: “It's literally impossible for non-custodial actors like miners to get the information they need to do [IRS] Form 1099s. In practice, this could mean a de facto ban on mining in the USA.”

The cryptocurrency as a whole is moving away from the energy-intensive PoW consensus mechanism created for Bitcoin by Satoshi Nakamoto, citing its high cost, environmental impact, and the bad publicity resulting from the pollution created. Notably, the No. 2 blockchain Ethereum is moving (slowly) to a PoS-powered Ethereum 2.0 that would also dramatically improve the speed and scalability of the protocol.

A Question of Balance

The proposal favored by the White House comes from the crypto tax provision’s author, Sen. Rob Portman (R-Ohio), along with Sen. Mark Warner (D-Va) and Sen. Kyrsten Sinema (D-Ariz). It would alter the definition of crypto “brokers” subjected to new taxes to exclude proof-of-work validators and hardware and software wallet developers.

In supporting the Portman amendment, a Biden administration spokesperson said it “strikes the right balance” and “will strengthen tax compliance in this emerging area of finance and ensure that high income taxpayers are contributing what they owe under the law.”
Sen. Toomey disputed that, saying on Twitter that the existing bill threatens to “stifle innovation,” Sen. Toomey tweeted that by “clarifying the definition of broker, our amendment will ensure non-financial intermediaries like miners, network validators, and other service providers are not subject to the reporting requirements specified in the bipartisan infrastructure package.”
This article contains links to third-party websites or other content for information purposes only (“Third-Party Sites”). The Third-Party Sites are not under the control of CoinMarketCap, and CoinMarketCap is not responsible for the content of any Third-Party Site, including without limitation any link contained in a Third-Party Site, or any changes or updates to a Third-Party Site. CoinMarketCap is providing these links to you only as a convenience, and the inclusion of any link does not imply endorsement, approval or recommendation by CoinMarketCap of the site or any association with its operators. This article is intended to be used and must be used for informational purposes only. It is important to do your own research and analysis before making any material decisions related to any of the products or services described. This article is not intended as, and shall not be construed as, financial advice. The views and opinions expressed in this article are the author’s [company’s] own and do not necessarily reflect those of CoinMarketCap. CoinMarketCap is not responsible for the success or authenticity of any project, we aim to act as a neutral informational resource for end-users.

Market Musings
CoinMarketRecap Podcast: Amazon Rumors, Tesla Latest...
Is Amazon going to accept Bitcoin as a payment method? We examine the latest speculation.
Oleh Connor Sephton
5 months ago
1m
Market Musings
U.S. Has 'No Intention' to Ban Cryptocurrencies
Federal Reserve Chairman Jerome Powell says America doesn't want to follow in China's footsteps — but there's a catch.
Oleh Leo Jakobson
3 months ago
2m
Market Musings
'Like a Funeral': Outlook Gloomy, But What's Next?
Levels of resistance are currently set between $52,000 and $53,000 — and beyond that, the next challenge for bulls stands between $57,000 and $58,000.
Oleh Connor Sephton
1 month ago
2m
See all articles