What's Next for Bitcoin: Multi-Year Bear Market or New Highs?

CoinMarketCap Alexandria takes a look at Bitcoin's chart to analyze the market condition and find similar patterns in the past. Read more! 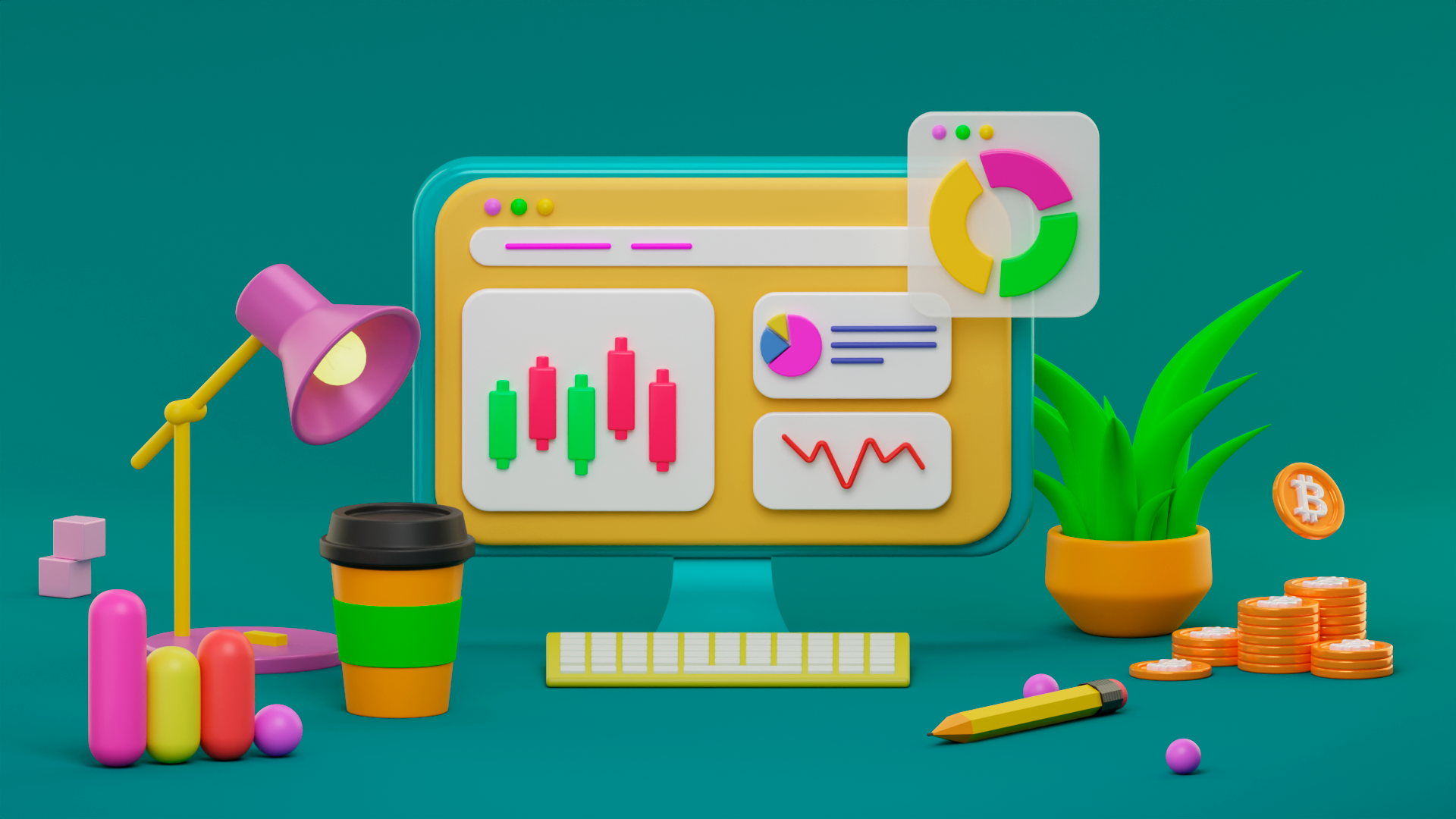 Anyone who is involved in crypto for a while must have felt the massive cascades across the board during the last weeks.

The crypto market has been in a downtrend ever since November 2020. The sell-off paused for a bit but resumed afterward.

And then the series of unfortunate events started again when many exchanges, hedge funds and lenders either got liquidated or claimed insolvency.

But what does the situation look like if we ignore all of the above and solely have a look at the charts and some metrics?

A Good Time to Accumulate Bitcoin?

Well, if you check out the most common indicator, the RSI, and apply that to the weekly outlook of Bitcoin, you can see that it is in oversold territory. In fact, since BTC’s inception, the RSI has never been as oversold as it has been these weeks.
Bitcoin is also trading below the 200-week exponential moving average (EMA). Every moment when Bitcoin was traded at or below this indicator was a lucrative time to accumulate for the months that came after.

Satoshi Nakamoto created Bitcoin after the massive market crash in 2008. Their vision was to give financial control to the general public. Thus, they created a decentralized system and a future payment method that didn’t need the intervention of a third party, like a bank.

Even though the intention behind the creation was different, Bitcoin has proved to be quite linked with the stock market in terms of price movement. Both the markets have been in some sort of an "up only" trend ever since the crash in 2008 and the creation of BTC in 2009, as illustrated in the image below.

With major macro uncertainties, tech stocks are correcting at high speed. In addition to that, there are concerns that the stock market, and thus Bitcoin, will enter a multi-year bear market from now on.
While that’s entirely possible, the opinions about it have maybe never been more divided. Some see this as a healthy correction and predict that the stock market will soon re-enter the risk-on mode and Bitcoin can continue the trend again when the rate hikes slow down. Others think vice versa.

Just by looking at the SPX chart here, you can see that it’s in the oversold territory on the RSI and near the 200-week EMA which has proved to be a great buy-the-dip zone for years.

Back to the charts! The situation as it is today looks a lot like 2018. At that time, Bitcoin also had a seemingly steady floor at $6,000. But eventually, it broke down and created the bottom below the 200 EMA, which caused people to capitulate.

This time, Bitcoin created a bottom at around $29,000, which also seemed to hold. However, same as in 2018, BTC broke down, and that caused a cascading sell-off, a.k.a. capitulation.

Even the RSI matches, as a floor was set around 40, which also broke down.

Bitcoin is now officially in oversold territory below 30. Keep in mind, however, that an asset can stay in oversold or overbought territory for a long time before eventually finding a bottom. For instance, as opposed to the situation we have today, Bitcoin entered the overbought side back in October 2020, when the price was $15,000. Months later, the coin topped above $60,000.

Bitcoin corrected around 45% when it broke down from the $6,000 level in 2018, which was a late bear market capitulation.

A few days ago, the world’s major cryptocurrency corrected around 40% when it broke down from $29,000. Was this also a late bear market capitulation?

It’s always your own decision on how to treat the given data.

If you think that the data provided above and available on-chain was a capitulation event and you have a long-term horizon, then accumulating some Bitcoin may be a profitable strategy.

If you think that all types of assets will be in a multi-year bear market, then it’s probably wise to just observe the markets for a while.

Whether you go for option A or B, patience is a virtue and there is no need to act immediately.

Keep in mind that the above ideas are solely the writer’s thoughts. Never take anything for granted and always do your own research.