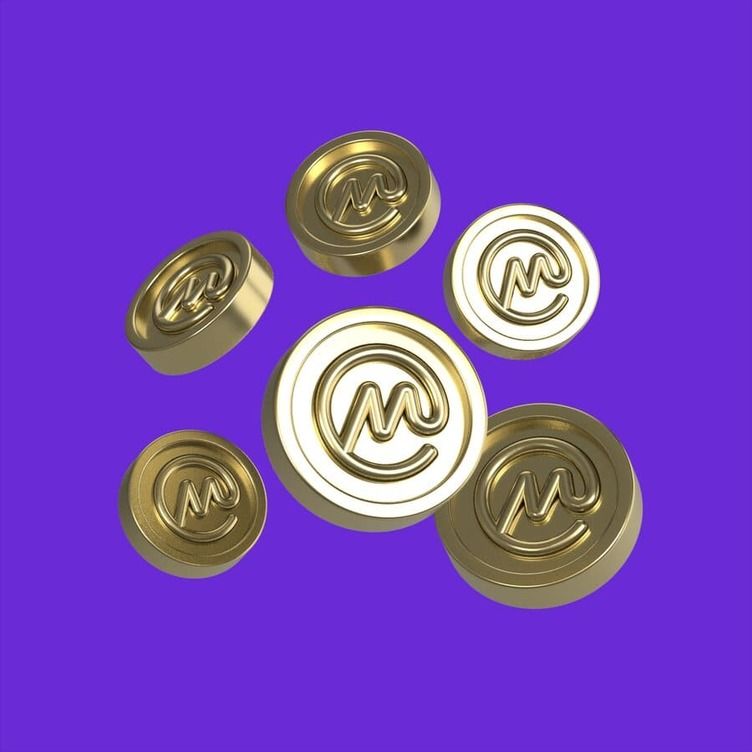 Baby Shiba Inu is a part of a growing family of canine-related cryptocurrencies. Like Baby Doge Coin, Baby Shiba Inu could be considered a relative of the Shiba Inu cryptocurrency. This new token is a meme-coin like Dogecoin, but it has some novel purpose in the overall ecosystem. Meme coins are mostly centered on increasing value for token holders. However, Baby Shiba Inu is following a model that many of these dog-related coins are implementing. The token is also seeking to be one of the cutest and most meme-able cryptos in this new space.

Baby Shiba Inu is, of course, focused on a roadmap to bring its value “to the moon,” but its strategy also includes providing rewards for users, an anti-rugging mechanism, and a transaction cap that prevents pumping and dumping. These safety features are designed to help the community with growth while preventing manipulation and major volatility that have plagued other meme cryptos.

Baby Shiba Inu's primary developer and founder is music producer and artist Mickey Valen. The crypto launched in 2021 is currently in its initial stage that includes its listing on multiple exchanges, token giveaways, and a marketing push to get more community members.

As of late July 2021, Baby Shiba Inu’s price is hovering around $0.000000009967. Many meme currencies commonly have a huge supply of a trillion or quadrillion coins. Investors are buying a large sum of this coin in the initial stage with hopes that Baby Shiba Inu will hit 1 cent soon.

Coming to that point, it is impossible to tell whether Baby Shiba Inu will ever hit one cent, but the community will try their best to pump the value with more investors. The project can also use the coin-burning strategy that will remove a major percentage of the tokens from circulation. These tactics could give the project a shot at one cent, but Baby Shiba Inu will face strong competition from an ever-growing set of cryptocurrencies that seek to make their users rich.

How Does Baby Shiba Inu Work?

Baby Shiba Inu works like most dog-related cryptocurrencies. Its value does not lie in its utility but its meme value. In 2021, a major meme in both the retail trading craze and crypto is creating value seemingly from nothing (e.g., turning the defunct GameStop into a valuable investment). Elon Musk put it best when asked why he chose Dogecoin over cryptocurrency projects with real value like Ethereum 2.0, Cardano, and Polkadot: “Doge has dogs & memes, whereas the others do not.”

The goal of Baby Shiba Inu is to provide a low-value area for early investors to get in and then to increase the value and market cap as much as possible to emulate what happened with Dogecoin (now a top 10 crypto by market cap). If successful, this strategy will make the founding team and early investors rich enough to finally afford a Lambo. The end-stage of the roadmap includes a picture of a pink Lambo with the Baby Shiba Inu logo on the hood. To get to this point, much of the roadmap focuses on gaining a cult-like following, much like the original meme crypto, Dogecoin.

Baby Shiba Inu mostly exists to attract users who desire to make a profit while having a bit of a laugh. It serves the community and also donates money to dog rescue foundations that specialize in Shiba Inu dogs.

The project itself is built on the Binance Smart Chain to avoid the high fees of Ethereum while increasing throughput. They wish to scale the project as quickly as possible. The developers want to have as much capability for transactions as possible on the network. The breakdown of the transaction fees on the network includes: 6% will be held for liquidity, 2% will be distributed among holders, and 3% will be dedicated to marketing.
The Baby Shiba Inu project also wants to create a mobile NFT platform where users can buy and sell unique Shiba Inu cartoon artwork. This echoes a path that many DApps are taking to leverage the growing interest in digital artwork and NFT ownership.

How Does Baby Shiba Inu Stack Up?

Baby Shiba Inu is a part of the quickly growing dog-related meme cryptocurrency trend. They have some unique points in their structure and plan to take the token to the moon, but no one can guess which coin will take the top positions in the crypto chart. It remains to be seen if any other meme cryptocurrency can replicate the original and organic following that Dogecoin had. Baby Shiba Inu will need to beat out competition from larger coins and first-movers like Shiba Inu (SHIB), Dogelon Mars (ELON), and many others.
This article contains links to third-party websites or other content for information purposes only (“Third-Party Sites”). The Third-Party Sites are not under the control of CoinMarketCap, and CoinMarketCap is not responsible for the content of any Third-Party Site, including without limitation any link contained in a Third-Party Site, or any changes or updates to a Third-Party Site. CoinMarketCap is providing these links to you only as a convenience, and the inclusion of any link does not imply endorsement, approval or recommendation by CoinMarketCap of the site or any association with its operators. This article is intended to be used and must be used for informational purposes only. It is important to do your own research and analysis before making any material decisions related to any of the products or services described. This article is not intended as, and shall not be construed as, financial advice. The views and opinions expressed in this article are the author’s [company’s] own and do not necessarily reflect those of CoinMarketCap. CoinMarketCap is not responsible for the success or authenticity of any project, we aim to act as a neutral informational resource for end-users.
1 person liked this article

Tech Deep Dives
What Is Tron?
CoinMarketCap takes a deep dive into Tron, one of the largest blockchain platforms.
Oleh Daniel Phillips
1 year ago
4m
Tech Deep Dives
Decentralized On-Chain Governance in Blockchain
Content created by Web3 Foundation on behalf of Polkadot.
Oleh Polkadot
1 year ago
7m
Tech Deep Dives
What Is the Paris Saint-Germain Fan Token?
PSG is the fan token for one of the top football teams — but what does holding PSG give you?
Oleh Werner Vermaak
10 months ago
5m
See all articles