An anonymous Tornado Cash user has been sending small amounts of Ether to the publicly known crypto addresses of Logan Paul, Beeple, Randi Zuckerberg, Jimmy Fallon and others. 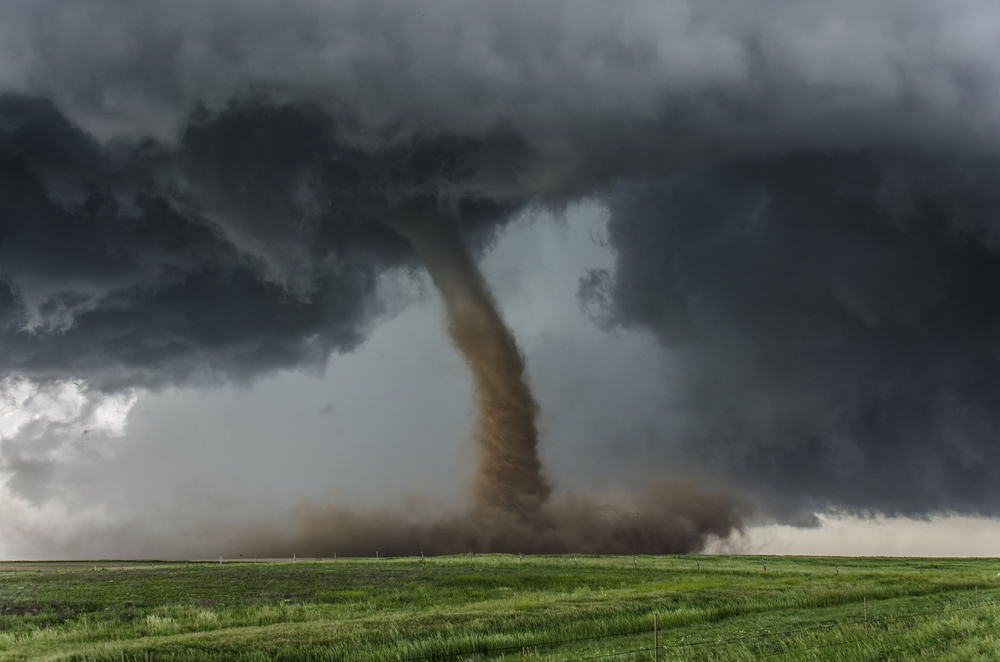 The U.S. government might be about to learn that sanctioning a coin mixer is far easier said than done.

On Monday, the Treasury Department imposed restrictions on Tornado Cash, amid allegations it's been used by North Korea to launder stolen cryptocurrencies.

Under these measures, it's against the law for U.S. citizens to interact with this service — but now, high-profile celebrities and tech entrepreneurs are being unwillingly dragged into the row.

An anonymous Tornado Cash user has been sending small amounts of Ether to the publicly known crypto addresses of Logan Paul, Beeple, Randi Zuckerberg, Jimmy Fallon and others.

Cozomo de' Medici — the pseudonymous NFT collector who is apparently Snoop Dogg — has also been caught up in the fracas.

This is a tactic that's known as "dusting" — and in theory, these transactions would mean that they've unwittingly fallen afoul of U.S. sanctions... perhaps without even knowing.

The bigger question now is whether they'll need to take action to stress that they're not Tornado Cash users, or whether the Treasury Department will put their crypto trading habits under greater levels of scrutiny.

"Been accumulating a pretty big list of major CT users ETH addresses and their .ens official addresses. Withdrawing 0.1 ETH to all of them from Tornado throughout the rest of the day."

While the likes of Armstrong and Fallon have both received 0.1 ETH, this may not necessarily have been @depression2019's doing.

Some on Crypto Twitter argued that this incident shows the need for investors to have a way of blocking incoming transfers — meaning deposits are only made with their approval.

Others, who have no intention of visiting the U.S. anyway, quipped that they were more than happy to be sent 0.1 ETH as well — worth about $170 at current market rates.

The U.S. has been criticized for sanctioning Tornado Cash, with some crypto enthusiasts claiming this could be in violation of the First Amendment.

Others warn that this undermines legitimate use cases for the coin mixer, which ensures the sender and recipient of crypto transactions remains anonymous.

Ethereum co-founder Vitalik Buterin recently revealed that he had used Tornado Cash to make donations to those affected by the Ukraine crisis — primarily because he wanted to protect the recipients.

Ethereum
Binance to Make Another Bid for Voyager Digital — And Unveils $2 Billion Crypto Recovery Fund
"As a leading player in crypto, we understand that we have a responsibility to lead the charge when it comes to protecting consumers and rebuilding the industry," CZ says.
Oleh Connor Sephton
1 day ago
3m
Ethereum
Amazon Plans Eight-Episode Drama on FTX's Collapse
Given how it's a tale of billions of dollars vanishing overnight — with drugs and sex in a Bahamas penthouse thrown in — the show could end up being a gripping watch.
Oleh Connor Sephton
1 day ago
2m
Ethereum
New York Times Criticized as It Confirms Sam Bankman-Fried Will Appear at DealBook Summit
The New York Times had already attracted the ire of crypto enthusiasts for what was regarded as an overly sympathetic interview with Bankman-Fried following FTX's collapse.
Oleh Connor Sephton
1 day ago
2m
See all articles