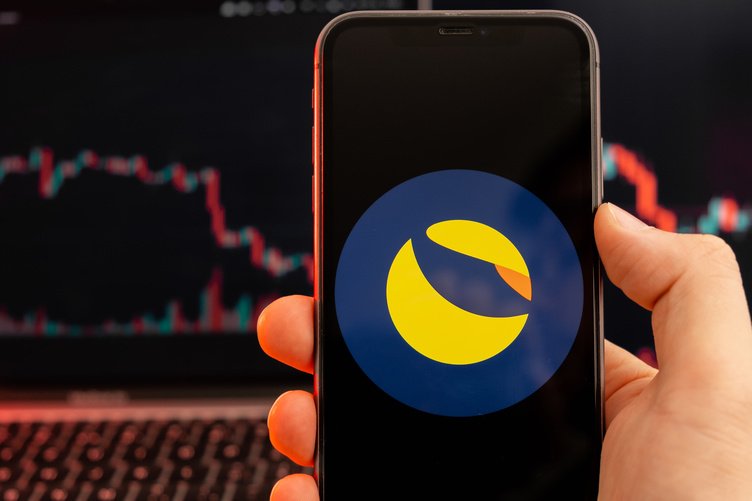 The implosion of LUNA may soon come to a conclusion, albeit a highly unpleasant one.

Terra halted its blockchain to give the network time to come up with a plan to reconstitute it, according to the official Terra Twitter account:

Whether that suspension is temporary or permanent remains to be seen. The tweet was followed by a tsunami of desperate LUNA investors that hoped for (a positive) resolution of events. Previous measures to save LUNA and UST provided no relief, and LUNA has hyperinflated to fractions of a cent, while TerraUSD is trading far below its peg ($0.17 at the time of writing).
As a result, Binance suspended spot trading of LUNA and UST as of early morning on May 13. As per an announcement, the LUNA-USDT futures contract was also delisted, as LUNA plummeted to lows usually only experienced by meme coins.

Other exchanges like FTX and Gate.io continued trading LUNA and UST, with FTX racking up more than $300 million in volume on the LUNA futures contract over the last 24 hours. Whether LUNA will be halted or permanently removed by these exchanges following its hyperinflation is unclear at the time of writing.

Despite repeated governance proposals and last-ditch efforts to save the blockchain, the Terra Foundation was unable to reverse its fortunes. Whether LUNA will ever recover — or at least exist in a different form — seems questionable.

The Terra Foundation has announced that the blockchain has resumed block production — albeit with the stoppage of on-chain swaps and closure of IBC channels.