Technical Analysis: Cardano (ADA) Price Prediction - How High Will It Go in 2022?

Will ADA hit $3.1 again? The token is about 61% down from its all-time high. Read more to find the key levels the ADA coin has to flip to make new all-time highs! 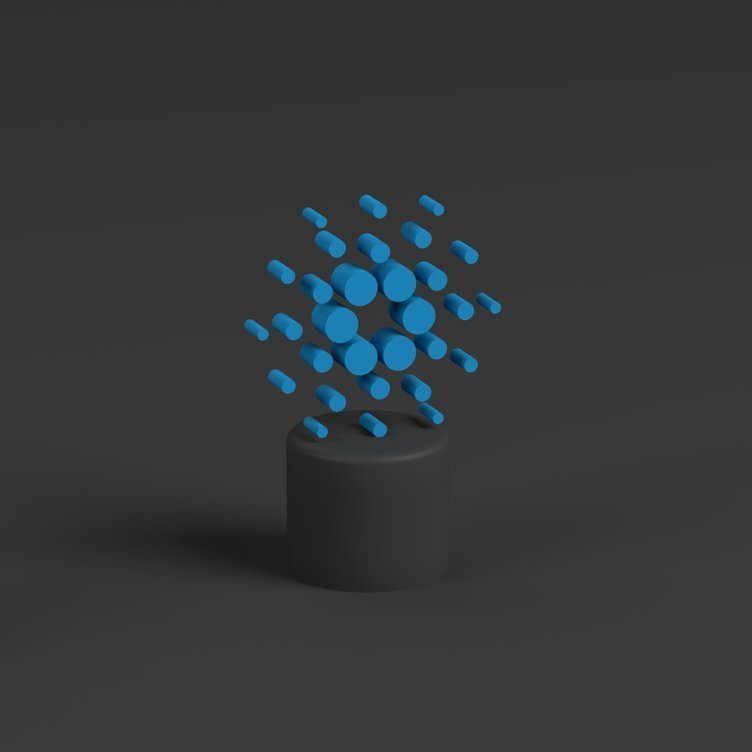 Cardano (ADA) had significant fundamental developments recently, with the release of its DEX, named SundaeSwap (SUNDAE). In addition to that, new dApps are expected to be released this year. This has attracted lots of new market participants, potentially affecting the price. With Bitcoin (BTC) continuing to show strength into the 40k zone, will ADA also make a strong push? In this technical analysis, we will use multiple technical indicators to observe ADA charts.

ADA/USDT in a 1-Day Chart

Cardano has bounced perfectly off the range lows and the demand zone at around $1. The price has started ranging between $1 and $1.5. There is a chance that the price could deviate below this demand zone before going higher, taking the liquidity down as well if BTC goes weak again. If we start to close consistently below $1, I think $0.25 is on the table. However, with the price bouncing nicely off the demand zone and approaching the trendline, there is a greater chance of a breakout here, allowing ADA to squeeze higher.

ADA/USDT in a 1-Week Chart

As identified on the 1-day chart, the price has bounced off a large demand zone. ADA looks like it is in a big macro range (with a deviation at $2.6). If the price can reclaim $1.5, it would break the bearish market structure it has been in since October. It would then be wise to assume that it will test the top of the range, especially due to the positive divergence that has been formed on the RSI chart. If it cannot reclaim the $1.5 level, it is likely that we will test the lower range, forming a divergence at range lows, potentially moving down to $0.39. However, this is a worst-case scenario.

ADA/USDT in a 1-Month Chart

As can be seen on the ADA monthly chart, the price has been in a downtrend for more than four months. It was still a bullish market structure until last month when the price closed below $1.1.

If we can reclaim this order block around $1.3, there Is a significant chance that the price will go higher. If it loses the monthly support (around $0.9), the next support is around $0.4. This is more than a 50% drop, therefore, this level will be strongly defended by the bulls.
If the price breaks the $1.75 level, it would effectively start to form an uptrend again. The only way to reclaim the bullish market structure is to take out the all-time highs.

It is wise to compare ADA to BTC and ETH. It will help in analyzing if ADA will outperform the general market leader and the L1 leader. If the price looks like it will not outperform either of them, it makes no sense to hold it. Let's hop onto the charts and see how they look.

ADA/BTC in a 1-Day Chart

ADABTC is currently consolidating in a tight range/demand zone. If the price reclaims 2954 sats, we could easily test the trendline for a big pump. This would open the door to 5000 sats if we manage to pump above the trendline (over 50%).
However, if the price ends up closing below 0.00002616, we will move to 1940 sats. If this happens the worst-case price scenario is a nuke down to the accumulation range at 1000 sats. However, if the price goes anywhere near this demand zone, it would likely be snapped out instantly by buyers since this is where the origin of the first pump in 2021 was.

ADA/ETH in a 1-Day Chart

As you can see, after a very heavy downtrend, the price found support around 0.330 (a major demand zone). It has since started to form an uptrend, with a bullish market structure on the daily.

If it can reclaim 0.39, it will likely continue this uptrend to around 0.55. This would, therefore, mean that ADA would outperform ETH in the foreseeable future. If price gets rejected from this level, it is likely to retest demand zone lows again, and maybe fall into the previous range of around 0.2. This would not be a good sign for ADA bulls as the price would likely take a while to accumulate before going up again.

New to trading? Check our guide on how to find support and resistance level to learn the basics!
This article contains links to third-party websites or other content for information purposes only (“Third-Party Sites”). The Third-Party Sites are not under the control of CoinMarketCap, and CoinMarketCap is not responsible for the content of any Third-Party Site, including without limitation any link contained in a Third-Party Site, or any changes or updates to a Third-Party Site. CoinMarketCap is providing these links to you only as a convenience, and the inclusion of any link does not imply endorsement, approval or recommendation by CoinMarketCap of the site or any association with its operators. This article is intended to be used and must be used for informational purposes only. It is important to do your own research and analysis before making any material decisions related to any of the products or services described. This article is not intended as, and shall not be construed as, financial advice. The views and opinions expressed in this article are the author’s [company’s] own and do not necessarily reflect those of CoinMarketCap. CoinMarketCap is not responsible for the success or authenticity of any project, we aim to act as a neutral informational resource for end-users.
6 people liked this article