Putin Bans Crypto Payments in Russia, Amid Claims They're Behind Huge Surge in Pyramid Schemes 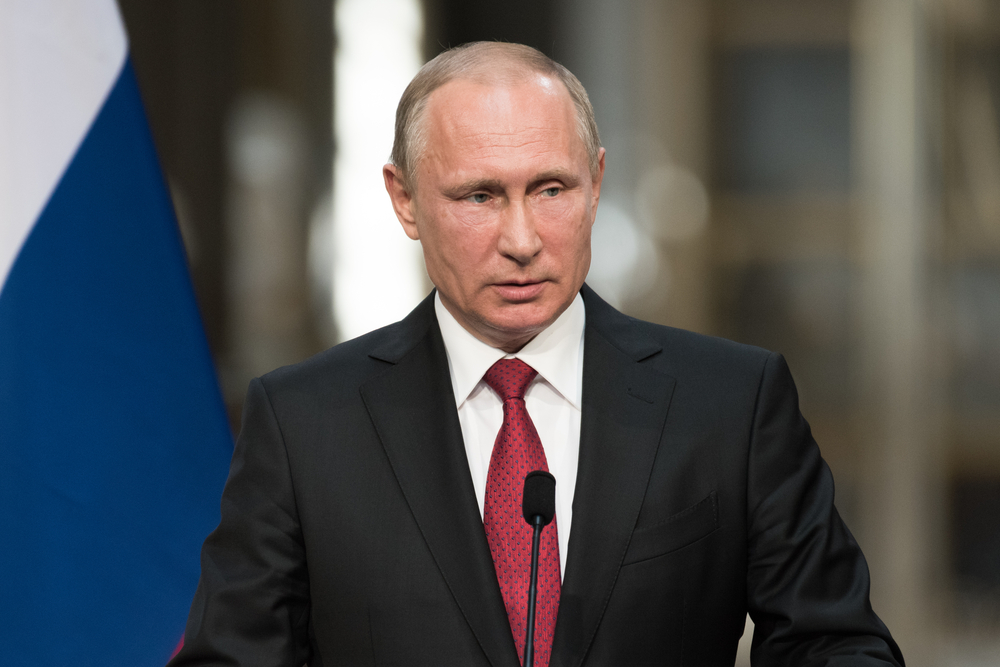 Vladimir Putin has signed a law that bans crypto payments in Russia — amid claims they're behind a dramatic surge in pyramid schemes.

It all comes after a tug of war between governmental bodies on the best way to handle the rise of cryptocurrencies.

While the Bank of Russia wanted all crypto-related activity to be banned outright, the country's Ministry of Finance was advocating for regulation.

Some politicians there have drawn parallels between "cryptomania" and gambling addiction, with the latter already subject to harsh rules nationwide.

Anatoly Aksakov, who heads up the financial committee in Russia's lower house of parliament, was quoted by Reuters as saying:

"The phenomenon exists and it cannot be ignored."

Meanwhile, figures from the Bank of Russia suggest 954 pyramid schemes were identified in the first half of 2022 — 6.5 times higher than the same period a year earlier.

Of those, 56% were said to have "raised funds in various cryptocurrencies" — or advertised investments in digital assets.

The central bank says that many of these schemes operate on the Telegram messaging app, and don't have a website of their own.

Crypto News
Coinbase CEO 'Hearing Rumors' That Staking Could Be Banned in U.S.
Brian Armstrong sent out a Twitter thread on Feb. 8 warning that the Securities and Exchange Commission wants to ban retail consumers from staking cryptocurrencies.
Oleh Leo Jakobson
2 hours ago
2m
NFTs
Hermès Wins MetaBirkin NFT Trademark Case, Setting a Precedent for Creators
The luxury fashion brand was awarded $133,000 in a closely watched case that will have a lasting impact on how artists and brands will interact in the metaverse.
Oleh Leo Jakobson
3 hours ago
4m
Crypto News
FTX to Subpoena SBF and Parents, Other Insiders
The bankrupt exchange's management asked for the ruling after saying information about the finances of Sam Bankman-Fried and other former top FTX executives has not been provided.
Oleh Leo Jakobson
3 hours ago
3m
See all articles