The letter rejects claims that a single Bitcoin transaction could power the average U.S. household for a month — and insists it uses as much energy as a tweet or a Google search. 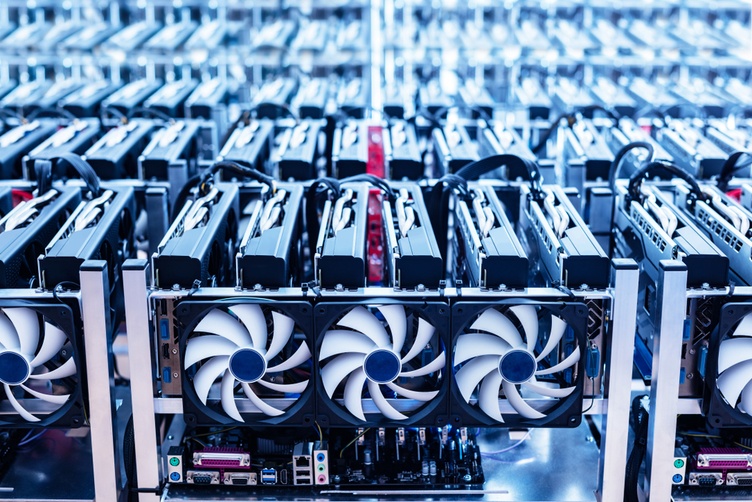 It comes after 22 members of Congress called on the EPA "to ensure cryptocurrency mining facilities are not violating foundational environmental statutes like the Clean Air Act and Clean Water Act."

The 11-page letter written by crypto industry heavyweights aims to dispel "misperceptions" about how BTC mining works — and highlights some of the problematic statements the politicians made.

It challenges claims that Bitcoin mining facilities have an "outsized" contribution to greenhouse gas emissions. As well as asserting that the data centers used by miners are no different to those used by tech giants such as Google and Amazon, the letter points to research from the Bitcoin Mining Council that estimates 58.4% of the energy used worldwide comes from sustainable sources.

They also claimed it is "deeply misleading" to suggest that digital assets carry environmental risks and pollution, writing:

"There are no pollutants, including CO2, released by digital asset mining. Bitcoin miners have no emissions whatsoever … Digital asset miners simply buy electricity that is made available to them on the open market, just the same as any industrial buyer."

The letter also rejects claims that a single Bitcoin transaction could power the average U.S. household for a month — describing this as "patently and provably false." Instead, they argue that "broadcasting a transaction requires no more energy than a tweet or a Google search," adding:

"By design, Bitcoin issuance is trailing off, and will be reduced by 50% in two years’ time. Over 90% of all Bitcoins that will ever exist have already been emitted. Even optimistic models which see Bitcoin matching the value of gold forecast Bitcoin’s energy consumption to peak in the late 2020s and then decline."

The authors went on to reject claims that Bitcoin could easily move to a Proof-of-Stake consensus mechanism — an argument that has been pushed forwards by a recent Greenpeace campaign.

While politicians in Congress described PoS as a "less energy-intensive cryptocurrency mining technology," the crypto executives corrected them — and said this was "misleading." They added:

"Moreover, it has a much more limited track record, is controlled by founders, has single points of failure and it remains dubious as to whether Proof-of-Stake can effectively govern a global, apolitical monetary system, in a manner like Proof-of-Work."

They went on to warn that PoW and PoS cannot be compared like for like and are "qualitatively different," writing:

"A bicycle uses less energy than a plane, but it achieves something different, and so cannot be considered more efficient."

And elsewhere in the letter, the crypto executives sought to discredit the sources of information that the members of Congress had used to argue that Bitcoin mining produces 30,700 tons of electronic waste every year.

This was attributed to Alex De Vries — and according to Saylor, Carter and Feinstein, "he is certainly not a neutral, academic source" because he previously promoted Dogecoin.

Concluding their letter, which was also signed by dozens of other crypto executives, the trio wrote:

"It is clear that education is required to ensure that public officials understand that the digital asset mining sector does not contribute to the environmental issues raised in the letter. It is imperative that elected officials in the United States recognize that Bitcoin, and the innovation of Proof-of-Work, is the most important financial, economic, and accounting innovation in the history of humanity."