Poker Player Stole Bitcoin Worth $500,000 By Masquerading as Millionaire on Telegram, Police Say

Filippos Liakounakos has been charged with theft and using another person's identity to cause a financial loss. 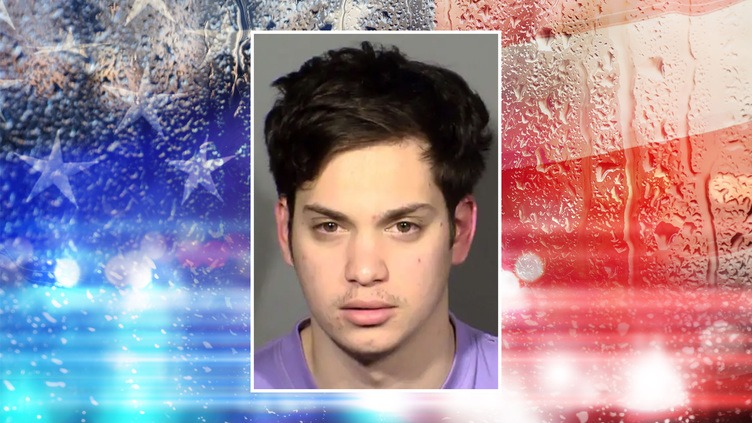 A poker player has been accused of stealing Bitcoin worth $500,000 from an inexperienced crypto trader.

Filippos Liakounakos has been charged with theft and using another person's identity to cause a financial loss.

The victim had been approached by a business associate he knew on the Telegram messaging app, and they agreed to complete a crypto transaction.

But when the victim made contact the following day, the business associate had no idea about this transaction, and it became clear that his identity had been stolen by an impostor.

Although detectives attempted to trace the stolen Bitcoin after the incident in November 2020, transactions were initiated to hide where the crypto was going.

Amid fears that the trail for hunting down the scammer was going cold, the victim was contacted once again by the thief on Telegram in December 2020.

This time, the unnamed victim managed to secure an email address from the scammer — enabling detectives to execute search warrants and hunt down Liakounakos.

The judge said he was concerned that the 23-year-old, who is originally from Florida, has a "lack of ties" to Nevada — and could pose a flight risk.

One bail option presented to Liakounakos was $100,000, on the condition that he submits to electronic monitoring and remains in the area as he awaits trial.

During the hearing, it emerged that Liakounakos had performed detailed research into multimillionaires who live in Nevada.

A prosecutor claimed that the suspect allegedly made a victim of one of the high net worth individuals he identified — and stole the identity of another.

"This is a very sophisticated, organized and thought out theft that we have here."

Sweetin also warned that detectives are continuing to investigate whether Liakounakos had performed similar thefts in the past.

Josh Tomsheck, who is defending Liakounakos, said his client is due to graduate from a university in Miami — and has no prior criminal record.