General partner Sriram Krishnan shared that he and some other “great people” are helping out at Twitter. 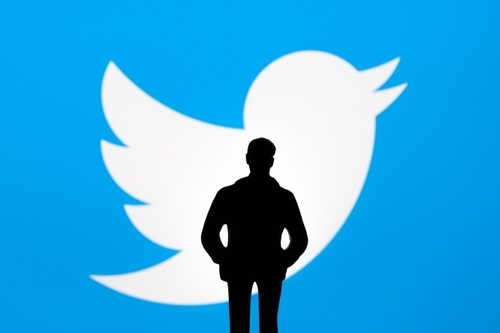 Since Elon Musk has officially become the owner of Twitter, a fair amount has happened: he has fired the CEO, CFO and policy chief, floated the idea of charging monthly for verification and a content moderation council, and has now become both the new CEO and dissolved the board to become the sole director. Beyond his new duties at Twitter, Musk also runs SpaceX, Neuralink and the Boring Company, making him the de facto leader of four companies at once.

However, he now seemingly has some help on Twitter side of things. After a New York Times story over the weekend about Elon Musk’s Twitter “war room” with tech investors and venture capitalists, Andreessen Horowitz general partner Sriram Krishnan confirmed the story by tweeting a photo of Twitter HQ this week. He wrote that he is helping out Musk “temporarily with some other great people:”

“I ( and a16z) believe this is a hugely important company and can have great impact on the world and Elon is the person to make it happen.”

Krishnan is no stranger to Twitter: he worked in the social media company’s core consumer product teams from 2017 to 2019, driving Twitter growth 20%, according to his LinkedIn.

Outside of Twitter HQ’s war room, there is another Twitter investor who plans to help the company run in a more Web3 friendly fashion: Binance’s CZ. In an interview with CNBC’s Squawk Box on Halloween, CZ explained the reasoning behind Binance’s $500 million co-investment into Twitter:

“We want to make sure that crypto has a seat at the table when it comes to free speech [...] We want to help bring Twitter into Web3 when they are ready.”