Mark Zuckerberg's metaverse dreams need an innovation-friendly legal framework, but issues like privacy and the need for moderation will cause pushback. 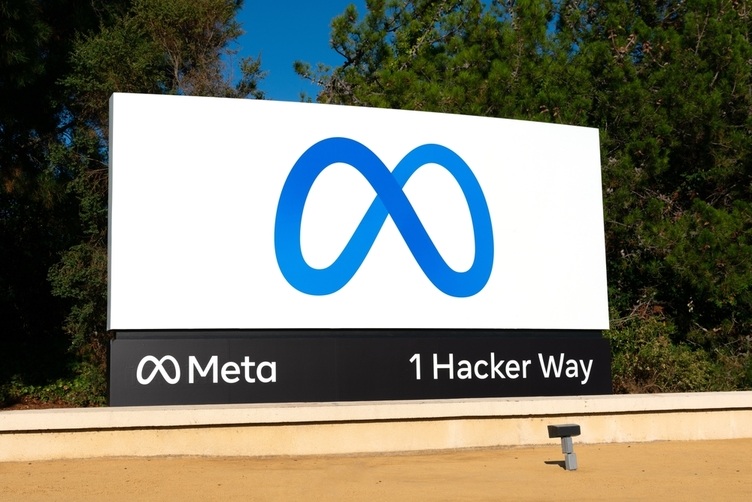 With U.S. politicians shocked by the collapse of FTX, this probably isn't the best time to suggest a light-touch regulatory approach for blockchain technology.

Nonetheless, Meta is attempting to make that pitch — and a new policy paper argues that the economic opportunities of Web3 and the metaverse are best served by letting existing laws and regulations govern it where possible.

Meta's pretty clear about what its concerns are, arguing:

"A perspective informed principally by skepticism of cryptocurrencies hangs over blockchain's non-financial applications and risks stymying innovation in the sector."

Noting that early blockchain projects tended to focus on financial use cases — which is reasonable, given that the technology was created to power a new system of payments — it proposes a "same risks, same rules" approach, maintaining that "financial regulations should only be applied to financial use cases, like payments and securities offerings."

It's not a bad argument, mirroring exactly what financial regulators have long said about regulating financial projects — same risks, same rules — although in that case they are arguing for a tougher, more hands-on approach to cryptocurrencies as well as digital financial services and assets.

The best way to do this, it argues, is to look at how existing laws and regulations can be used or adapted to cover blockchain-based products and services.

This comes against the background of growing focus on regulating the metaverse. The EU is already looking into issues like privacy and online speech regulation.

An August report by the U.S. Congressional Research Service issued a paper on the concepts and issues for Congress to look at in the metaverse — meaning not just immersive virtual reality but also augmented and mixed reality — which is already making its way into uses like digital twins of factories to allowing engineers to help oil rig techs fix complex issues without having to fly out.

The need for regulation and legislation in fields like privacy, competition and cybersecurity are among the issues pointed to by groups like Accenture and the Brookings Institute.
Investors are still behind it, despite problems ranging from the poor quality of existing metaverses to low usage. Apple and Disney are diving in, and a16z's $600 million metaverse venture fund this summer was dwarfed by gaming and metaverse developer Animoca Brands' announcement on Dec. 2 that it is planning a $2 billion fund.

"The promise and excitement of Web3 is driven, to no small extent, by the potential benefits of decentralized computing systems. By driving interoperability and portability across service providers, decentralization has the potential to bring people greater choice, freedom and economic opportunity."

Interoperability and portability are the twin focuses of this argument, bringing user control of personal data to things like identity validation and the ability to carry their data from one platform to another. And the immutability and traceability of blockchain to fields like ownership and provenance verification — of land titles, for example.

Which is a pretty obvious argument for a company whose global stablecoin proposal, Libra, fell apart in no small measure because of widespread government distrust of Facebook, as it was known back then.

However, a centralized company sees the need for a hybrid approach to centralization versus decentralization, pointing to "necessary centralized functions like fraud detection, content moderation and customer service" that require a degree of human intelligence and intuition.

Which is an argument Twitter is doing a fine job of supporting at the moment.
1 person liked this article

Crypto News
FTX Asks To Subpoena Sam Bankman-Fried, His Family and Top Lieutenants
The executives and lawyers seeking to unwind FTX's abysmally recorded assets have complained that they are getting no cooperation.
Oleh Leo Jakobson
22 hours ago
3m
NFTs
NFT Contest in Nike's Web3 Venue .Swoosh Offers Designers Access and Royalties
The virtual sneaker design contest will pair winners with Nike designers to create virtual kicks that could be dropped with its first NFT drop.
Oleh Leo Jakobson
22 hours ago
2m
Crypto News
FBI Hacks Hive Ransomware Gang, Saving 300 Victims $130M
The FBI infiltrated the Hive network in July, stealing decryption codes for some 1,300 old and new attacks, as well as contributing to a sizable drop in ransomware payments in 2022.
Oleh Leo Jakobson
22 hours ago
4m
See all articles