Mark Zuckerberg is Not Stepping Down as CEO Next Year, Executive Insists
Metaverse

Mark Zuckerberg is Not Stepping Down as CEO Next Year, Executive Insists

His Horizon Worlds metaverse-in-progress may be attracting very little support from shareholders or the public, but Meta CEO Mark Zuckerberg doesn't have to care. 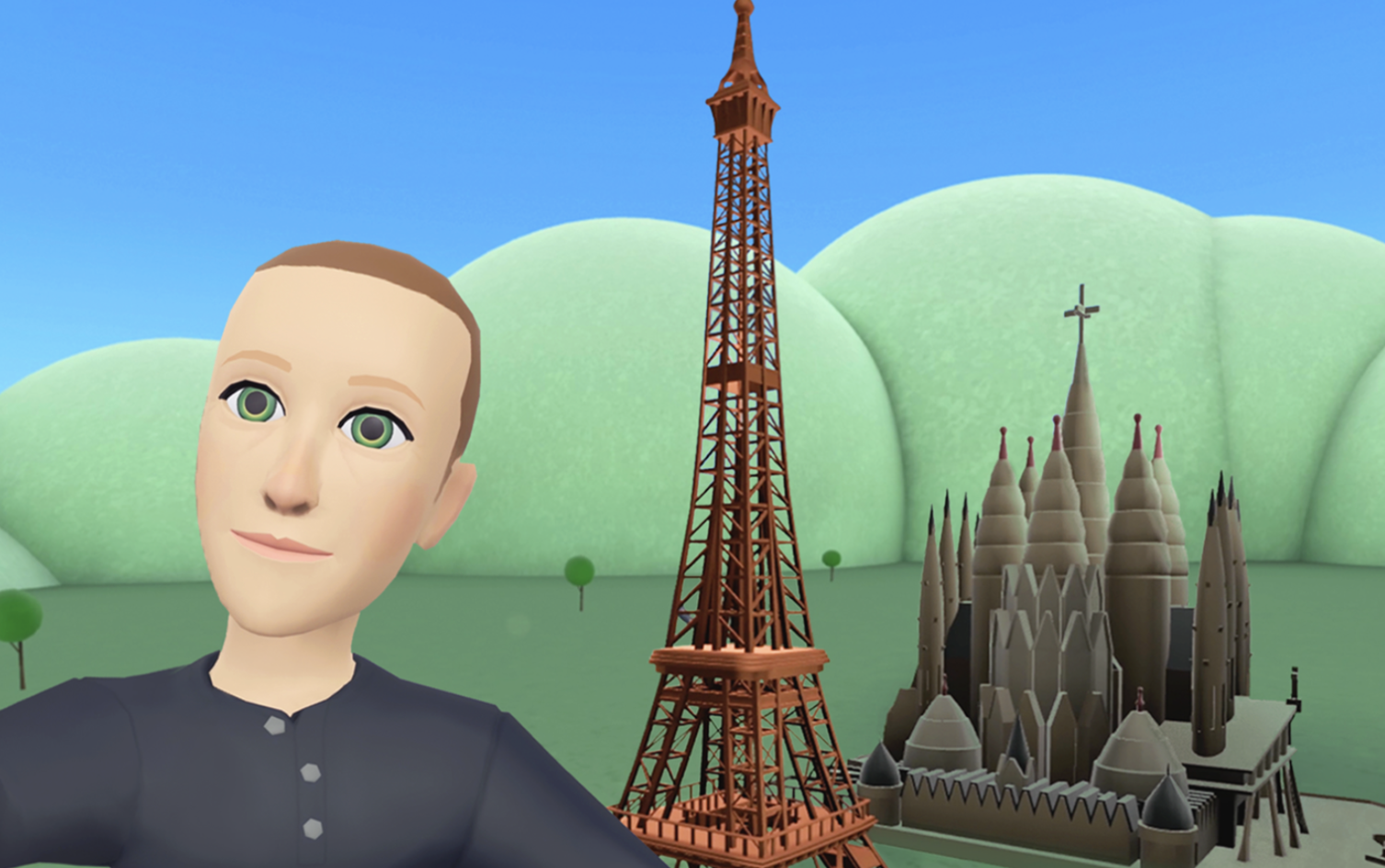 The thing about the quickly denied rumor today that Mark Zuckerberg was set to step down as CEO of Meta in 2023 is that it ignores one basic detail: He controls about 55% of the social media giant's voting stock.

So, the idea that Zuckerberg was going to let outraged shareholders force him out of the company he founded just because he's on track to lose at least $12 billion this year to build out a metaverse even he admits is at least a decade off is unlikely.

Nonetheless, a report The Leak citing anonymous sources got enough traction that Meta spokesman Andy Stone had to tweet "This is false."

Zuckerberg firmly believes metaverses are the future of social media, entertainment and work — so much so that he renamed the company from Facebook to Meta last year.

He has stayed unwavering in his commitment to the project, promising to spend $10 billion to $15 billion per year on it.

Unfortunately, Horizon Worlds has attracted little but scorn due to graphics that look a couple of decades behind current technology.

What stockholders can do, however, is walk away. And given that META shares are down some 70% this year, with drops in the 20%-plus range coming with each quarterly earnings report, they do seem to be doing that.

And to an extent, Zuckerberg's at least acknowledging it, pointing out in the Oct. 26 earnings call that the bulk of the company's capital expenditures were on its well-regarded AI and data centers. He also tried to show some good news about Reels, Meta's struggling answer to TikTok, which shareholders have been a lot more concerned about

Still, the company's stock bounced about 1%, Reuters reported, which is at least an expression of discontent.

Bitcoin
Cathie Wood Still Believes Bitcoin Can Hit $1M By 2030 — Here's Why
Hot off its best month ever, the latest Big Ideas report by ARK Invest predicts the market for Bitcoin, blockchain and the entire crypto industry will explode into a $10 trillion industry.
Oleh Leo Jakobson
1 minute ago
2m
Crypto News
U.K. Plans to Tighten Rules on Crypto Exchanges and ICOs — Vowing to Protect Consumers
A new proposal would put the oversight of cryptocurrencies, exchanges and lenders under traditional financial regulators, but offer rules tailored to their unique attributes.
Oleh Leo Jakobson
4 minutes ago
3m
Crypto News
Podcast: Bitcoin's Best January Since 2013... But What's Next?
Also today, a crypto entrepreneur who duped investors by claiming he had invented a digital asset backed by gold has been jailed for eight years.
Oleh Connor Sephton
1 day ago
1m
See all articles