Although the bank is currently performing due diligence on a number of crypto firms, Goldman was tightlipped on which projects are in Goldman's crosshairs. 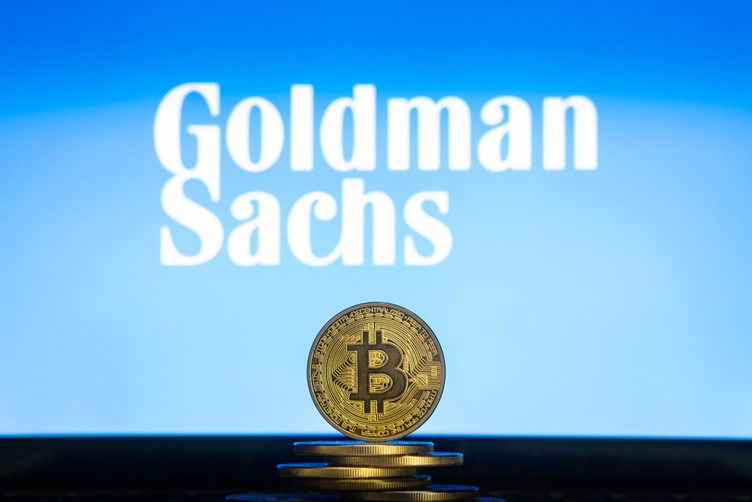 Goldman Sachs is planning to capitalize on the bear market by swooping in to buy crypto firms at rock-bottom prices.

That's according to Reuters, which claims the U.S. banking giant has a budget that stretches into tens of millions of dollars.

But some critics might argue that the notion of a legacy financial institution owning crypto businesses undermines why Bitcoin was created in the first place.

Although the bank is currently performing due diligence on a number of crypto firms, McDermott was tightlipped on which projects are in Goldman's crosshairs.

This could be regarded as a rather bullish development, not least because one of the world's biggest banks believes that the crypto space still has something to offer — despite a number of confidence-crushing bankruptcies, and a sharp fall in the value of major coins. He said:

"FTX was a poster child in many parts of the ecosystem. But to reiterate, the underlying technology continues to perform."

Crypto News
Judge Asked to Tighten SBF's Bail Conditions After He Messages Potential Trial Witnesses on Signal
Sam Bankman-Fried reached out to the current general counsel of FTX US with a proposal to "vet things with each other" — raising alarm bells with prosecutors.
Oleh Connor Sephton
16 hours ago
3m
Crypto News
Law Firm Overseeing FTX Bankruptcy Could Make Hundreds of Millions of Dollars
Sullivan & Cromwell has more than 150 people working on the case — and 30 of them charge over $2,000 per hour. Associates are paid a minimum of $810 per hour.
Oleh Connor Sephton
16 hours ago
1m
Crypto News
Man Jailed After Stealing $2.5M of IOTA from Over 100 Investors
Wybo Wiersma, a Dutchman living in the United Kingdom, had established a website called iotaseed.io, which apparently allowed people to generate a secure seed phrase.
Oleh Connor Sephton
16 hours ago
1m
See all articles