Greenpeace's "Change the Code, Not the Climate" initiative urges exchanges, miners and billionaires to implement a "basic code change" that would move Bitcoin's blockchain to Proof-of-Stake. 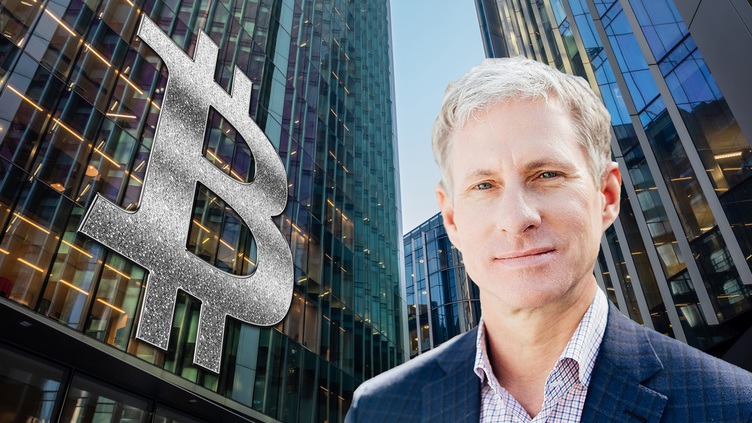 A controversial campaign that calls for Bitcoin to abandon its Proof-of-Work consensus mechanism — and the people behind it — have been criticized by heavyweights within the crypto sector.

Greenpeace's "Change the Code, Not the Climate" initiative launched on Tuesday and urges exchanges, miners and billionaires to work together and implement a "basic code change" that would move Bitcoin's blockchain to a more eco-friendly Proof-of-Stake consensus mechanism.

Ripple co-founder Chris Larsen has contributed $5 million so the campaign can go on an advertising blitz — and critics claim he lacks understanding of why PoW cannot be replaced with a low-energy alternative like PoS. Others, such as Messari's Ryan Selkis, were more blunt, writing:

"Chris Larsen — who in a just society would be in jail for the bad faith investor misrepresentations he and his team made regarding their XRP sales — is spending money attacking the industry that created his ill gotten multibillion-dollar fortune. Judas."

Castle Island Ventures partner Nic Carter also dismissed his concerns as "contrived" — and alleged that Larsen has attempted to discourage renewable energy asset owners from mining energy in the past:

"He doesn't want BTC to be made sustainable."

Neeraj K. Agrawal from the Coin Center, a crypto policy think tank, went on to suggest that Larsen "prefers a world where CEOs can centrally control the future of a cryptocurrency network" — the exact opposite of what Bitcoin's blockchain was established to do.

And Casa's co-founder Jameson Lopp said Greenpeace's campaign cannot be taken seriously — pointing out that those involved haven't submitted a Bitcoin Improvement Proposal to detail their vision for reducing the network's environmental impact.

Meanwhile, Greenpeace's assertion that just 50 key players in the Bitcoin space have the power to make this radical change has been dismissed as naïve by many critics — with some pointing out this would simply result in a hard fork where many would continue to use the original PoW chain.

Amid a barrage of negative feedback, Larsen has stressed that Ripple has nothing to do with this campaign — and pushed back against claims that he is trying to further his own crypto projects.

On Twitter, he has stressed that he wants BTC to succeed and become carbon neutral, adding:

"I've said time and again that my end goal for this campaign is for Bitcoin to succeed, and find ways BTC can contribute to the fight against climate change."

Larsen added that he holds BTC, and warned that its blockchain will be "the outlier on energy use" once Ethereum's merge is complete. And, given how many of the financial institutions that provide Bitcoin's liquidity already have climate commitments, it makes sense for them to take action to reduce the blockchain's environmental impact.

In a Twitter thread, he praised climate-conscious miners who are "striving to use 100% renewables and be responsible actors" — but said it was "unacceptable" that other actors are repurposing old coal plants and sucking power from the grid even when it is overloaded… increasing energy bills for local residents.

Crypto News
Uniswap and Andreessen Horowitz Sued for "Fraudulent Conduct"
Uniswap, Andreessen Horowitz and Paradigm face a class-action lawsuit over "rampant fraud" on the decentralized exchange — Crypto Twitter disagrees.
Oleh Ivan Cryptoslav
5 months ago
3m
Crypto News
Bitcoin Drops to $40,000 as Ukraine Fears Grow
In other developments, a report by Yahoo! Finance suggests that an executive order relating to digital assets is imminent — and could be released as early as next week.
Oleh Connor Sephton
7 months ago
1m
Crypto News
Elon Musk Buys Twitter: Six Key Questions on What Happens Next
Will Twitter accept DOGE as a payment method? Will Elon Musk be CEO? And what does "authenticating all humans" mean for pseudonymous accounts on Crypto Twitter?
Oleh Connor Sephton
5 months ago
3m
See all articles