From Ronaldo to Tom Brady, Athletes Are Pursuing NFTs, Not Always Successfully 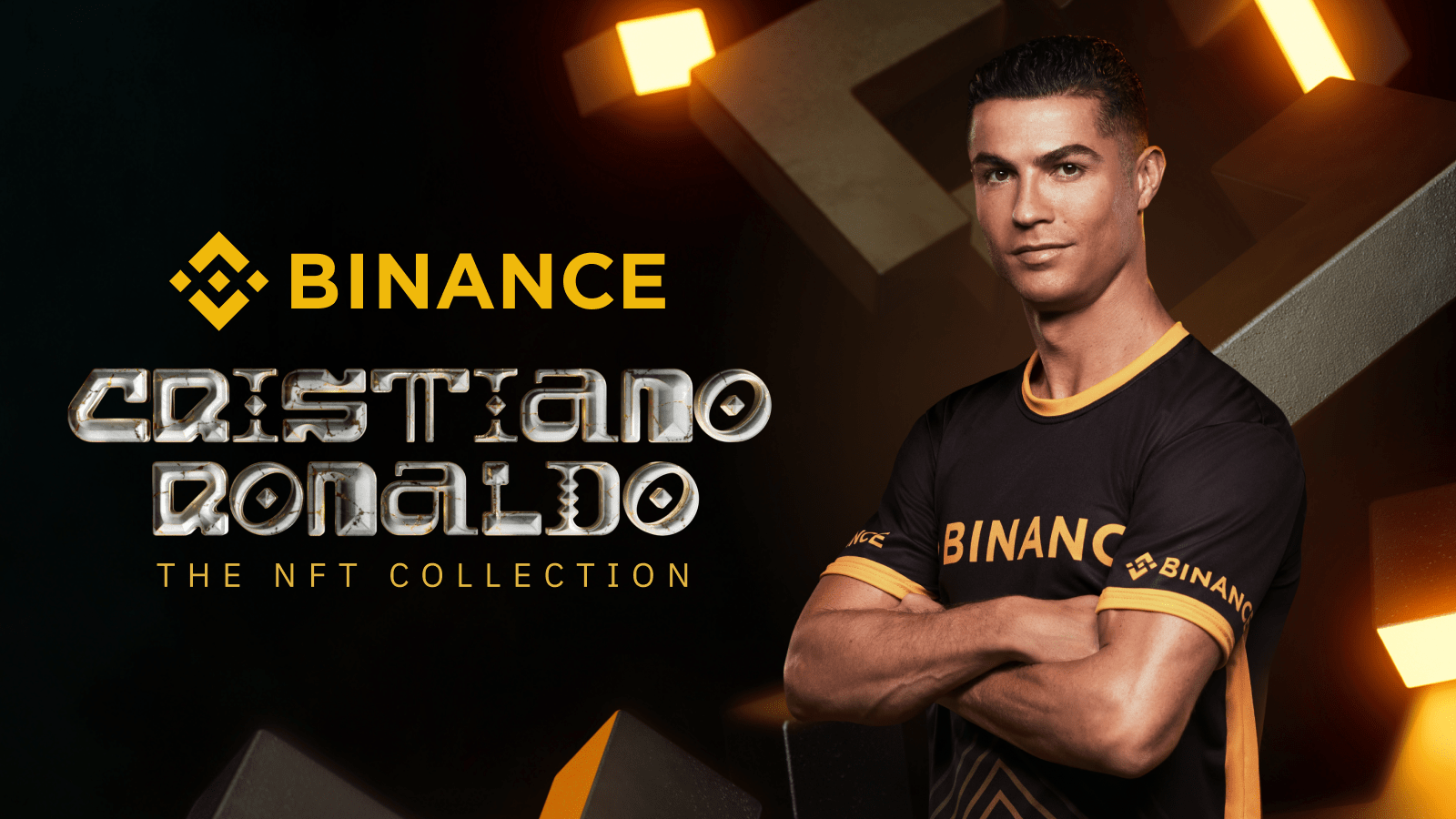 Cristiano Ronaldo's time at top Premier League football team Manchester United has come to an end, but at least he's got his new NFT deal with top global crypto exchange Binance to fall back on.

Ronaldo, one of the world's best footballers (soccer players to Americans), and Man U have "mutually agreed" to part ways after he harshly criticized the manager and owners.

Which may or may not matter to Binance's new NFT marketplace, which just launched its new CR7 collection of Ronaldo-themed NFTs featuring "animated statues" of the global superstar on Friday. The seven-part collection comes in four rarity models, the lowest two of which — rare and normal — were on sale by lottery.

A global TV, digital and social media ad campaign for the Binance NFT marketplace has accompanied the launch.

The auction of super rare and super super rare CR7 pieces ended on Nov. 19, with the seven SSR NFTs selling for an average of $22,800 in Binance's BUSD stablecoins.

Which may or may not have been a bargain, although an athlete of Ronaldo's talent and stature won't be a free agent long.

NFTs featuring athletes have sold high — rare NBA Top Shots NFT featuring LeBron James highlight clips have brought in north of $200,000 — but often haven't kept their initial value (although to be fair, with crypto winter, neither have a lot of NFT collections.)

The same can be said for fan tokens, cryptocurrencies issued by sports teams including Man U and a lot of top European and Latin American football clubs.

The tokens generally give access and some input with the team — think songs played after a goal — and are intended to act as a way of proclaiming dedication to your team.

However, there are also signs that fan tokens are a good way of betting on a team, as well as expressing joy or anger.

Notably, the Argentine Football Association's ARG fan token plummeted about one-third during its shocking upset by Saudi Arabia at the FIFA World Cup match, from $7.26 to $4.90, according to CoinMarketCap.

On the other hand, the "floor price" of "The Saudis" NFT collection jumped 50% during the game, with sales volume up almost 1,000%, top NFT site OpenSea reported.

Athletes themselves, however, might do better sticking to their own NFT collections rather than buying on the open market, according to a new study by Sidelines.io.

Of course, Brady's other crypto ventures have fared far worse. An equity investor in and spokesperson for bankrupt FTX, he is now being sued by disgruntled investors and investigated by Texas securities regulators for endorsing the exchange.
5 people liked this article