Mastercard didn't confirm whether it planned to take action to stop Edge from using its branding — and wouldn't reveal if it was aware about the crypto company's announcement in advance. 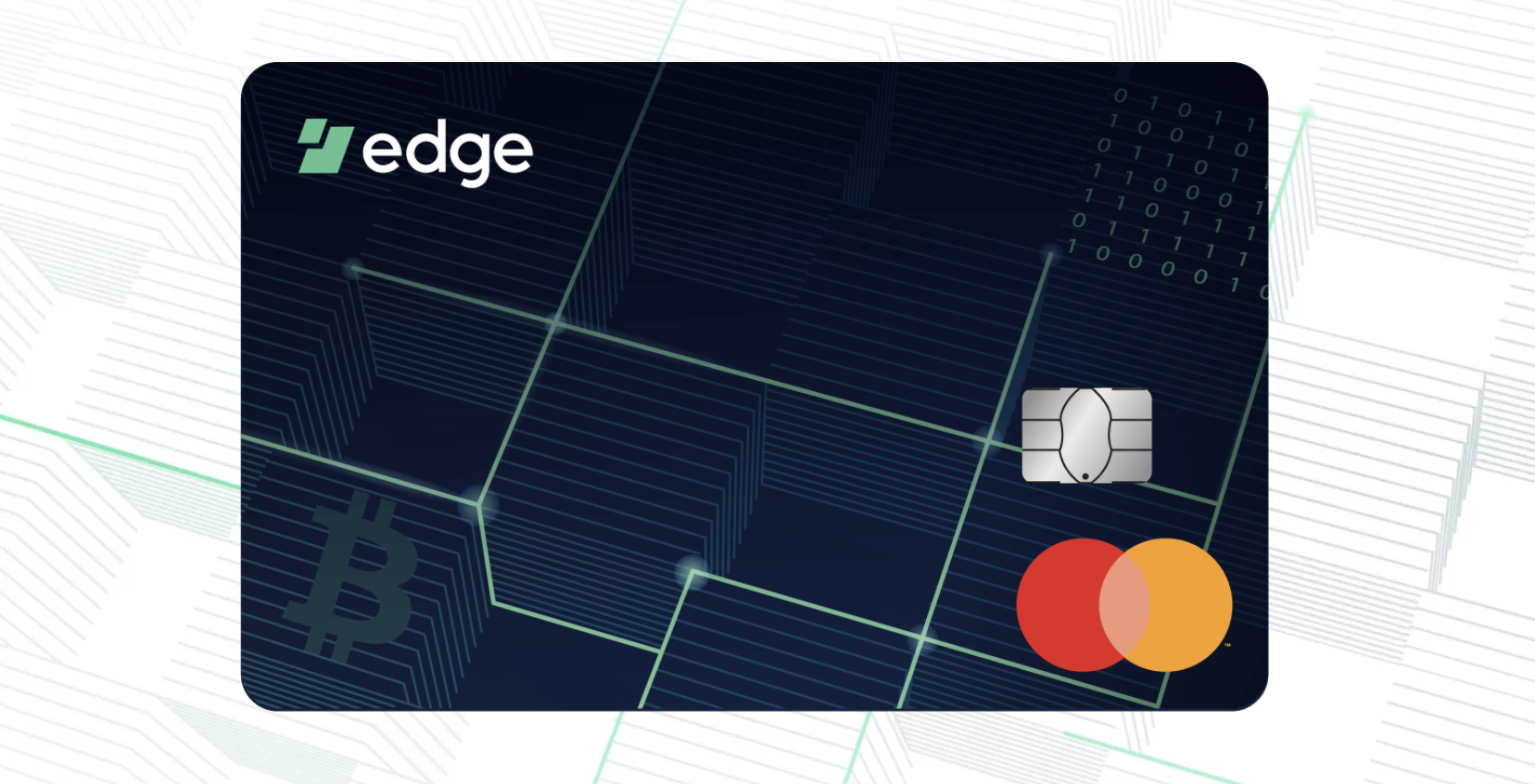 Edge caused a splash by unveiling a "Confidential Mastercard" that can be used without Know Your Customer checks or identifying information.

But CoinMarketCap can exclusively reveal that Mastercard hasn't approved such a product. The credit card giant's director of global communications, Katie Priebe, told us:

"There is no such program approved or in the market today. This program does not exist."

Mastercard didn't confirm whether it planned to take action to stop Edge from using its branding — and wouldn't reveal if it was aware about the crypto company's announcement in advance.

Edge's head of marketing, Peter O'Brien, told CoinMarketCap it is aware of Mastercard "emailing various publications saying that the program 'is not approved' and/or they have no involvement," but added:

"The point that is being made in that outreach is nuanced. This card program is being administered via the Mastercard template card program by Patriot Bank. As far as this template card program is concerned with Patriot Bank, it is approved. The specific item that has not been approved is the custom-designed card that we intend to have. This is the dark blue card with the mint Bitcoin logo that we've shared in our imagery with these announcements. It's a nuanced difference, though that in particular is what has lent to Mastercard reaching out with 'non-approval' and 'no involvement' verbiage."

Edge also shared a "brand guidelines" document that appeared to show what Mastercard would allow the company to include on marketing materials.

It appears to show that the firm did not follow Mastercard's request to "eliminate" phrases such as "crypto," "Mastercard," and "privacy."

In its announcement, Edge described the new product as "Bitcoin's first confidential card" — and it's already available through its app.

Best known for its crypto wallet, Edge says no name or address is associated with these cards — "making for completely private transactions."

Cards can apparently be funded and refilled using Bitcoin, Bitcoin Cash, Dash, Litecoin and Dogecoin — and purchases can be made "instantly and without compromising your identity anywhere in the U.S."

It's worth noting that Edge says a daily spending limit of $1,000 is in force for this card — and this could help assuage concerns about money laundering.

A Step Too Far?

Mastercard has been dipping its toe into digital assets — and back in February 2021, the credit card giant said that it was bringing crypto onto its network.

At the time, the company declared that "digital assets are becoming a more important part of the payments world" — and it wanted to give users the choice to pay with crypto if they so wished.

However, it stressed that there would be a "focus on consumer protections and compliance," and Edge's product may have proved a step too far for the payment processing giant.

At least one news outlet that had initially reported on Edge's announcement has since taken its article down.

Crypto News
BREAKING: SBF Says He is Willing to Testify to Congress Next Week
However, the FTX founder warns "there is a limit to what I will be able to say."
Oleh Connor Sephton
56 minutes ago
1m
Crypto News
Podcast: Big Investors 'Look Like Idiots' After Backing FTX, Millionaire Shark Tank Star Says
Also today, MasterClass launches a new course about cryptocurrencies and blockchain — we'll take a sneak peek.
Oleh Connor Sephton
2 hours ago
1m
Crypto News
Sam Bankman-Fried Misses Deadline to Confirm He'll Testify in Congress — Despite Subpoena Threat
The Senate Banking Committee has asked for a response by 5pm on Thursday — but in a statement, U.S. politicians confirmed they hadn't heard from FTX's embattled founder.
Oleh Connor Sephton
3 hours ago
2m
See all articles