Crypto Regulation in Paraguay Halfway There After Congress Approves Bill

Paraguay comes one step closer to the full legalization of cryptocurrencies. 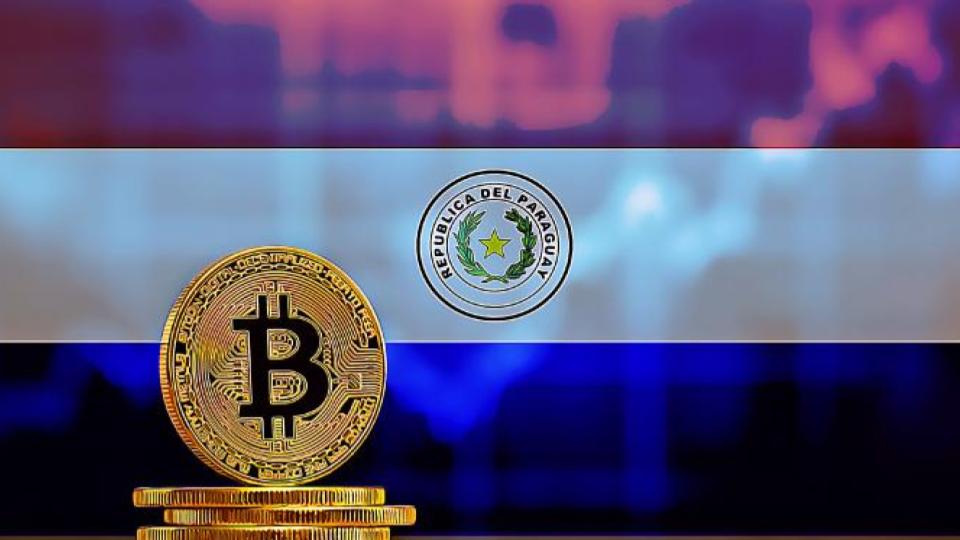 Paraguay has long been tipped as a major candidate to become the next country to accept cryptocurrency as legal tender.

That may not be on the cards yet, but Paraguay is closer to fully legalizing cryptocurrencies after Congress approved a draft bill on mining and trading crypto.

The Chamber of Deputies voted by a 40 to 12 margin in favor of the law, which the Senate first introduced in July 2021. It aims to regulate crypto-related commercial activities, including trading crypto, custody and administration of crypto, and mining cryptocurrencies. The Ministry of Industry and Commerce (MIC) will coordinate and supervise said activities in coordination with the National Securities Commission, the Secretariat for the Prevention of Money or Asset Laundering, the National Electricity Administration, and the Ministry of Finance.

After its initial introduction in the Senate, Congress amended and passed the draft, which will now have to be approved by the Senate before the President can sign it into law.

Its approval would establish Paraguay as a

mining hub, as the country already boasts the lowest electricity cost in Latin America at five cents per kilowatt hour. Crypto service providers and miners would obtain a five-year license from the MIC as mining becomes officially recognized in the country.

Not Everyone's a Crypto Bull in Paraguay

Even though the Senate's initial proposal of the bill makes its approval likely, crypto has some powerful opponents in Paraguay too.

The Bance Central de Paraguay (BCP) commented in March that the benefits of regulating digital assets would not necessarily outweigh the downsides like "electricity consumption, loss of reputation and costs for the financial system, which would be significant." The BCP further noted that cryptocurrencies are high-risk investments and that said bill could give investors a false sense of security.

According to a Statista report, half of Paraguayan fintech companies enabled digital payments for businesses and consumers in 2022, a figure that has likely risen significantly since.
This article contains links to third-party websites or other content for information purposes only (“Third-Party Sites”). The Third-Party Sites are not under the control of CoinMarketCap, and CoinMarketCap is not responsible for the content of any Third-Party Site, including without limitation any link contained in a Third-Party Site, or any changes or updates to a Third-Party Site. CoinMarketCap is providing these links to you only as a convenience, and the inclusion of any link does not imply endorsement, approval or recommendation by CoinMarketCap of the site or any association with its operators. This article is intended to be used and must be used for informational purposes only. It is important to do your own research and analysis before making any material decisions related to any of the products or services described. This article is not intended as, and shall not be construed as, financial advice. The views and opinions expressed in this article are the author’s [company’s] own and do not necessarily reflect those of CoinMarketCap. CoinMarketCap is not responsible for the success or authenticity of any project, we aim to act as a neutral informational resource for end-users.
4 people liked this article