"We believe COIN will need to make substantial reductions in its cost base in order to stem the resulting cash burn as retail trading activity dries up," an analyst says. 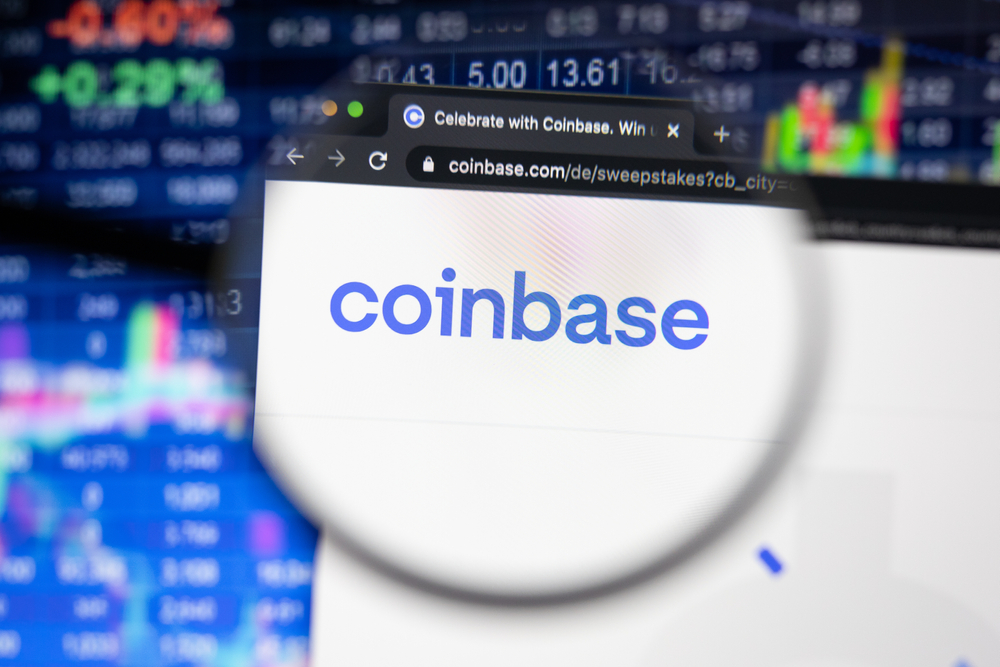 Goldman Sachs has downgraded Coinbase's stock to a sell rating — with analysts suggesting that further layoffs may be needed to help the exchange bring costs down to a manageable level.

The damning research note saw COIN's share price fall by 10.76% on Monday — and over the past year, the stock's plunged by 77%.

Predicting that the exchange will need to make tough decisions in the weeks and months ahead, Goldman analyst Will Nance wrote:

"We believe COIN will need to make substantial reductions in its cost base in order to stem the resulting cash burn as retail trading activity dries up."

This comes after Coinbase laid off 18% of its workforce — about 1,100 staff — after admitting that it had hired too aggressively during the bull market.
Nance also expressed fears about the company's plans to close Coinbase Pro and integrate advanced trading features into its flagship Coinbase app, which could "make lower pricing more easily available to users."

Trading fees represent a huge part of Coinbase's overall revenue — but the company has been trying to diversify its income streams of late.

Nonetheless, there are fears that a race to the bottom on fees, with rival platforms attempting to entice customers by reducing commission or removing it altogether, could harm Coinbase's profitability.

Data from Bloomberg suggests that there are 20 buy ratings on Coinbase's stock right now, alongside six holds and five sell recommendations.

Crypto News
Podcast: History Made After Crypto Insider Trading Conviction
Also today, almost a year after the war in Ukraine began, the crypto community are rallying together to support victims of the earthquake in Turkey and Syria.
Oleh Connor Sephton
2 hours ago
1m
Crypto News
Ex-Coinbase Manager Pleads Guilty to Insider Trading in Landmark Case
A guilty plea by Ishan Wahi ends the first crypto insider trading criminal case, but sidestepped the question of whether the tokens were securities.
Oleh Leo Jakobson
2 hours ago
3m
Crypto News
Crypto Raises $11.7M for Victims of Turkey and Syria Earthquake in Under 48 Hours
The crypto community has rushed to donate funds after a pair of powerful tremors flattened buildings and left whole regions without power, water and other vital services.
Oleh Leo Jakobson
2 hours ago
2m
See all articles