Her investment firm was, at one point, the third-biggest shareholder in the company — and the selloffs mark a big change in strategy for Wood. 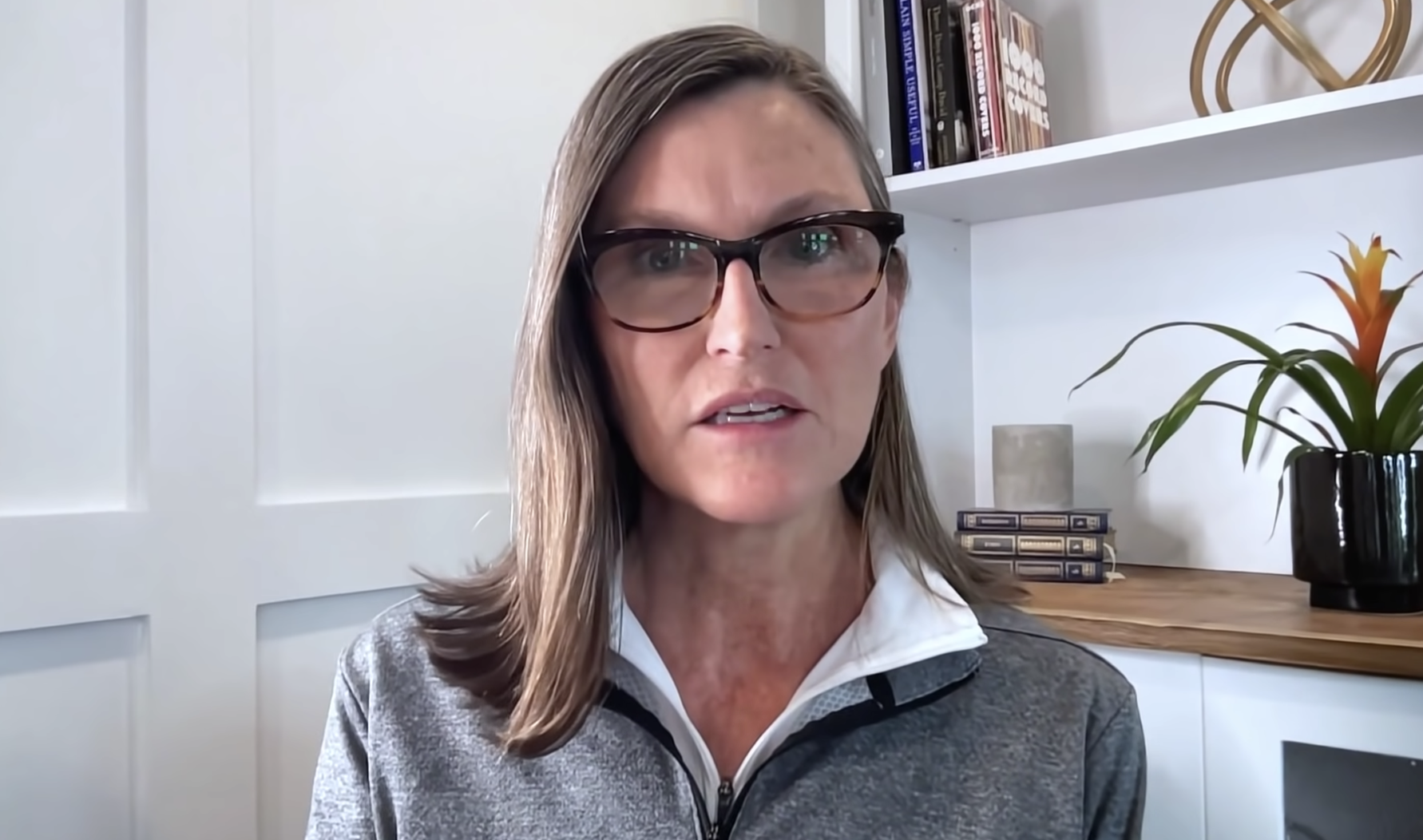 Cathie Wood has dumped Coinbase stock for the first time this year.

Overall, Ark Invest sold 1.41 million COIN shares, which had been distributed across three funds. They were worth roughly $75 million.

Her investment firm was, at one point, the third-biggest shareholder in the company — and the selloffs mark a big change in strategy for Wood.

But the mood music has been changing, with a former Coinbase employee recently charged with the insider trading of cryptocurrencies.

Earlier this week, reports also suggested that the U.S. Securities and Exchange Commission has launched an investigation into the exchange.

The SEC is examining whether Coinbase has allowed American users to trade digital assets that should have been registered as securities.

What's more, the combination of a reported SEC probe and a fresh downturn in the crypto markets has contributed to a 21.1% slide for COIN in the past week.

Cathie Wood's flagship Ark Innovation ETF hasn't been immune from these selloffs, with losses of 58% in the first six months of the year.

The entrepreneur, who has been vocal in her praise for Bitcoin, recently said that she believes the U.S. is already in a recession.