Pierre Poilievre is now Conservative leader and will take on Trudeau in the polls. He believes Canadians should have the freedom to use Bitcoin. 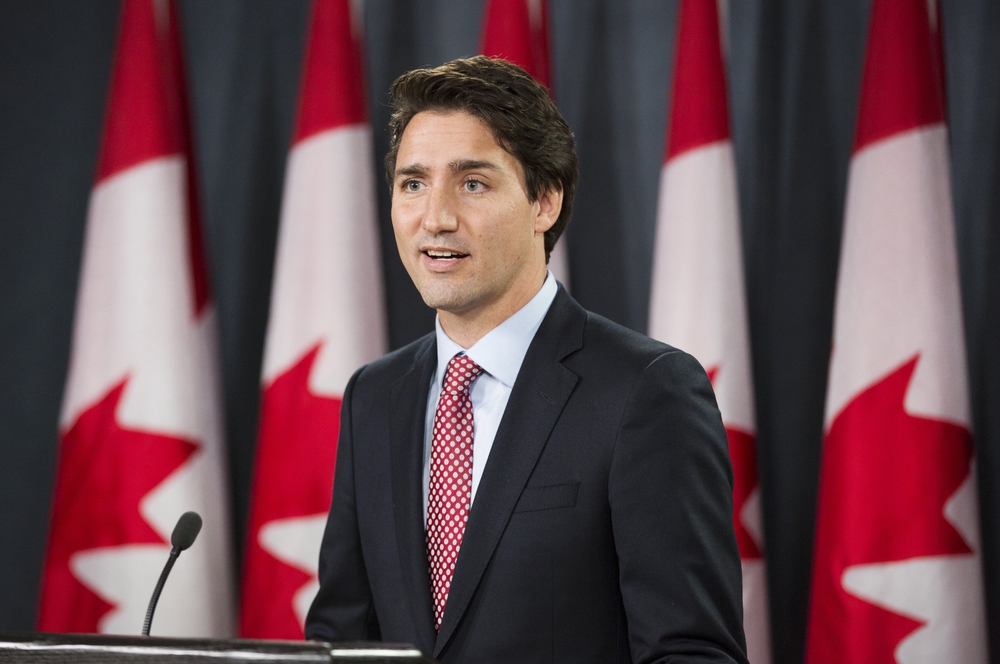 Bitcoin enthusiast Pierre Poilievre has been named as Canada's newly elected leader of the Conservative Party — and is vowing to take on Justin Trudeau in the polls.

Poilievre has previously accused the country's government of "ruining" the Canadian dollar — and has said the population should have the freedom to use alternatives like Bitcoin.

He's been critical of the central bank's failure to tackle surging inflation, and has ambitions to make Canada "the blockchain capital of the world."

But Prime Minister Justin Trudeau isn't taking these criticisms lying down — and has attacked Poilievre's economic policies on Twitter.

Vowing to call out "questionable, reckless economic ideas," he wrote:

The next Canadian federal election isn't due to take place until October 2025 — but it could take place sooner as Trudeau currently heads up a minority government.