Despite Bitcoin's downturn, retailers seem to believe that many crypto enthusiasts are looking to go on a spending spree. 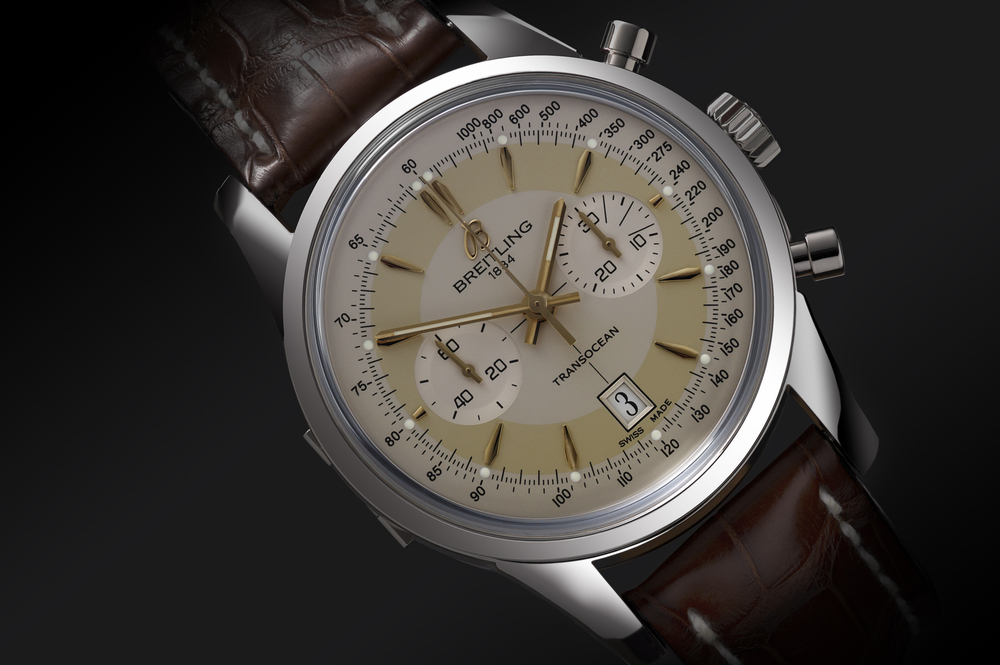 The markets might be looking gloomy right now, but designer brands are continuing to embrace cryptocurrencies as a payment method.

Breitling has become the latest upmarket company to announce that it's accepting digital assets.

The centuries-old watch brand has entered into a partnership with BitPay.

An integration on the retailer's website means BTC transactions can be completed over the Lightning Network.

As reported by CoinMarketCap Alexandria, Gucci also hit the headlines earlier this year when it confirmed crypto payments would be allowed at a small number of its U.S. stores.

This functionality is expected to be rolled out nationwide by the end of the summer.

Bitcoin, Ether, Litecoin, Shiba Inu and Dogecoin — as well as five stablecoins — are going to be accepted.

Stores in New York, Los Angeles, Miami, Atlanta and Las Vegas are among the first to take the plunge.