"You can't print more tokens out of thin air and expect me to essentially pay back those affected by the hack," one disgruntled user says. 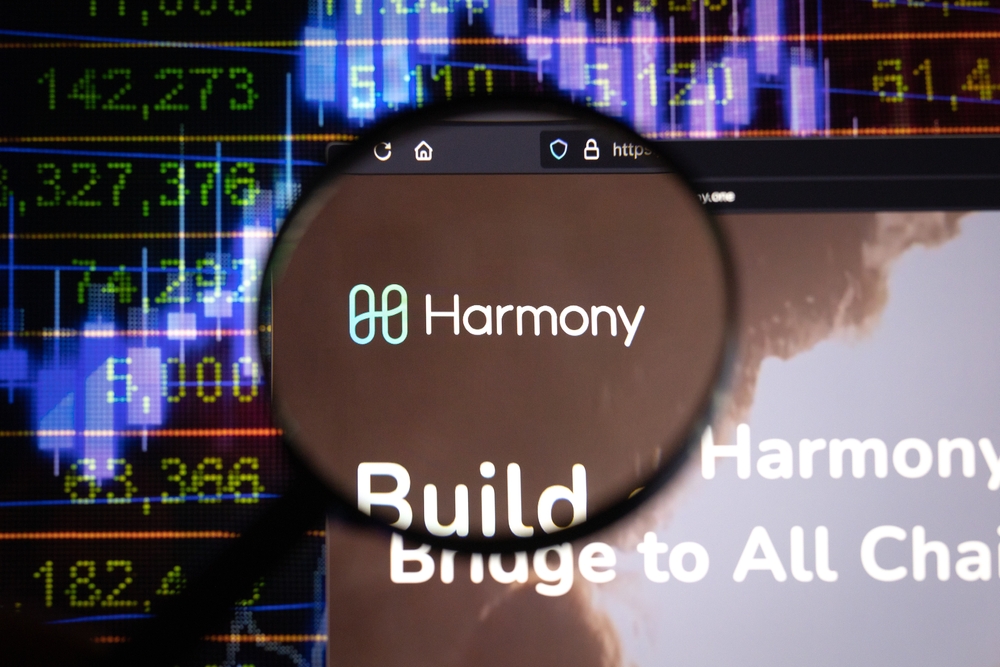 Harmony is facing a backlash as it tries to recover from the $100 million hack of the Horizon Bridge.

The blockchain project says 65,000 wallets were affected by the attack — and has now released a proposal discussing how victims will be reimbursed.

One option involves minting 4.97 billion new ONE tokens, which would be gradually brought into circulation over a three-year period.

Based on a price of $0.02 per token, it's hoped that this would make crypto investors whole.

An alternative includes minting 2.48 billion ONE tokens over the same period, generating $48.8 million that could be shared between victims.

Harmony says it takes reimbursing affected wallets seriously — and has now invited the community to give their feedback. Unfortunately, this feedback hasn't been all that positive.

Some users have said they are prepared to unstake all of their ONE tokens and move to a different chain, telling the project:

"You can't print more tokens out of thin air and expect me to essentially pay back those affected by the hack."

Others fear generating billions of new tokens would ramp up inflationary pressure to unsustainable levels, and hit the value of ONE in the long term.

A vote is due to take place between August 1 and 15, but Harmony's team are being urged to go back to the drawing board — and potentially seek funding from outside investors.

Anger in the Community

Some ONE hodlers feel like they're being penalized for something that wasn't their fault.

There's anger in the community about the hack — not least because security concerns were raised about the Horizon Bridge months before the attack happened.

CoinMarketCap data shows ONE has risen by 5% over the past 24 hours, but many altcoins have posted similar gains.

Harmony is down 17% when compared with this time last week.