90 Types of Crypto Worth $160M Stolen in Wintermute Hack
DeFi

90 Types of Crypto Worth $160M Stolen in Wintermute Hack 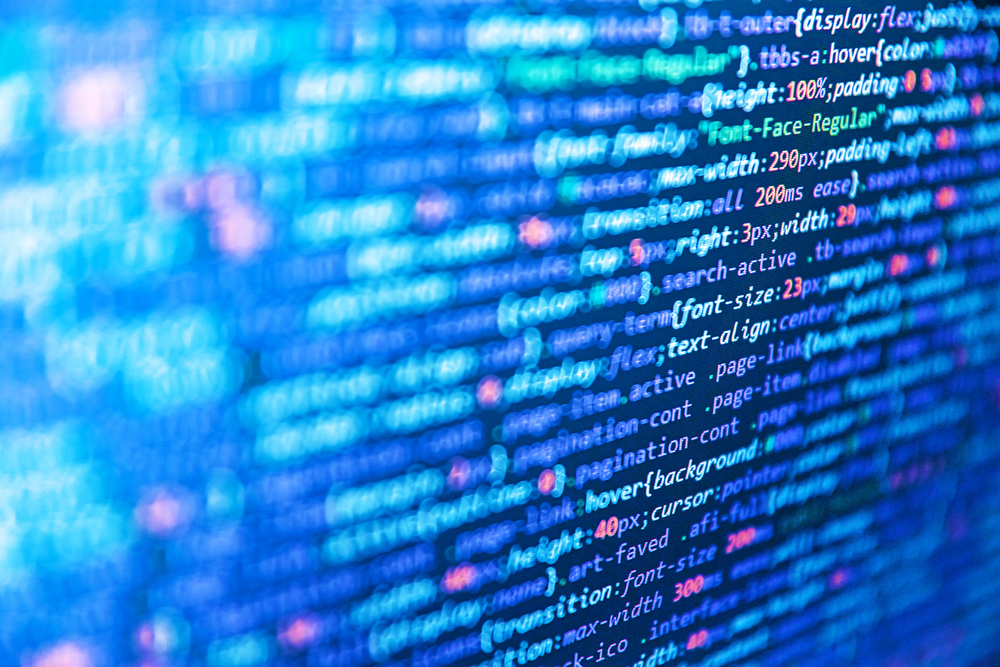 The crypto market maker Wintermute has been hacked — with $160 million stolen from its DeFi operations.

Evgeny Gaevoy, the company's founder and CEO, has stressed that its over-the-counter and centralized finance operations are not affected, adding:

"We are solvent with twice over that amount in equity left."

Gaevoy went on to warn that "there will be a disruption in our services today and potentially for the next few days" — but things will get back to normal eventually.

Overall, 90 different types of cryptoassets were taken but in relatively small amounts, he explained.

"Only two have been for notional over $1 million (and none more than $2.5 million,) so there shouldn't be a major selloff of any sort. We will communicate with both affected teams ASAP."

This matches up with intelligence from the cybersecurity firm Hacken, which says Somnium Space Cubes worth 2.3 million USDT were taken, along with 1.2 million USDT of Maple Finance tokens.

Curve Finance, E-Radix, Yield Guild Games, Lido, Shiba Inu, Synthetix, FTX and Polygon make up the rest of the top ten — with each of these thefts being worth less than 1 million USDT.

Gaevoy has said lenders can recall loans if they want to — but he said this is unnecessary because the platform is solvent.

He went on to add that Wintermute would like to treat this as a white hat attack — a hack that isn't performed for financial gain — and the person responsible is being urged to get in touch.

Crypto News
ANALYSIS: Is AI a Threat to Crypto and Blockchain… Or an Opportunity?
From fighting biases to catching scammers, artificial intelligence and decentralized blockchains can help each other overcome their biggest failings.
Oleh Leo Jakobson
4 hours ago
9m
Crypto News
Podcast: Could Gemini Earn Customers Finally Be Made Whole?
Also today, there might be a big breakthrough in the long-running debate over whether the U.K. should launch a central bank digital currency.
Oleh Connor Sephton
16 hours ago
1m
Crypto News
Breakthrough at Genesis — Creditors Could Get Up to 80% of Their Funds Back
The 340,000 Gemini Earn clients with funds frozen on the bankrupt Genesis platform will share another $100 million from the exchange.
Oleh Leo Jakobson
16 hours ago
3m
See all articles