5 Important Crypto Terms You Can Learn Using the CMC Glossary 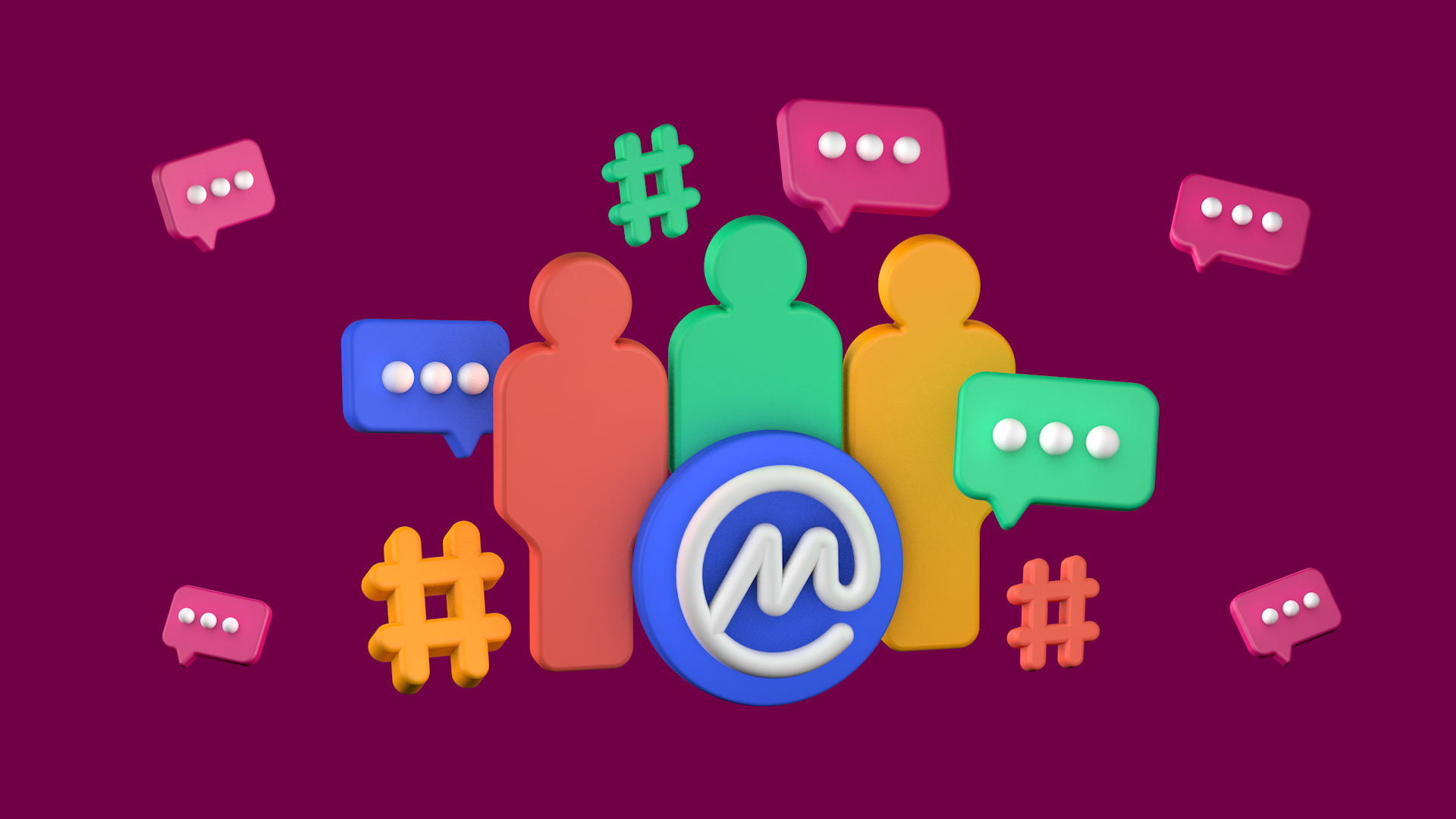 Simply put, a limit order is an instruction used to purchase or sell at a specific price. When it comes to buy limit orders, the order will be executed at a point where the limit price is hit or lower, while for the sell orders, the order will be executed when the price is achieved or higher.Traders often use this method to execute their projections – for example, if one thinks the ETH bottom is coming in soon, one might set their limit order to purchase loads of ETH at a target low, in order to get a great deal.Limit orders basically guarantee an investor pays a specific price or less. It’s important to note though that the filing of the order is not necessarily guaranteed, and limit orders will not be executed unless the price meets the order qualifications.

If the asset doesn't reach the specified price, the order is not filled. So what this means if you were off by your estimation by even 1c – your order will not be placed and you may miss out. This is a good thing at times, but can also be a bad thing if your judgment is wrong, so use limit orders wisely!

You may have heard of this one a lot – the S&P 500 is a stock market index that measures 500 large-cap firms in the United States. It is essentially an overall representation of the market's performance through the major firms' risks and returns.The index monitors and reports on the risks and returns of the firms that are part of it. The listed firms' large-cap stocks total roughly 14.6 billion or more. This is why it is used as a yardstick by investors against which all other assets are measured across various industries.The S&P 500 is a float-adjusted index that measures the value of publicly traded shares, excluding those controlled by government bodies or other governing organizations. Each share price fluctuation of S&P 500 firms influences the total value of the index, albeit businesses towards the top of the list have a far larger effect than those down at the bottom.

If you’re wondering whether or not this is a safe bet, an organization must fulfill the following criteria to be included in the S&P 500:

Companies in the S&P 500 must operate on public markets and regularly publish financial performance data to the public. Some very stable companies hold a position on the list, such as Amazon, Tesla, Microsoft, and more.The S&P encompasses a diverse range of businesses, from technology to healthcare and beyond. It’s also widely regarded as a safe investment. Although gains may not be massive, you may imagine that the 500 largest companies are more than likely to continue growing over a long period of time.

A halvening (or halving) is a deflationary blockchain event where the block subsidies or rewards received for validating transactions decrease by half. It is significant in the sense that it reduces the rate of supply coming into circulation, and thus increases scarcity by bringing fewer and fewer units of coins/tokens into existence. These events are programmed directly into the code and made known in advance for all, it’s public knowledge. For instance, Bitcoin rewards are programmed to decrease every four years more or less. Block rewards are currently 6.25 BTCs per block (900 BTCs daily), down from 12.5 BTCs (1800 BTCs) since 2020. The rewards will continue to decrease every four years like this until the last Bitcoin is mined in approximately 2140. Halvings have the added benefit of making the emission schedule more predictable, as the circulating time can be estimated at any point in time. This can allow the determination of token valuation with accuracy. It’s a design feature of nearly all cryptocurrencies that are not pre-mined that the staking or mining rewards decrease over time. New projects are often designed to bring only the minimum viable supply required at launch into circulation, in order to increase its initial value.Bitcoin’s 2020 halving was its third, following the mining reductions in 2016 and 2012. Each halving was followed by a strong price increase due to increased scarcity and a tightening of supply from miners. Other notable halvings include that of altcoins Bitcoin Cash and Litecoin. The next Bitcoin halving is scheduled for March 2024 and will see mining rewards fall to a mere 3.125 BTC per block.

Oversold is a term used to indicate that an asset such as Bitcoin is trading at a price lower than its true value. Oversold is the opposite of overbought. Therefore, whether an asset is treading the oversold region is subjective since analysts employ different analysis tools.An oversold occurrence has no known reversal period. However, technical indicators measure a cryptocurrency asset's oversold status. Moreover, the indicators provide estimates of when the condition is likely to reverse. In most cases, the reversal date is based on “if” conditions. For example, analysts may observe that a shift will only happen if a certain price level, often called a support level, is reached.Common technical indicators used to indicate an oversold condition include the relative strength index (RSI) and Bollinger bands. The RSI indicator uses a momentum oscillator to evaluate the speed and price fluctuation. On the other hand, Bollinger bands consist of lower, middle, and upper bands.The middle band taps into an asset’s moving average while the lower and upper bands record standard price deviations  with respect to the middle band. An oversold condition occurs when the values shift towards the upper band. Apart from technical indicators, an oversold condition can also be revealed using fundamental analysis. Fundamental indicators rely on current and past prices.