Top 10 Celebrities Who Own Bitcoin

Do you know which celebrities own Bitcoin? We do! Are you surprised by any on our list? 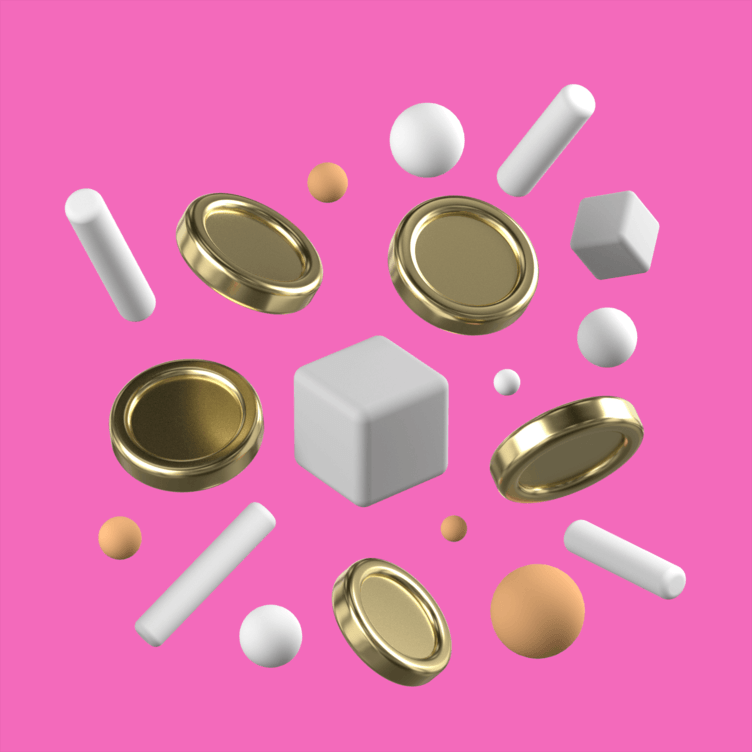 It’s safe to say that during Bitcoin’s early years, the world’s first cryptocurrency had very little “cool factor,” its public image being that of a dodgy new technology championed mainly by computer nerds and Dark Web criminals. Very few people knew of its existence, and most of them simply dismissed it as a trivial internet currency or digital fad like 3D TVs that would blow over.

Bitcoin recently hit an all-time high above $49,000, making tens of thousands of early investors millionaires and embittering those that have missed the boat. With mass adoption approaching, Bitcoin is cool in 2021— we see not only tech people, but various celebrities across the globe talking about crypto.

In 2021, international celebrities are among the most notable Bitcoin investors. Below are the top 10 celebrities who own Bitcoin. Note that some celebrities prefer to publicly endorse BTC-related businesses instead of declaring how much Bitcoin is in their bags.

Despite his initial public skepticism regarding cryptocurrencies, Elon Musk is likely the Bitcoin community’s most influential individual despite constantly poking fun at crypto on Twitter, thanks to his rockstar scientist image and over 46 million followers. In January 2021, all hell broke loose after he added “#Bitcoin” to his Twitter bio, causing BTC’s price to spike by 25%.

Musk, who briefly became the wealthiest person in the world in January 2021, previously called Bitcoin’s design “brilliant” back in 2019 and has recently made his support for the digital currency public. Furthermore, his company, Tesla, has also announced the purchase of $1.5 billion in BTC, which makes up 7.7% of Tesla’s gross cash position and roughly 15% of the net cash position.

As far as the public knows, he personally owns only 0.25 BTC, which was gifted by a friend years ago. Musk also has a much-publicized love affair with original meme coin Doge, and is the main reason the currency’s price has spiked in early 2021.

Jack Dorsey, the CEO of Twitter and Square, is a diehard Bitcoin investor. His love for BTC dates back to 2017 when he started advocating for the king coin. When the crypto market crashed in 2018, Dorsey was unfazed, calling Bitcoin the future world currency, despite the digital currency being at its lowest point in several years.

In March 2019, Dorsey had said that he spends several thousand dollars each week to buy Bitcoin.

Apart from his personal BTC holdings, Dorsey’s payment company, Square, bought 4,709 Bitcoins in October 2020, no doubt under his direction. Dorsey also runs his own Bitcoin node, which means that he can mine and verify transactions on the Bitcoin blockchain.

The famous former boxer and social media star Mike Tyson saw the potential in Bitcoin earlier than most celebrities, debuting his support for the cryptocurrency in 2015, stating that he is “grateful” to be part of the revolution. That same year, he partnered with Bitcoin ATM manufacturers, a move that saw BTC ATMs bear his face tattoo. Additionally, “Iron Mike” collaborated with Bitcoin Direct to launch a mobile BTC wallet.

The Game of Thrones star Maisie Williams got on the Bitcoin train in November 2020. Through her Twitter account, she asked her followers for advice on whether to “go long on Bitcoin,” a tweet that attracted more than 900K people, with more than half of them advising her against it.

Fortunately, it appeared that her mind was already made up, saying “Thank you for the advice, I bought some anyway.” Smart girl, as the price more than quadrupled since!

Billionaire shark tank star and Dallas Mavericks owner Mark Cuban, whose net worth is estimated at $4.2 billion, appears to have a love-hate relationship with Bitcoin. At one point, he advised people to put at least 10% of their portfolio in Bitcoin, then later admitted that he’d rather own bananas than BTC. In April 2020, he disclosed his BTC holdings, which were valued at a paltry $130 (now worth around $635). However, he later clarified that he has held many other cryptos since the early days of Coinbase.
Speaking on Anthony Pompliano’s podcast, Cuban encouraged people to “go buy everything in Bitcoin.” However, he also admitted that the only time he would invest a huge amount of money into Bitcoin is when it’ll be possible to spend the virtual currency without having to convert it to fiat.

The TV star and mogul also owns the Dallas Mavericks, a basketball team that has accepted Bitcoin for tickets through BTC payment processes BitPay since 2019.

During the early days of Bitcoin in 2012, the American rapper was ahead of the curve, making his music available for purchase using BTC. Each album had a price label of 0.3 BTC, which is equivalent to approximately $14,000 at the current Bitcoin price.
However, it’s not clear how many albums he has sold nor is it known how much BTC he holds. Nevertheless, he continues to support the crypto space and has shown a similar fondness of Dogecoin like Elon Musk.

Although his actual Bitcoin holdings are not known by the time of writing, Seagal has been a common face in the cryptocurrency sector. Unfortunately, he has also been linked with shady crypto assets. In 2020, Seagal was charged by the US SEC for “unlawfully touting” a BTC rival. The martial arts star agreed to pay $314K as a fine.

While appearing on the Joe Rogan podcast, Kanye West expressed his support for the most popular crypto, noting that Bitcoiners “are the true liberation of America.” West added that BTC creates a new highway capable of creating “the next frontier of humanity.” However, it’s not yet clear how much the American rapper holds in Bitcoin.

The famous professional boxer is among the top celebrities who own Bitcoin. In 2017, for example, he tweeted that he was in Beverly Hills spending his Bitcoin wealth. He even said that it was okay for fans to call him Floyd “Crypto” Mayweather. Unfortunately, in 2018, he was fined by the SEC, alongside DJ Khaled, for promoting an illegal initial coin offering (ICO).

In 2014, Richard Branson, the founder of the multi-billion dollar conglomerate Virgin Group, joined a $30 million funding round of BitPay, a Bitcoin payments processing platform. Although he hasn’t declared his stance or the amount of BTC that he holds, he at one time recognized “potential benefits of genuine bitcoin developments.”

Other celebrities who own Bitcoin include Gwyneth Paltrow and Donald Glover. In 2018, Gwyneth Paltrow endorsed Abra, a cryptocurrency wallet and exchange, and became an advisor. On the other hand, Donald Glover, the actor/rapper also known as Childish Gambino, spoke positively of Bitcoin in 2013, sagely noting that “if everything’s going to live online, why not Bitcoins.”

Retired former UFC fighter Ben Askren is also a vocal crypto supporter, and has a particular soft spot for Litecoin. BarStool Sports founder and “El Presidente” Dave Portnoy very publicly invested in Bitcoin after a visit from the Winklevoss twins, only to cash out at a loss in September when the price crashed a week after!  He probably wishes he had HODLed right about now...

With all these famous personalities, along with major companies and institutions, betting on Bitcoin, it appears that the revolution is in full force. Although it’s unclear when the digital currency will actually be mass adopted or if and how long it can sustain this price, we know for sure that Bitcoin has value in the eyes of the most influential people on the planet.

Furthermore, the above list of top ten celebrities who own Bitcoin is by no means exhaustive. There are countless other renowned individuals across the globe who are tweeting, sharing and talking about their views on Bitcoin and the crypto market.

Crypto Basics
Investing in Stablecoins: The New-Age Inflation Hedge
Do you realize inflation is the tax on holding your money? Are you looking to wait out a bear market? Hedge against it using stablecoins — the ideal mix of stability and liquidity.
Por {{autor}}
5 months ago
7m
Crypto Basics
The Metaverse Concerts: Where Online Games and Music Performances Meet
Snoop Dogg is ready to host concerts in the metaverse — are you ready to listen to music in this new digital medium?
Por {{autor}}
8 months ago
6m
Crypto Basics
What Is GPU Mining?
You can mine cryptocurrencies in many different ways, with many different types of hardware — here, we go into the specifics of GPU mining.
Por {{autor}}
1 year ago
8m
See all articles